Through openness to foreign investment, the initiative seeks to transform Chile into a global center for green hydrogen research, development, production and export. 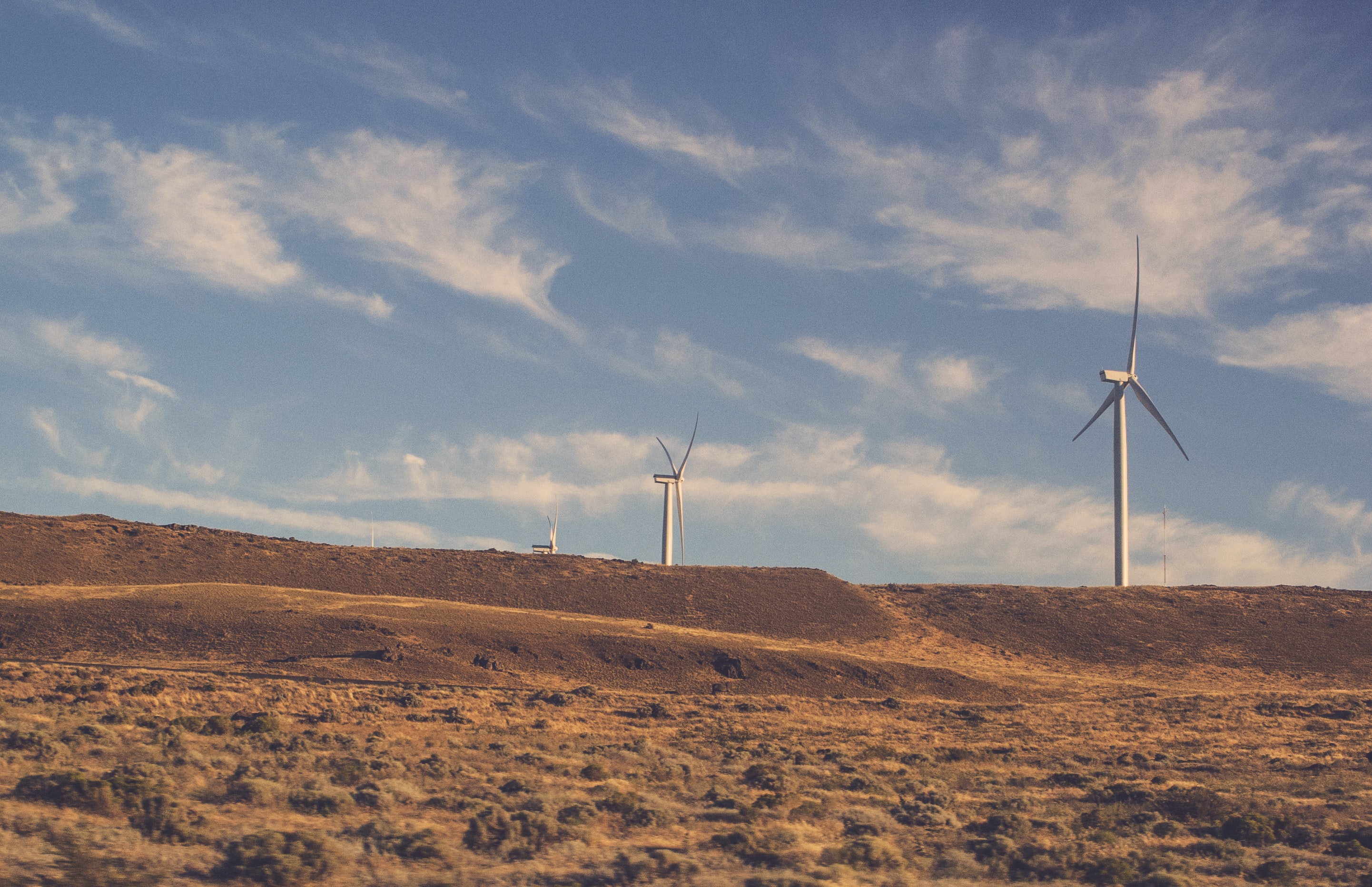 In a bid to tap into the potential that the development of green hydrogen represents for Chile, Foreign Minister Andrés Allamand and Energy Minister Juan Carlos Jobet have launched “green hydrogen diplomacy”, an initiative that, through openness to foreign investment, seeks to transform Chile into a global center for green hydrogen research, development, production and export.

According to the authorities, the initiative aims to boost Chile’s promising position with respect to the so-called “fuel of the future”, taking advantage of the country’s natural potential in terms of renewable energy - particularly solar and wind energy - “and the institutional potential that has earned the country international recognition for its political stability, legal certainty and equal treatment of local and foreign investment.”

As well as seeking to position the country as a leader in the development of this new industry, this diplomacy “will actively collaborate in advancing towards a clean economy, ensuring carbon neutrality by 2050, generating new sources of jobs and contributing to a world that respects the environment,” stressed Minister Allamand.

The “green hydrogen diplomacy” strategy will mobilize the Foreign Ministry’s human and material resources to publicize the initiative and will work with the Energy Ministry and the government’s Economic Development Agency (CORFO) on various key aspects: the definition of appropriate regulatory frameworks; facilities for investments such as the setting aside of public land for projects; the articulation of collaboration in scientific research; the exchange of information about cutting-edge technologies and innovation; the design of financing proposals; and the harmonization of certification processes and regulation for the production and export of green hydrogen.

According to Minister Jobet, the development of green hydrogen will enable Chile to reduce its carbon dioxide emissions by between 20% and 27%, mainly in transport, manufacturing and home heating. “Insofar as we can export green hydrogen to the world, we will be able to help other countries meet their emissions reduction targets,” he explained.

This new industry would also promote the development of new skills and human capital along with economic diversification, job creation and the attraction of investment in different regions of the country.

Minister Jobet assured that the initiative is envisaged as a “country cause” with a long-term perspective, which is why it includes both the public sector and the private sector - where some 20 companies are developing pilot projects based on green hydrogen - as well as academia, business associations and civil society.

Mainstream obtains US$280 million to invest in renewables in Chile