Mainstream obtains US$280 million to invest in renewables in Chile

The initiative forms part of Andes Renovables, a wind and solar generation platform worth approximately US$1,800 million. 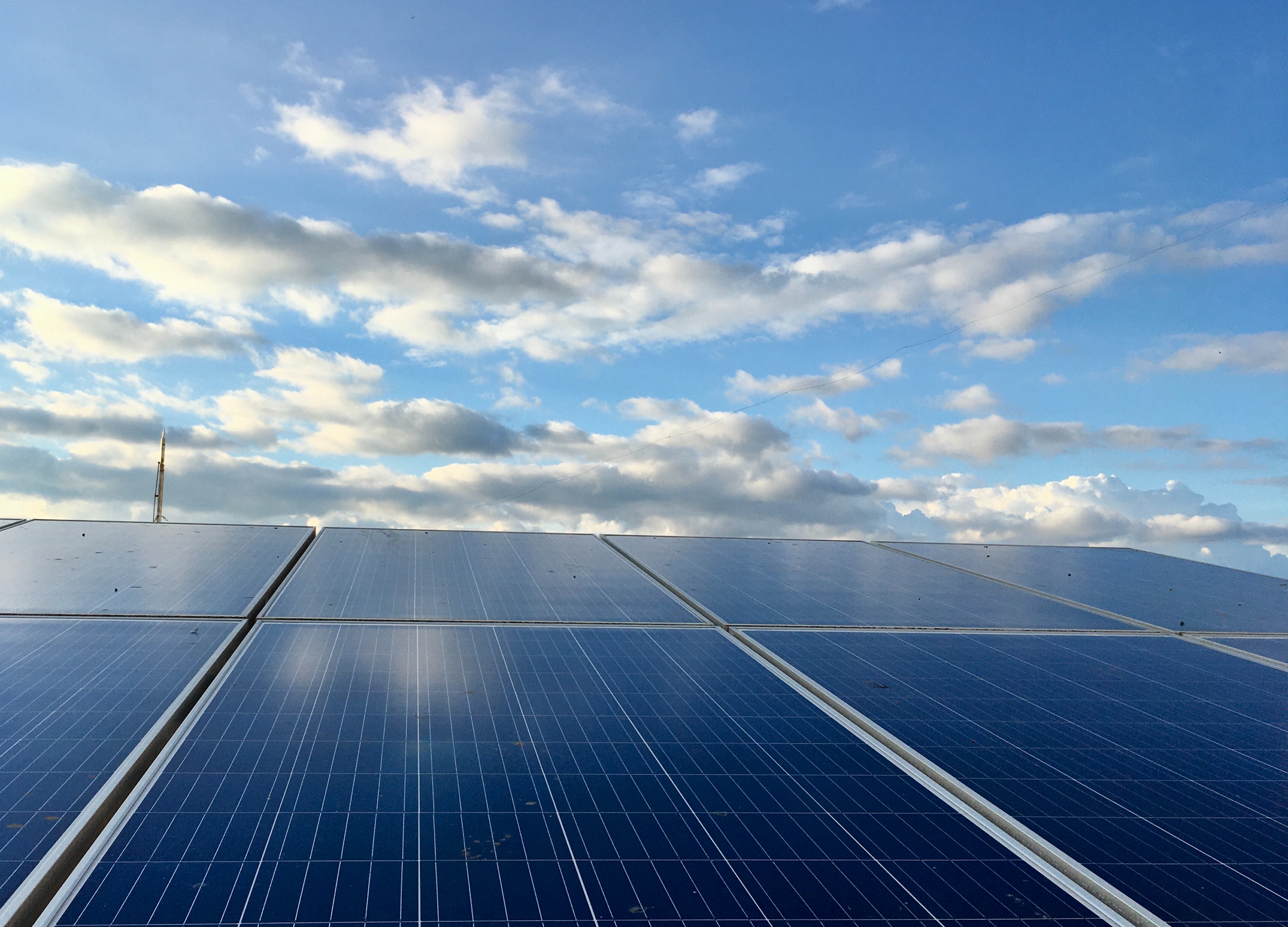 Irish generator Mainstream Renewable Power Ltd. reported on Wednesday that it has closed financing of US$280 million for the development of wind and solar projects in Chile.

Mainstream indicated in a statement that the debt financing follows the US$1,250 million it raised in two previous rounds for the construction of 1.3 GW in renewable capacity.

“Mainstream is delighted to be working with AMP Capital to finance one of the largest wind and solar platforms in Latin America,” said Mainstream’s Chief Financial Officer, Paul Corrigan.

“This deal follows closely on the heels of the US$630 million Huemul senior project financing which we announced at the beginning of September. We are proud of the support Mainstream continues to receive in the international financial community. We place great value on our large group of capital providers, ranging from commercial banks, to insurance companies and sureties, to alternative lenders,” he added.

The initiatives are part of Andes Renovables, a wind and solar generation platform worth approximately US$1,800 million that comprises of seven wind and three solar photovoltaic generation assets.

The company indicated that the first 570-MW phase, “Condor”, closed financing in 2019 and construction is already 43% complete.

The next and final phase, “Copihue”, consists of one further wind asset with a capacity of 100 MW.