During InvestChile’s e-seminar, Engie, Grupo Bimbo and Ascenty talked about their investment plans in Chile in sectors that have continued to grow despite the pandemic. 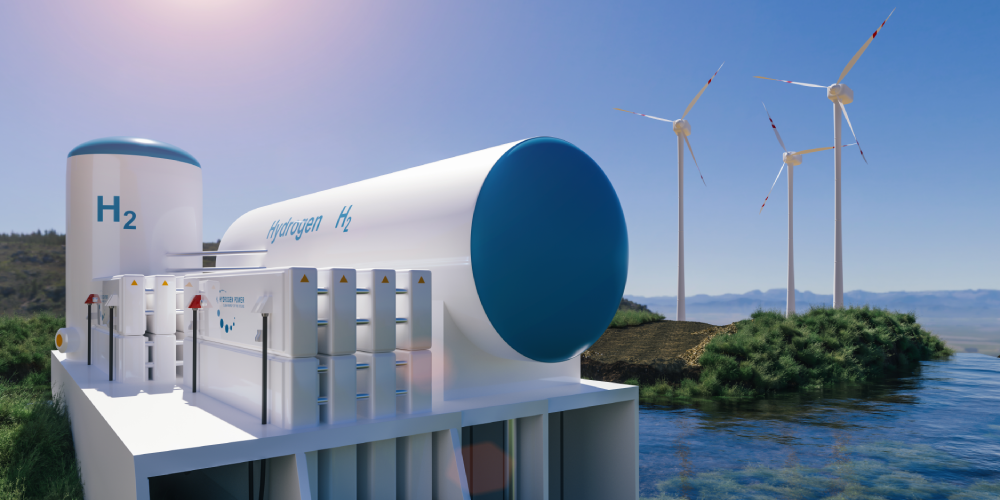 Covid-19 has had an important impact on global investment flows, with the figures suggesting a contraction of up to 77% in OECD countries during the first half of the year. Nonetheless, some sectors have continued to grow and implement their projects in Chile despite the difficulties.

This was the message of the representatives in Chile of Ascenty (Brazil), a technological infrastructure company, Engie (France), an energy multinational, and Bimbo (Mexico), a leading player in the food sector.

During the e-seminar “Chile: Re-boost to Investment and New Business Opportunities” organized by InvestChile, the companies expressed their confidence in Chile and highlighted the conditions that enable them to continue developing their operations and plans. 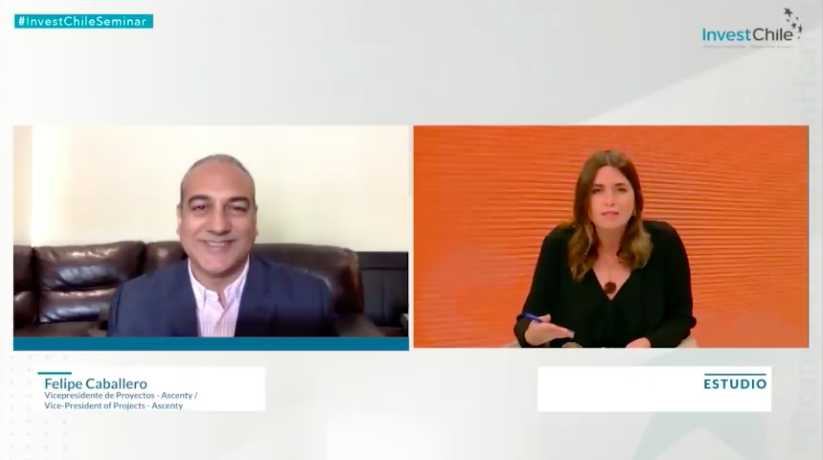 Engie and green hydrogen: Up to US$3,000 million in investment

Green hydrogen is attracting the attention of investors around the world. It promises to serve as an alternative to fossil fuels in the coming years and Chile’s advantages for leading this “revolution” have not gone unnoticed by overseas companies.

Nils Grobet, who heads H2 business development at Engie, reported that “Engie, as an international company, has decided to develop different projects in the north of Chile where we currently have a portfolio of projects under development.” He added that “we are talking about investments of more than US$2,000 million, US$3,000 million, that are going to be made in Chile (...) over the next two decades.”

He added that Engie had studied various countries and chose Chile for two main reasons: “Chile has some essential foundations for green hydrogen production. The north and the south have enormous potential for the production of renewable energy” while the size and needs of the Chilean mining sector mean that there is a potentially extremely important client within the country.

Ascenty and its third data center

In the last two years, Chile has established itself as a digital hub for Latin America. This is reflected in the installation of more than 15 data centers in the country and a portfolio of projects in the sector - supported by InvestChile - that includes more than 20 initiatives for over US$3,000 million. One of the most active companies in the field is Brazil’s Ascenty.

The company’s vice-president of projects, Felipe Caballero, drew attention to the conditions Chile offers for business of this type. In his view, factors such as ease of entry to the local market, good connectivity, a favorable commercial environment and the abundance of electricity from renewable sources have given Chile a strategic position in the region. “Obviously, this is not noticed only by Ascenty, but also by our clients around the world, who need the same aspects and conditions to implement their data centers, with state-of-the-art technology and the new technologies that are being rolled out now,” he said.

He also indicated that “we have invested in Chile comfortably to be able to expand not only to a second, but also - I can tell you - a third data center, probably before very long.”

Bimbo and a new plant in Chillán

Enrique Martínez, general manager in Chile for Mexico’s Bimbo Group, which operates locally through the Ideal brand, talked about the company’s plans to expand its production capacity over the next few years.

He reported that, in response to strong demand, the company is implementing two initiatives in Chile. The first is a distribution center that will be inaugurated next year and the other, for mid-2022, is a new production plant - the company’s first outside Santiago and its third in Chile - in the Chillán municipal district of the Ñuble Region.

Martínez stressed that this production plant is one of the Group’s most important projects and will create up to 180 jobs “as well as the indirect jobs we are going to generate”. He indicated that the plant’s installation in an area like the Ñuble Region reflects both the logistics challenges that Chile presents and the growth in demand the company has seen in this area. This project “strategically provides a response. We want to accompany the growth of the Ñuble Region and contribute to its economic reactivation,” he explained.

Watch the interviews with the three executives in this video from the e-seminar: