How Artificial Intelligence and Internet of Things are Revolutionizing Mining

The application of these technologies allows for improved productivity, increased efficiency, and contribution to sustainability and workers’ safety in the sector. However, there are still obstacles to overcome, such as the preparation of human capital to consider these innovations and improving telecommunications infrastructure. 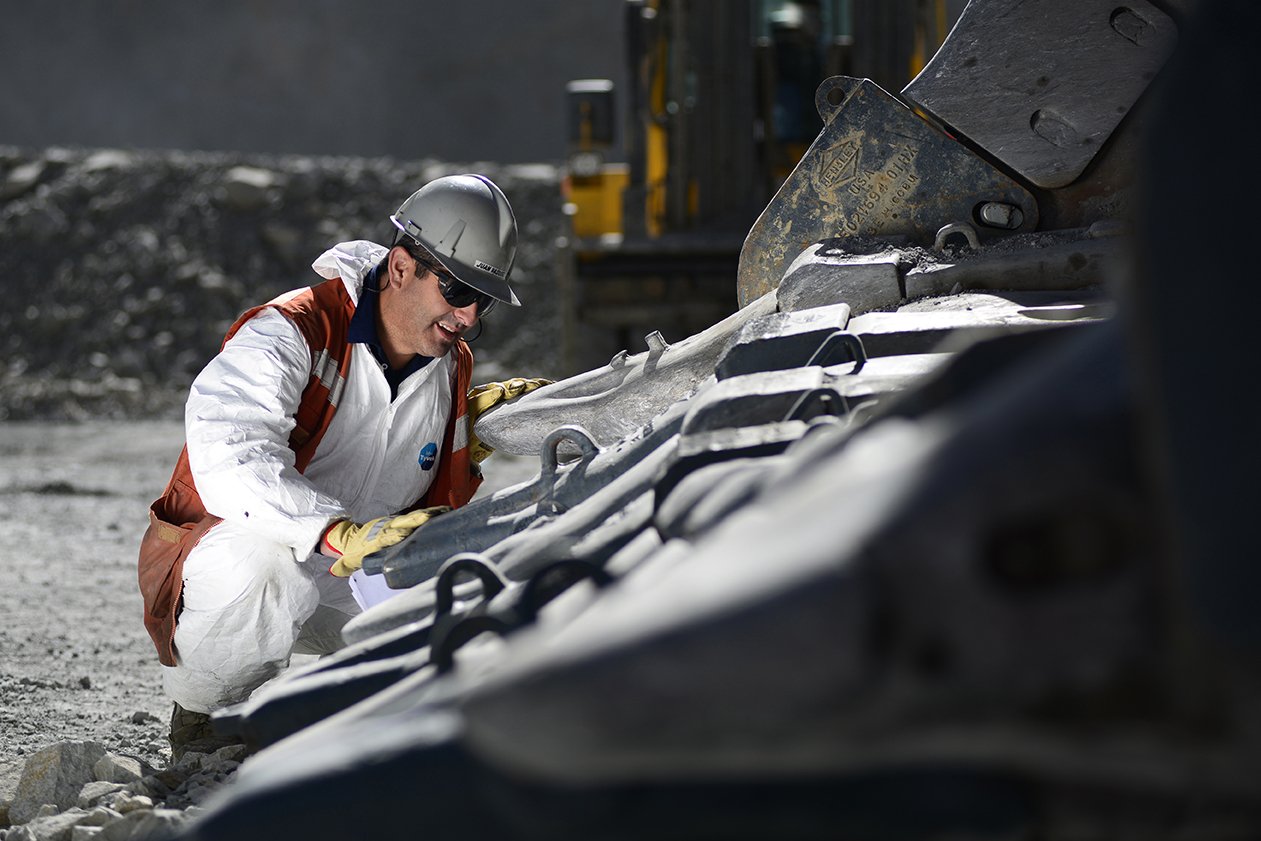 Artificial Intelligence (AI) and Internet of Things (IoT) are two technologies that are revolutionizing the mining industry. Training workers and strengthening telecommunications are among the main challenges that the sector must face.

In the middle of the 18th century, the term "industrial revolution" was coined to refer to the incorporation of technology in production processes. After decades of progress, today the sector is experiencing a new disruptive process. This is the fourth industrial revolution or Industry 4.0, which is marked by the use of Cyber-Physical Systems (CPS), Big Data, AI and Internet of Things, among other technologies.

The latter two are driving a series of changes in the mining industry. For example, real-time monitoring of productivity, worker safety via devices that let you know if they are in unsuitable places, the impact of the environment and the conditions in which the equipment is located, reducing costs which would mean a future repair.

The operation of these technologies allows the collection of significant volumes of data. "Today it is possible to integrate all the processes in Integrated Operations Centers, making global productivity more efficient," adds Moreno.

However, it is this same data that has raised the issue of how to access information from different sources. For this, there is Kinetic, from global telecommunications equipment firm Cisco, which permits "data to be processed at any point of the network, from the edge to the final destination, allowing decisions to be made in the necessary place to drastically reduce latency and making more efficient use of network transmission resources," explains Daniel Peña, Mining Accounts manager of Cisco Chile.

To this is added the technology implemented by Oracle in our country, which has "smart helmets and wristbands that are capable of delivering information on environmental temperature, gas emissions, location, blows and falls via full HD or 4K surveillance cameras with infrared and facial recognition," says Enrique Chang, Supply Chain Regional Director at Oracle.

The resistance to these changes in the productive processes is due to the possible substitution of human capital. This is happening since 2000, when electronics and information technology innovations began to be implemented in the mining industry.

Indeed, this is one of the great challenges that the sector must face: preparing its human capital to deal optimally with the new technological processes that lie ahead. That is, teach the workers how to handle these innovations.

To achieve this goal, it is necessary to advance in the inclusion of new skills - key to achieving qualified workers and not having to replace them. "In the medium term, more than 80 new competences will be required (representing almost a third of the total currently identified) and in the long term, the potential adjustment required could reach 80%," according to the Mining Council.

The obstacle, in some cases, can be found in the decisions that need to be made by the same companies in the sector. "Some miners do not find the clear path to digitalization. Many manufacturers are conservative. However, economic rationality has to prevail.

We estimate that the scalability of the digitization index is 1% and, as a result, it represents 0.32% of productivity factors," explains Igor Bogachev, executive director of ZYFRA Group, a Finnish provider of digital solutions for the mining industry, which in 2019 will kick off operations in Latin America through its subsidiary VIST.

Other obstacles that remain to be resolved are related to the development and strengthening of some of this industry’s key areas. In that sense, having "a robust telecommunications infrastructure, with high capacity and coverage throughout the operation, is essential to be able to automate. In addition, you have to have a fiber connection and have good wireless coverage throughout the mine sites," says Peña.

To know more about the application of new technologies in Chile’s mining industry, have a look at the following article.