The company plans to have eighty stores in Chile within the next five years. 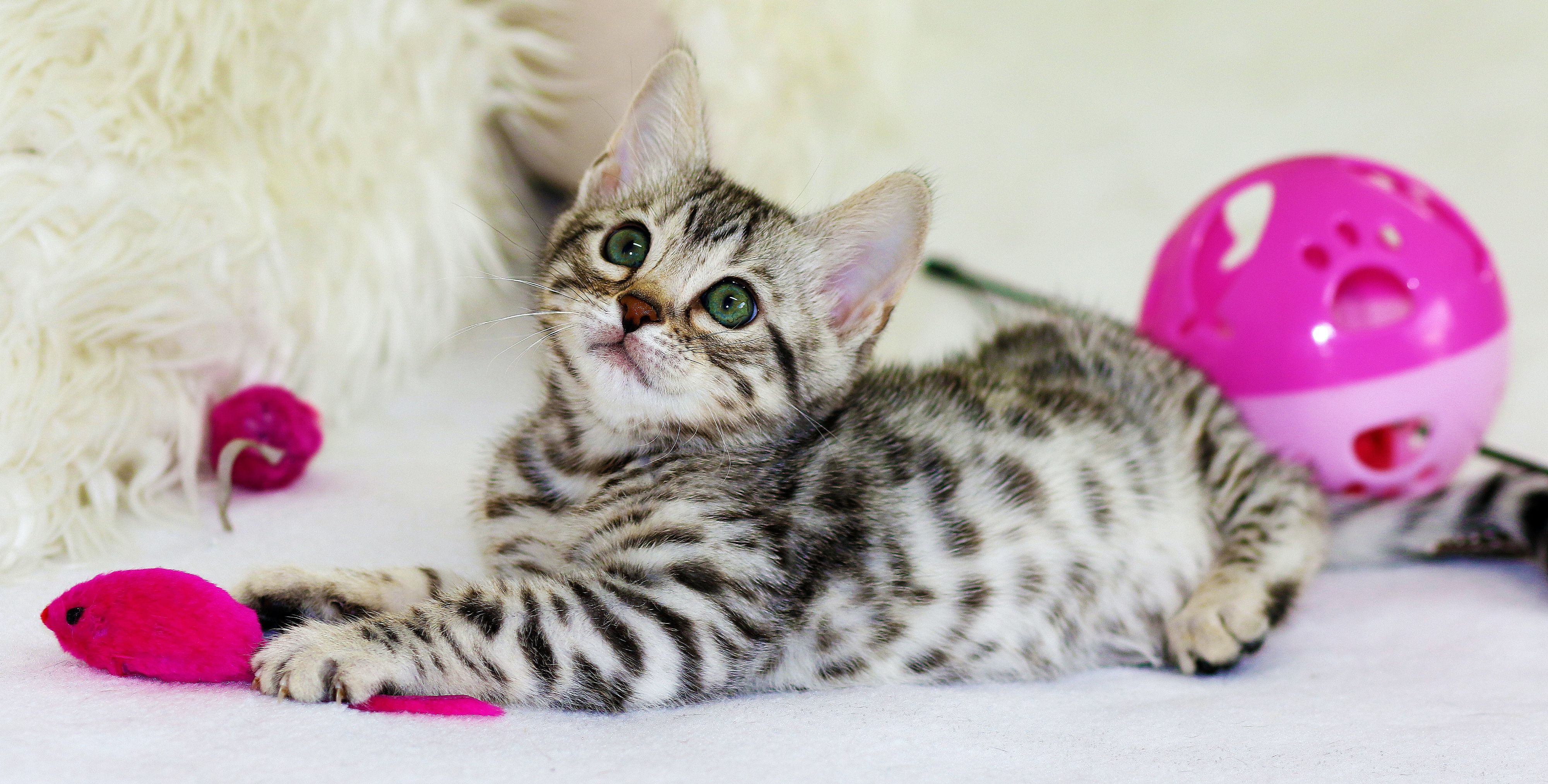 Just over a year after its arrival in Chile, Mascotas Latinas is pleased with its performance to date in Chile’s pet food and supplies business. Its story goes back to 2019, when Peruvian firm Grupo Mulder, with support from InvestChile, came to Chile and acquired Tiendapet.cl, now called SuperZoo.

The consolidation and potential for growth shown by their chain, SuperPet in Peru, led Grupo Mulder to expand outside of their country of origin and today, besides Chile, they have 300 stores in Spain and France plus 60 clinics and 10 hospitals in Spain.

The company came to Chile with a strong expansion plan, which was hindered due to the pandemic, so they were only able to open five new stores in Q4 2020. Despite this, sales exceeded forecasts as a result of their focus on e-commerce. “In 2021, we have resumed our bullish stance and are going to open 16 new stores throughout Chile, including the Metropolitan Region, Antofagasta, Viña del Mar and other cities,” said Nicolás Mulder, General Manager of Mascotas Latinas.

Mulder explains that they decided to replicate their business model in Chile as it is a neighboring country with a sizeable market and has a retail presence in Peru. “Today, over a year after starting to work in Chile, we’re pleased we decided to come. We love the country, the people and the ease of doing business,” he adds.

Plans for Chile include growth that will allow it to open eighty stores in the first five years, since, according to Mulder, their business targets a market segment “that has not been approached with the aggressive attitude warranted by new pet parents.” “There are customers whose level of sophistication and needs have not yet been met,” he states.

For the short term, Mulder says the business in Chile will be centered on the development of physical stores and online sales. In the medium to long term, he sees an opportunity to expand into clinics and pet grooming, following their model in Spain.

For learn more about business opportunities in Chile, see this article.