A report prepared by the Universidad del Desarrollo’s Studies Center in Economics and Business in collaboration with nine binational chambers of commerce reveals that confidence has moved from neutral to optimistic. 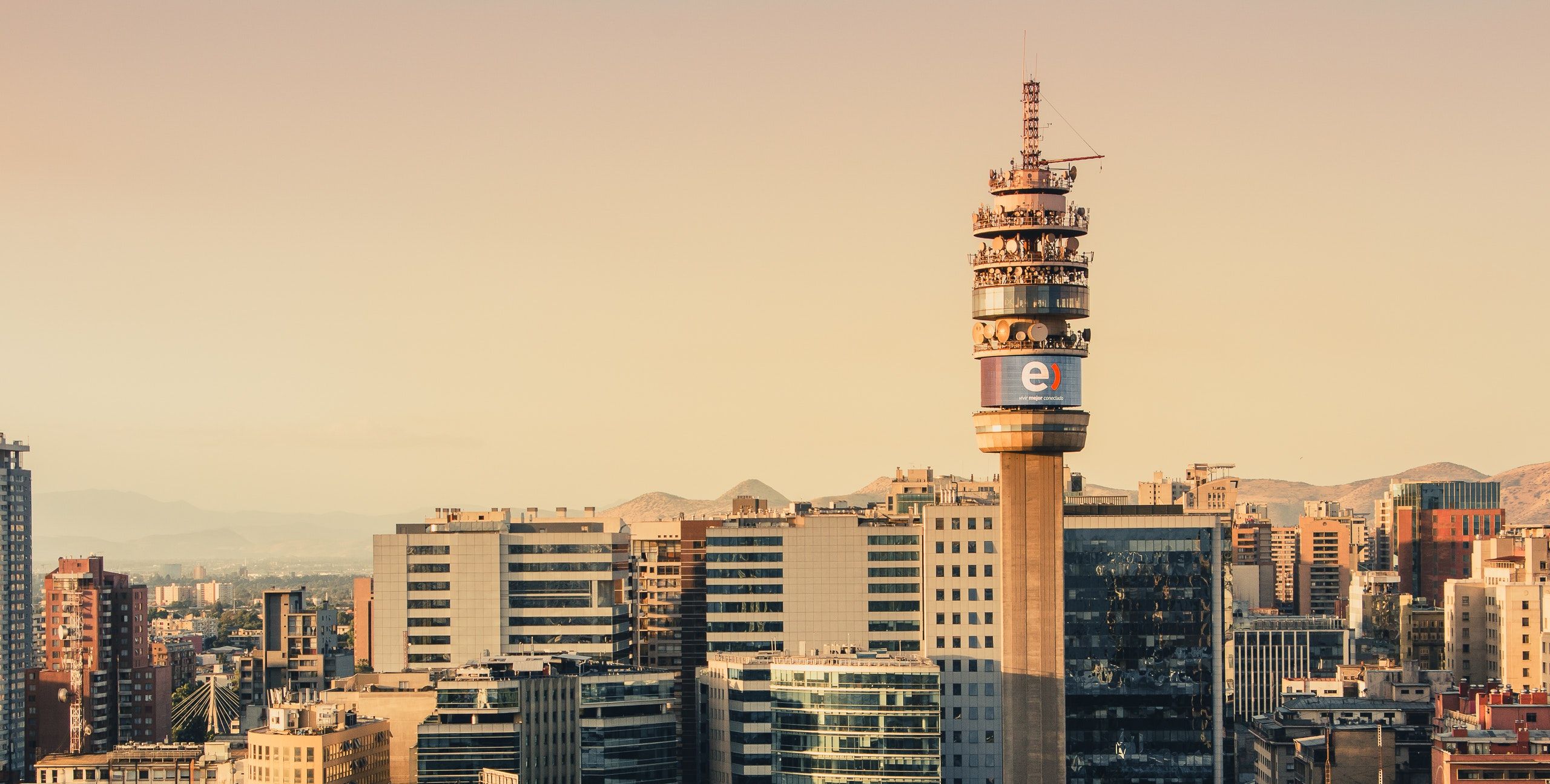 The Chile FDI Confidence Index, which was launched this week, shows a clear improvement, with investor perceptions advancing from “neutral” in September 2020 to “slightly optimistic”. This second version of the study draws on opinions from 188 companies from different industries and countries of origin, which together represent 55% of the foreign direct investment in Chile.

This report is a joint initiative between the Chilean-American Chamber of Commerce (AmCham), the binational chambers of commerce of Australia, Canada, Germany, Italy, Japan, Spain, Switzerland and the United Kingdom, along with the Studies Center in Economics and Business at Universidad del Desarrollo (CEEN UDD).

In this second version, the participants’ perceptions about most of the aspects covered by the report (the general context, regulations, institutions and the social sphere) had improved from the previous study and their level of optimism for the next three years had also risen.

With regard to Chile’s economic situation, the confidence of foreign investors in most industries revealed varying levels of optimism. Confidence among the mining, commercial, construction, financial, industrial and technological industries had risen to “fairly optimistic” while the energy, water and environment, health and non-financial services sectors were reported as feeling “slightly optimistic”.

The president of the German-Chilean Chamber of Commerce, Gabriele Lothholz, participated in the launch event, alongside representatives from UDD and foreign companies operating in Chile. Other key speeches were given by International Economic Relations Undersecretary Rodrigo Yáñez and InvestChile Director Andrés Rodríguez.

Rodríguez said that foreign investor perception about the current situation and their forecast for the future “is hopeful and reflects the work that has been underway to provide peace of mind and certainty.” He added that the information provided by this type of study is key, given the context of regional competition to attract investment, which will be particularly intense during the global economic recovery.

“It’s important for us to transform inputs like this into more aggressive and tangible initiatives, policies and strategies for promoting the foreign investment opportunities in Chile now and in the future. This is the commitment that we as an agency have taken on and we invite everyone to work on this together,” he concluded.

For further information about opportunities for investing in Chile, read the following article.