According to statistics through to December 2019, there were 16.5 million 4G connections in Chile; ahead of the advent of 5G, this indicates that Chileans adapt quickly to changes in technology. 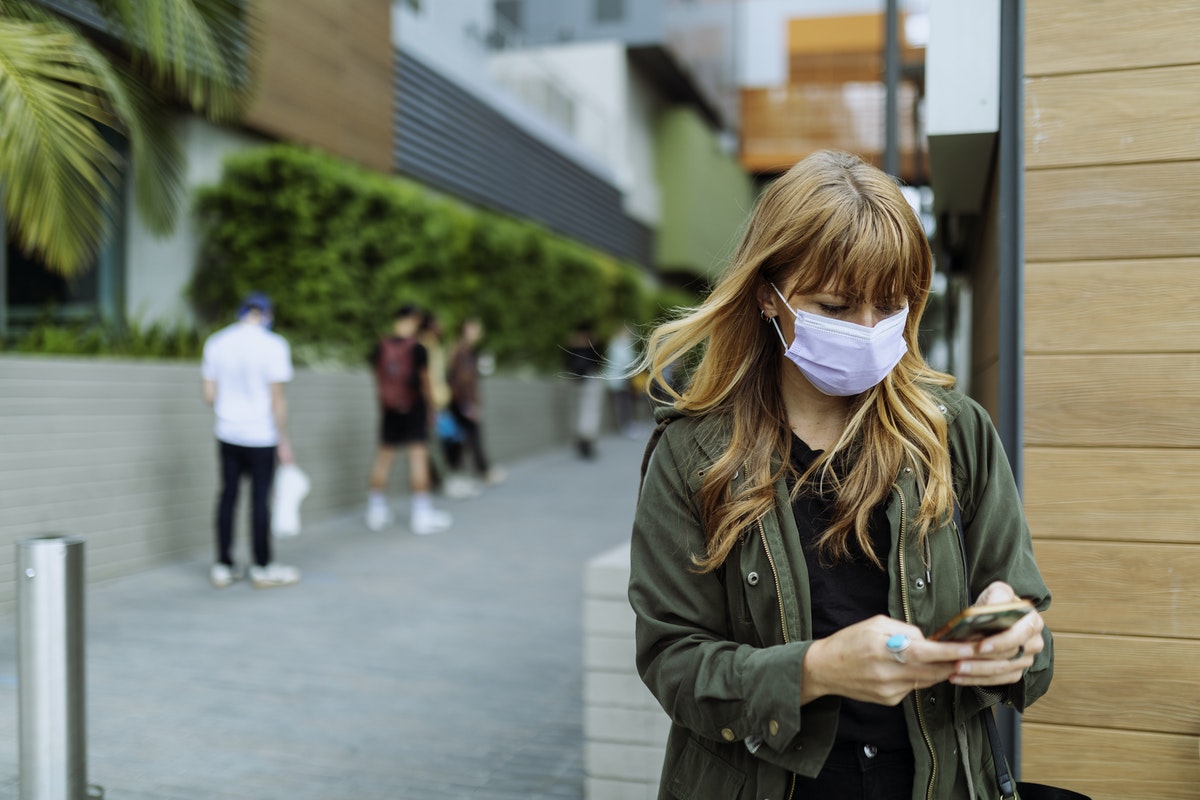 The use of data has become a basic aspect of Chileans’ lives. This is reflected in statistics for 2019 published by the Undersecretariat for Telecommunications (SUBTEL), which reveal that mobile Internet traffic reached 2.1 million terabytes (TB), up by 58% from 1.3 million TB in 2018.

The report indicates that, at the end of 2019, there were 13.4 million subscribers with a contract, equivalent to an increase of 11.6% in 12 months. On the other hand, the number of prepaid subscribers, at 11.6 million, was down by 11.5%. As a result, postpaid subscribers accounted for 53.6% of users.

The Undersecretary for Telecommunications, Pamela Gidi, indicated that “the massive use of data is a reality in the country. This represents a challenge for all the sector’s players who must expand the high-speed networks that permit greater availability and resilience, which ultimately means greater connectivity for users, which is even more necessary at a time of addressing challenges.”

She added that it is “also interesting to observe how the number of postpaid customers is consolidating; they already account for 53.6% of mobile subscribers, showing that today users prefer this type of contract so as to obtain greater benefits such as more mobile data and minutes for making calls.”

The report in detail:

The latest statistics reveal that, in the last quarter of 2019, there were 3.4 million fixed Internet connections in Chile, up by 5.5% on December 2018. In that period, the number of fiber optic connections increased by 36.2%.

As a result, fixed Internet penetration reached 17.8 subscriptions per 100 inhabitants, representing an annual increase of 0.6%.

The SUBTEL study shows that, as of the last quarter of 2019, there were already 16.5 million 4G connections, indicating citizens’ rapid adaptation to technological changes ahead of the advent of  5G.

According to the statistics, use of fixed telephony has continued to drop. The number of subscribers in December 2019, at 2.7 million, was down by 8.2% from 3 million subscriptions a year earlier. This represented a penetration of 14.3 lines per 100 inhabitants.

As indicated above, use of postpaid mobile telephone contracts continued to increase and, as of December 2019, accounted for 53.6% of total users.

To learn more about the early adoption of technologies and investment opportunities in Chile, see this article.

Do you need new glasses? Now you can try them on using Instagram