So far some 200,000 tests have been given in Chile and abroad in companies in different fields. 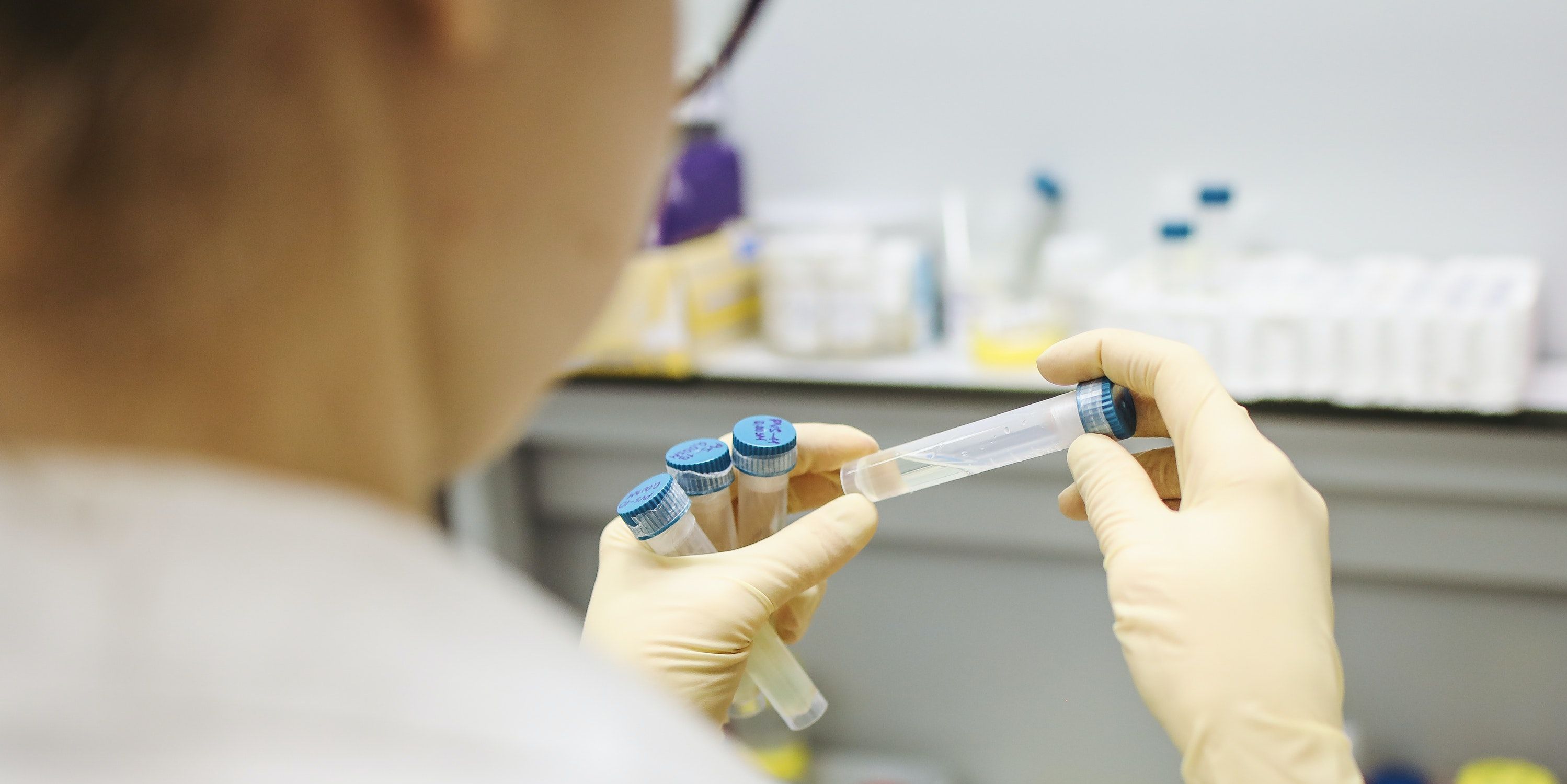 A team of researchers led by Professor Eduardo Agosín of the Pontificia Universidad Católica has developed a rapid olfactory kit to identify COVID-19 in an effort to prevent and detect cases in a timely and efficient manner. The test, which is called KOR, is a simple and user-friendly way of identifying individuals who are suspected of having contracted the disease so that they can be isolated quickly and thus avoid an outbreak.

Given that it is a screening test - which seeks to identify the loss of smell associated with COVID-19 -, it is easy to use, does not need to be performed by a specialist and costs much less than the diagnostic test. Furthermore, it takes just 2 to 3 minutes to apply and the results are available immediately.

The test is being used by various companies in Chile and is being exported to Central America. There are plans to expand its use elsewhere in the region, first in Mexico, Peru and Colombia and then in other countries in the Americas and around the world.

So far some 200,000 tests have been carried out in Chile and abroad by companies in such diverse areas as retail, banking, services, mining, transportation, logistics, food and the agro-industry. The approach has allowed firms to test their employees and protect people.

The team that created the tool initially received funding from SiEMPRE and Hubtec Grow, which allowed them to develop the product and begin to market it in Chile. It was then awarded Science Start-up funding, which the team used to develop a self-administered version of KOR and to accelerate its commercialization in Latin America.

Current plans include raising capital during the second half of 2021 to expand the points of export and boost the innovation portfolio, which is currently in the technological maturity stage and will allow the technology that makes KOR work to be used for other high added value applications.

To learn more about Chile's response to the Coronavirus health crisis and the new business opportunities, read the following article.