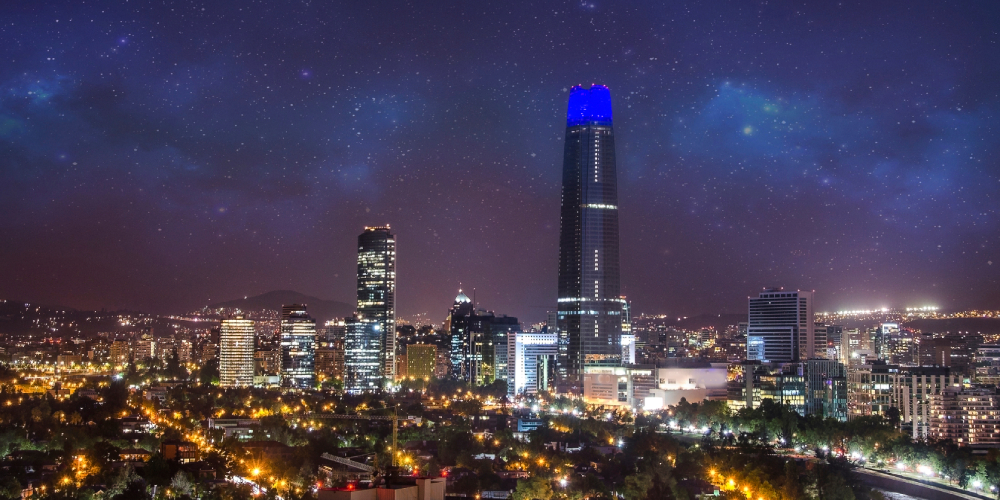 There are 64,680 foreign companies in Chile, which account for only 9.6% of the total number of companies in the country. Although this percentage may seem small, these companies have significantly benefited the Chilean economy.

The tax contribution of foreign companies is key. Foreign companies pay 51.4% of the total tax collected in Chile, despite representing only 10% of taxpaying entities in the country.

Foreign companies are responsible for more than 1.3 million formal jobs, which represents 30% of the workforce. They also report an average taxable income of CLP$ 1,044,259, which is almost CLP$ 300,000 more than the average for domestic companies.

Around 54% of the large foreign capital companies in Chile have entered the country by creating projects from scratch (i.e., greenfield investments).

Foreign investment companies account for 65% of the total exports of Chilean goods and 85% of services.

Foreign companies greatly exceed domestic companies in R&D activities (35.5% foreign companies vs. 27.1% domestic). Additionally, about 57% of the companies indicate that there is an explicit transfer of R&D from the parent company to its Chilean subsidiary.

Large international companies allocate an average of 10.4% of their investments to worker training.

Why Sinovac fast-tracked its decision to set up in Chile