In the United States, the cost of credit is at its historical minimum, the same as in the 2009 financial crisis. 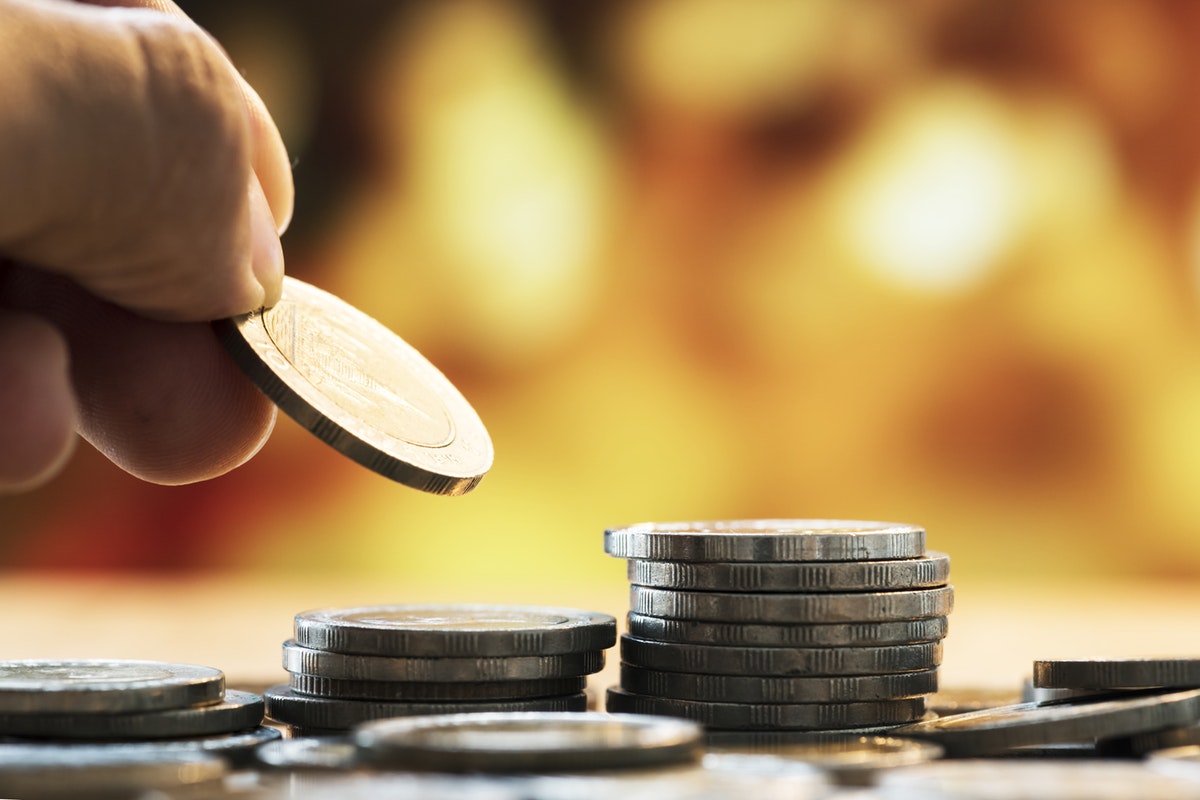 The world’s central banks have brought forward their monetary policy decisions and have announced a series of complementary measures, designed to facilitate the provision of liquidity and the normal functioning of credit markets in the face of the effects of coronavirus.

On March 14, two days ahead of its planned monetary policy meeting, the central bank of the United States, known as the Federal Reserve or simply the Fed, decided to lower its monetary policy interest rate by one percentage point to a range of 0% to 0.25%. This took the cost of credit to the historical minimum seen for the first time in the 2009 financial crisis.

As from March 18, in a measure to increase the liquidity of financial markets, the Fed went on to allow authorized public debt operators to borrow cash against some stocks, municipal debt and corporate bonds with strong credit ratings.

In the case of the stock market, the Fed announced that it would inject liquidity into the system through unlimited purchases of Treasury bonds and mortgage-backed securities in order to support the financial market.

In Europe, the European Central Bank (ECB) announced the launch of an emergency program to purchase bonds for 750,000 million euros (US$818,000 million) to reduce the cost of loans. This program will remain active until the end of 2020 and will include all the asset categories eligible under its existing asset purchase program.

The Bank of England lowered the interest rate by 15 basis points to a historical minimum of 0.1% - following a reduction of 50 basis points on March 11 - and also announced the injection of an additional £200,000 million.

Meanwhile, the Swiss National Bank reduced the interest rate to 0%.

In Latin America, the Central Bank of Brazil (BCB) cut its SELIC reference rate by 0.5 percentage points to a new historical minimum of 3.75%, citing the risks of economic slowdown as a result of the pandemic. The reduction, adopted unanimously by the nine members of the BCB’s Monetary Policy Committee (COPOM), was larger than the 0.25 percentage points expected on average by the market.

Would you like to know how is the Central Bank of Chile dealing with the coronavirus crisis? check out the following article.