Anglo American, BHP and Collahuasi are among the overseas companies that have pledged aid for a total of 17,000 million pesos. 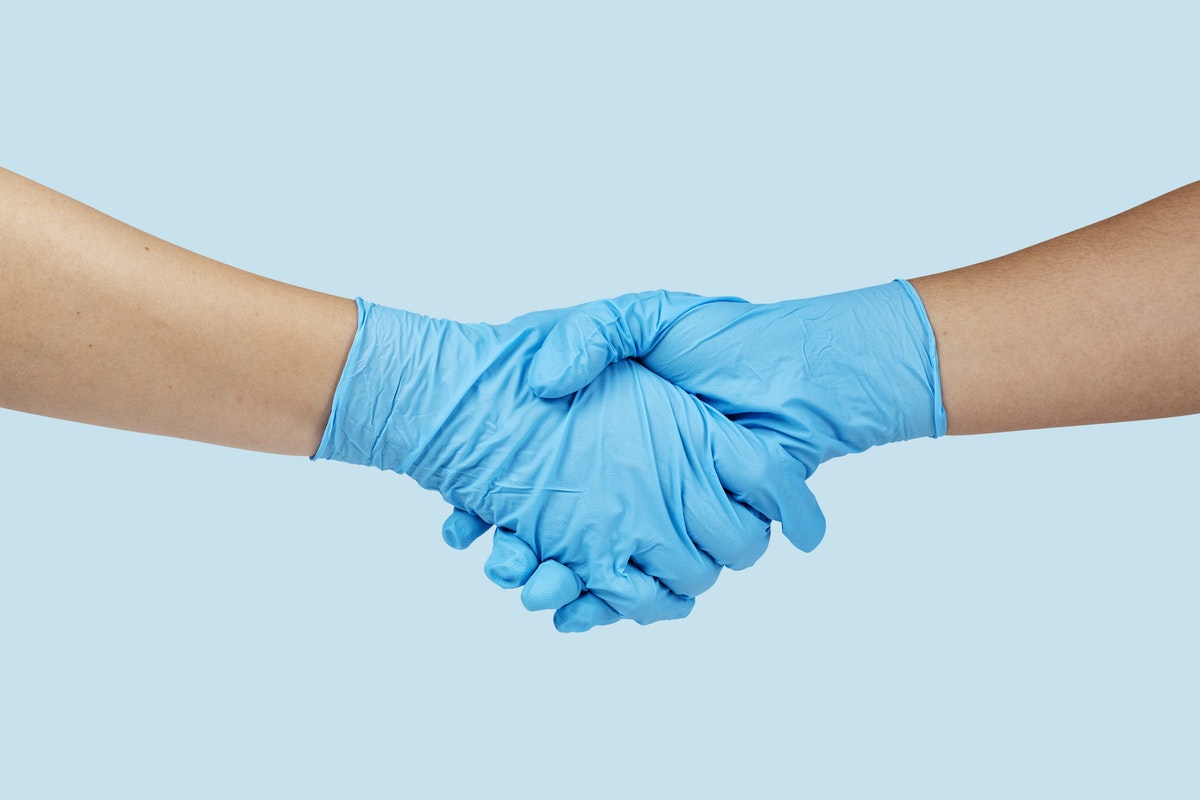 On March 25, the Confederation of Production and Commerce (CPC), one of Chile’s main business organizations, announced the creation of a fund of 50,000 million pesos (approximately US$58 million) to be put at the disposal of the government in combatting the coronavirus pandemic. This week, large mining companies like Anglo American, BHP, Collahuasi and Antofagasta Minerals have joined the initiative, committing a total of 17,000 million pesos (US$20 million).

The president of the CPC, Juan Sutil, indicated that, with the contribution of the mining companies, the funds raised to provide support in the health crisis reach over 60,000 million pesos (US$70 million). According to Sutil, the resources will be used to collaborate in the most pressing needs and their distribution will be defined jointly with the authorities in line with the priorities defined nationally.

In addition to the CPC’s initiative, Anglo American has announced a fund for 4,200 million pesos (US$4.9 million) to help communities near its projects in Chile, which are located in the Santiago Metropolitan and Valparaíso Regions. The fund will seek to contribute to the supply of medical inputs, healthcare products, food and other items as well as supporting local economic recovery once the emergency is over.

The aid will be delivered in two phases: