As well as a historic reduction in the interest rate, the Central Bank has implemented a series of measures to ensure the market’s normal operation despite the health emergency. 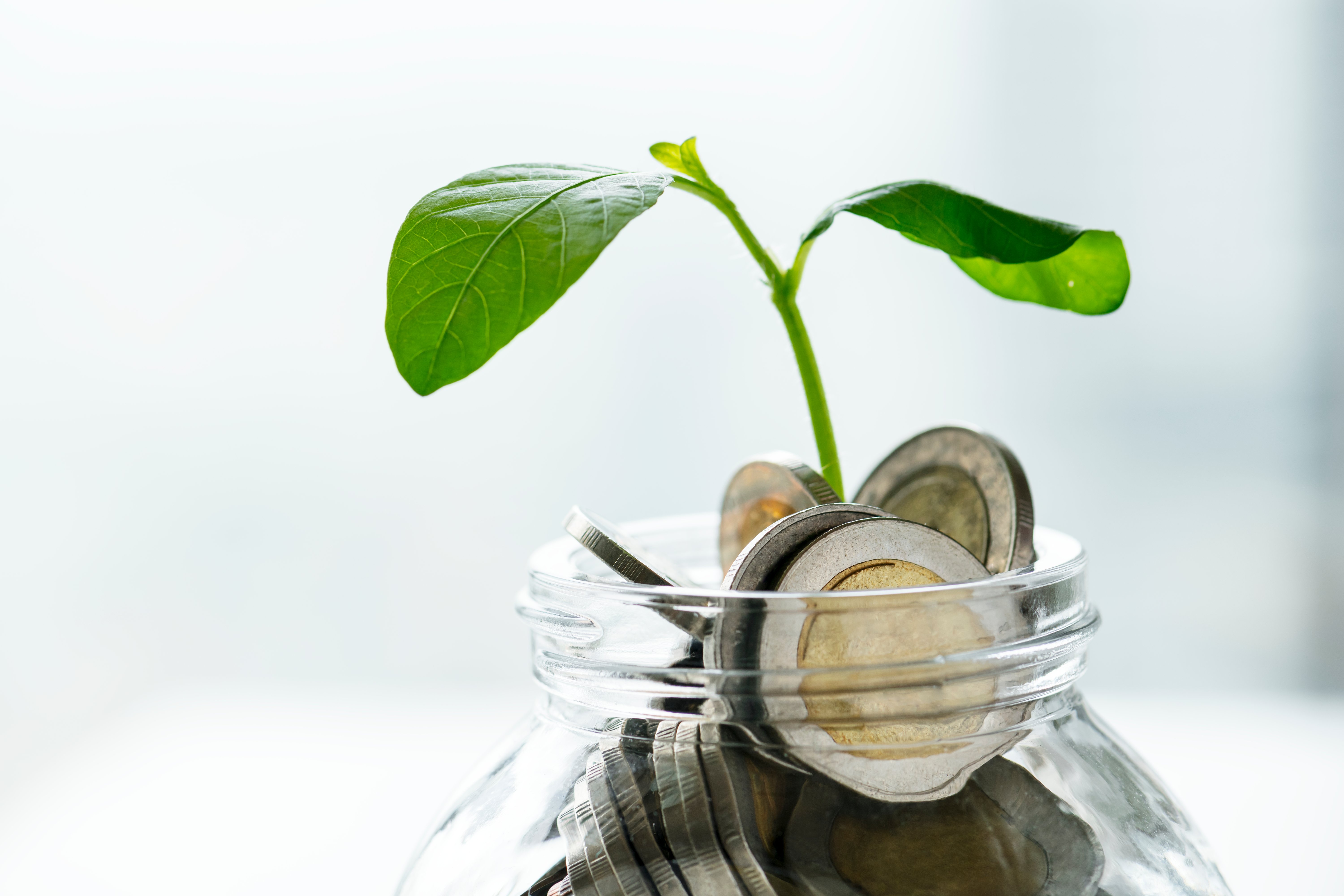 The Central Bank of Chile, the autonomous institution responsible for ensuring the stability of the currency and for regulating the operation of the financial system and the capital market, has announced a series of measures to address the crisis caused by the profound impact of COVID-19.

To facilitate the increased stimulus the economy will need in the face of the crisis, the Central Bank has already made two cuts in the monetary policy interest rate - the rate used in interbank operations - reducing it by a total of 125 basis points to 0.5%, its lowest level since July 2009.

The measures announced by the Central Bank:

On March 24, the Central Bank announced measures that included the Credit Facility Conditional on Increased Lending (FCIC). This special line of financing provides resources and incentives for banks to continue operating and refinancing loans to households and companies, especially those without access to the capital market.

Complementing this, an additional line will be established depending on the increase observed in lending and the fraction of the line’s resources that is allocated to smaller companies.

The Central Bank’s Board has also approved a flexibilization of liquidity requirements for banks, which can be applied in national emergencies or other serious exceptional cases.