Anglo American to inject US$1,413 million into Chilean subsidiary

The operation should be completed within a year, implying that Anglo American Copper Finance will have US$2,114 million in the country. 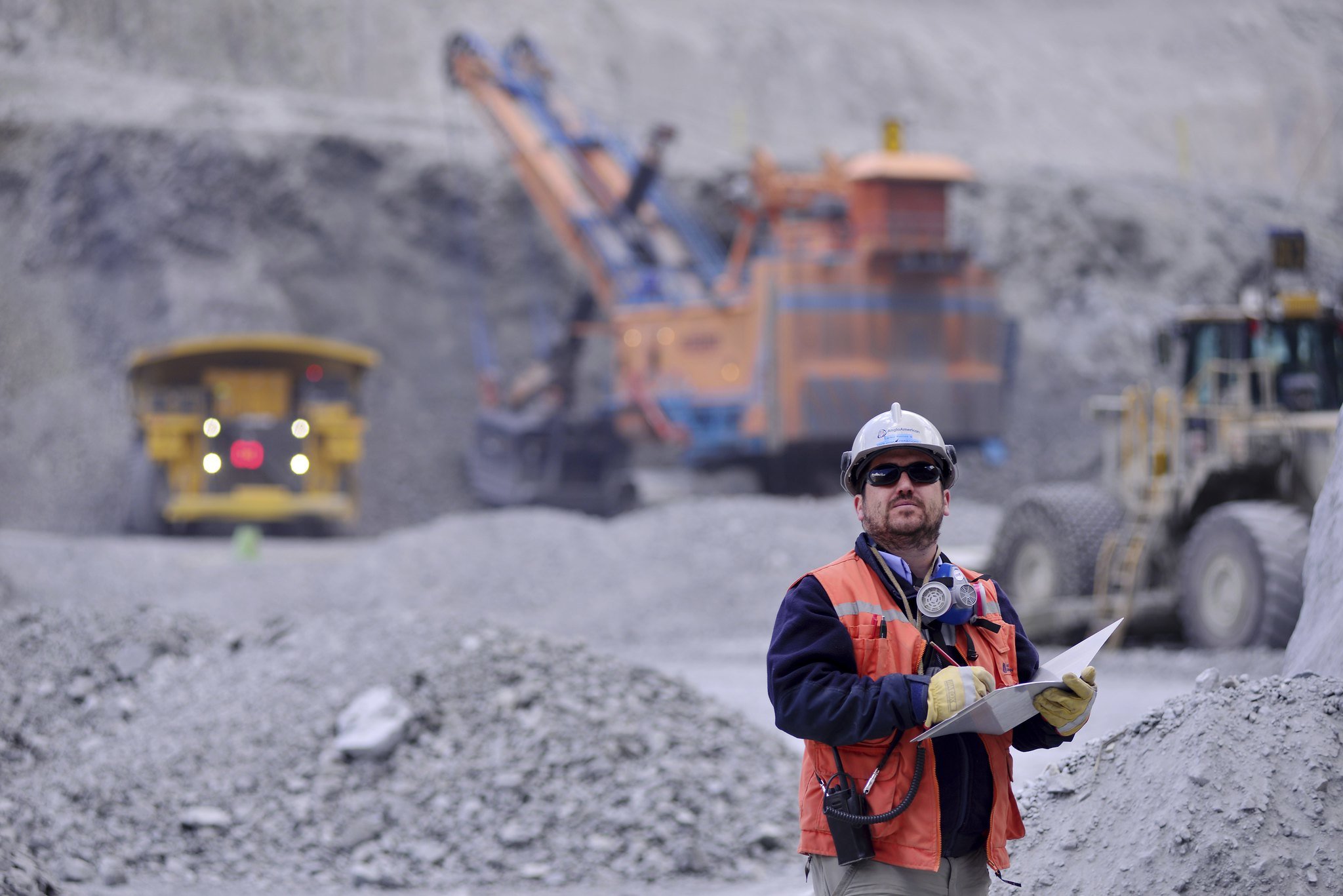 At the beginning of March, British multinational Anglo American approved the injection of US$1,413 million into its subsidiary in Chile, Anglo American Copper Finance SpA, through a capital increase from its related companies in the country, Inversiones Minorco Chile and Anglo American Sur S.A.

According to information about the operation published in the Official Gazette, the capital injection should be completed within a year, meaning that Anglo American Copper Finance will have US$2,114 million in the country.

When asked to comment, Anglo American indicated that “this corresponds to regular financing activities for initiatives around the region and does not represent any change regarding  management of our business in Chile.”

In Chile, Anglo American has implemented a plan to reduce work at its operations in response to the coronavirus outbreak and has taken various measures to mitigate a shortage of water. However, as of last year, it planned to invest US$3,000 million in a new project close to Los Bronces to counteract a decline in its copper output.

To find out more about investment opportunities in mining in Chile, see this article.