Chilean scientists have discovered that an alpaca antibody blocks the Brazilian, British and South African variants of COVID-19. This is the same team of researchers that identified and produced neutralizing agents against SARS-CoV-2 from alpacas last year. 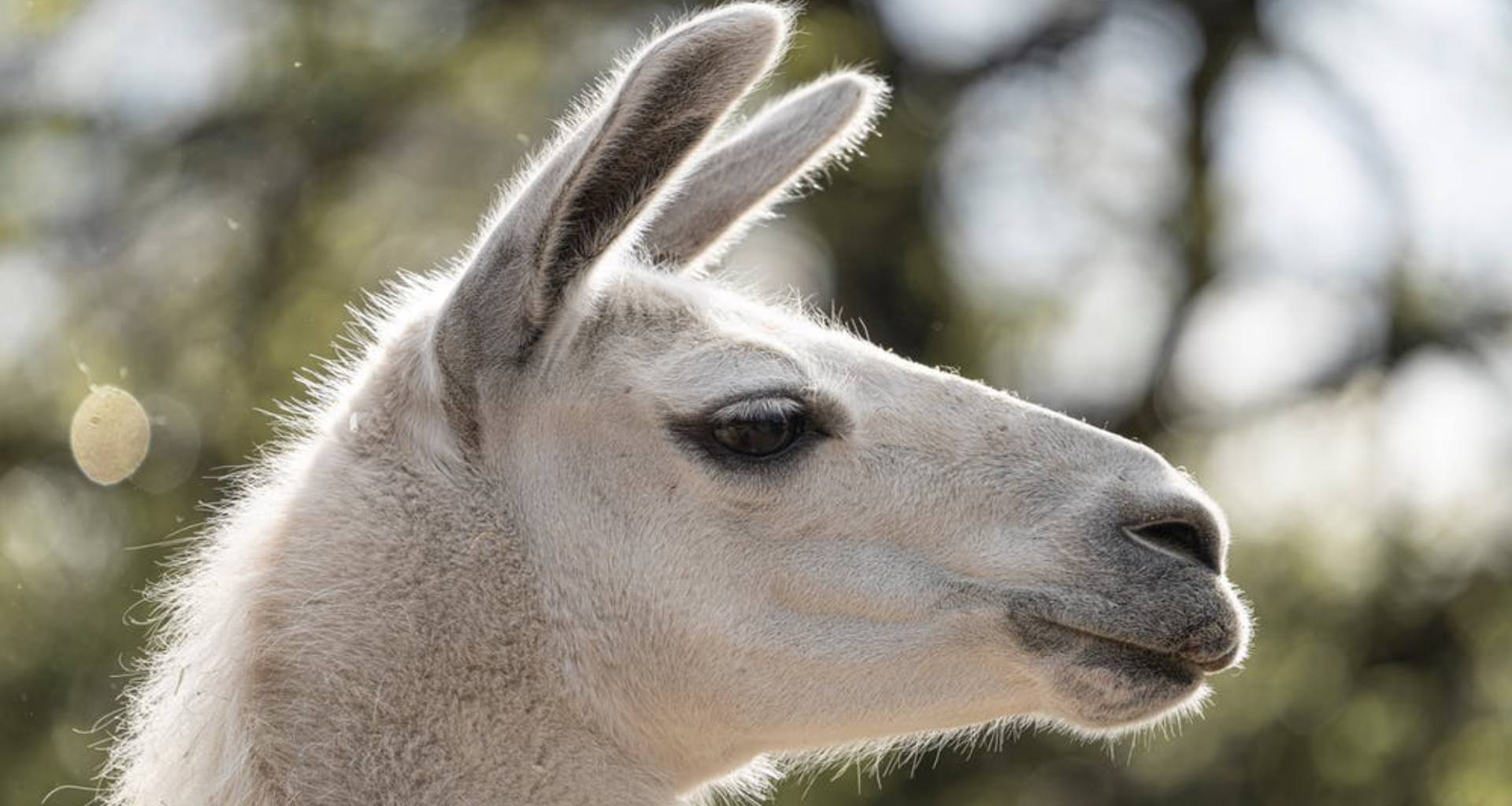 The group of Chilean researchers who discovered an alpaca antibody that can be used against COVID-19 last year has now found that it can also neutralize the Brazilian, British and South African variants of SARS-CoV-2. The news was reported by Universidad Austral de Chile (UACh), the center with which the researchers who are conducting this work in collaboration with Australian and European scientists are affiliated.

In April 2020, UACh researchers identified and produced neutralizing antibodies against SARS-CoV-2, isolating a “powerful antibody” that can neutralize coronavirus infection based on the immune system of alpacas.

It is the W25 antibody of the Buddha alpaca (@alpaca_buddha on Instagram), “that has turned out to be one of the best neutralizers that exist. It is very stable during nebulization and under extreme temperature conditions, which makes it an excellent treatment option,” the research center said in a press release.

The new results obtained in collaboration with Australia’s University of Queensland showed that the antibody can neutralize the British and South African variants. It can also create a strong link with the spike protein in the Brazilian variant, thereby producing a neutralizing effect against that variant as well. This is going to be assessed over the coming weeks.

However, the team led by Alejandro Rojas, the Director of the UACh Medical Biotechnology Laboratory, says that despite the importance of their discoveries, they are not receiving the economic support they need to put the findings in practice.

The scientists received 200 million Chilean pesos (around US$282,000) from the Valdivia regional government in southern Chile, but they need between US$2 and US$3 million more to develop thousands of doses and start clinical trials in Chile, UACh reported. They hope to receive more funding from the public and private sectors.

The goal is to deliver the synthetic antibody to patients safely and effectively. The team will assess whether they can do so over the next few months with the support of a team led by Dr. Daniel Watterson at University of Queensland and Dr. Kellie Ann Jurado of University of Pennsylvania (United States).

For more information about science, innovation and talent in Chile, please read the following article.

Tourist centers in Chile. Where to invest?