The Human Development Report 2020 ranks Chile in 43rd place out of 189 countries while, in the Gender Development Index, it takes 62nd place. 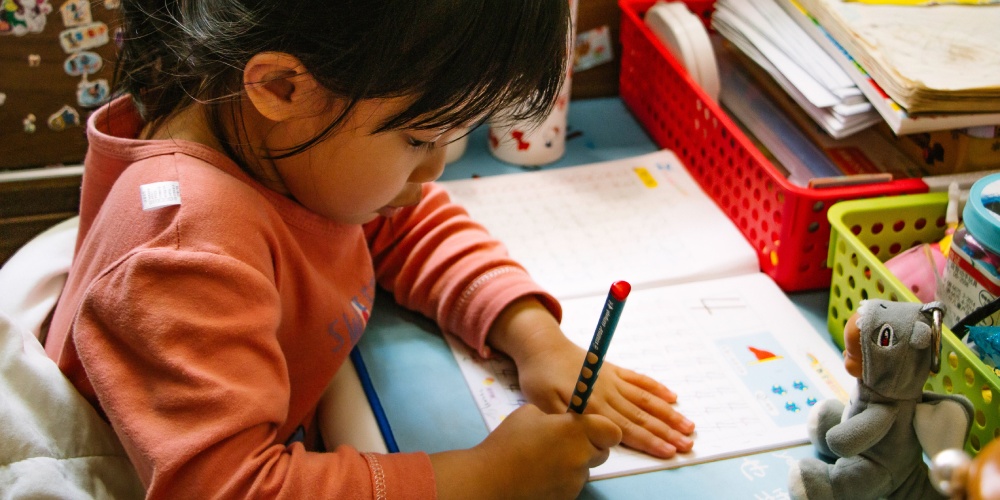 The Report indicates that, in the HDI, Chile obtained a score of 0.851 points (on a scale of 0 to 1) in 2019, up from 0.847 points in 2018, positioning it 43rd out of 189 countries. As a result, it remained in the category of countries with a “very high” level of human development and ahead of other Latin American and Caribbean countries. Three other Latin American countries - Argentina, Uruguay and Costa Rica - also ranked in the “very high” human development category.

Internationally, Chile shares 43rd place with Croatia, the same position it occupied in 2018. The Index is headed by Norway, Ireland and Switzerland. In the HDI, Chile ranks 16 places higher than in the ranking by gross national income. This reflects good results on health and education for its income level.

In the Inequality-adjusted Human Development Index (IDHI), which reflects the loss in human development due to inequality in distribution, Chile’s score drops by 16.7% from 0.851 to 0.709 points.

The greatest loss is caused by income inequality, followed by education and health, implying that Chile drops 11 places in the world ranking to 54th place. The average loss for the other countries with a “very high” level of human development is 10.9% and, in Latin America and the Caribbean, 22.2%. Argentina loses 13.7% and Peru 19.2%.

The report also includes a Gender Development Index and a Gender Equality Index. The former measures differences in development by gender. In Chile, the HDI for women in 2019 was 0.828 and, for men, 0.860, giving the country a GDI score of 0.962 points.

The Gender Inequality Index measures gender inequality using three dimensions: reproductive health, measured as the maternal mortality ratio and adolescent birth rate; empowerment, measured as the percentage of parliamentary seats held by women and access to secondary education as compared to men; and the labor market, measured as labor force participation by gender. On this Index, Chile obtains a score of 0.288 points, ranking 62nd out of 162 countries, ahead of Argentina (77th) and Peru (87th).

“In this area, the country’s standards are comparatively high in the region on reproductive health and educational achievement and it has figures similar to the rest of the region on workforce participation while, on the percentage of women in the legislature, it is below the regional average,” said UNDP Chile in a press release.

In the new Planetary pressures-adjusted Human Development Index (PHDI), the adjustment for Chile is smaller than for many countries with a higher level of human development and it rises 14 places in the world ranking.

This Index is calculated by applying a discount factor to the value of each current dimension of the HDI according to the “pressures” the country exerts on the environment. Specifically, it takes into account a country’s per capita carbon dioxide emissions as a consequence of productive activities and its per capita “material footprint” per capita (the fraction of the global extraction of materials explained by final consumption in the country).

To know other rankings where Chile is the regional leader, check the following article.