As a result of the public-private agreement, 607 electric vehicles were sold in Chile during 2020, bringing the total to almost 1,800 vehicles. 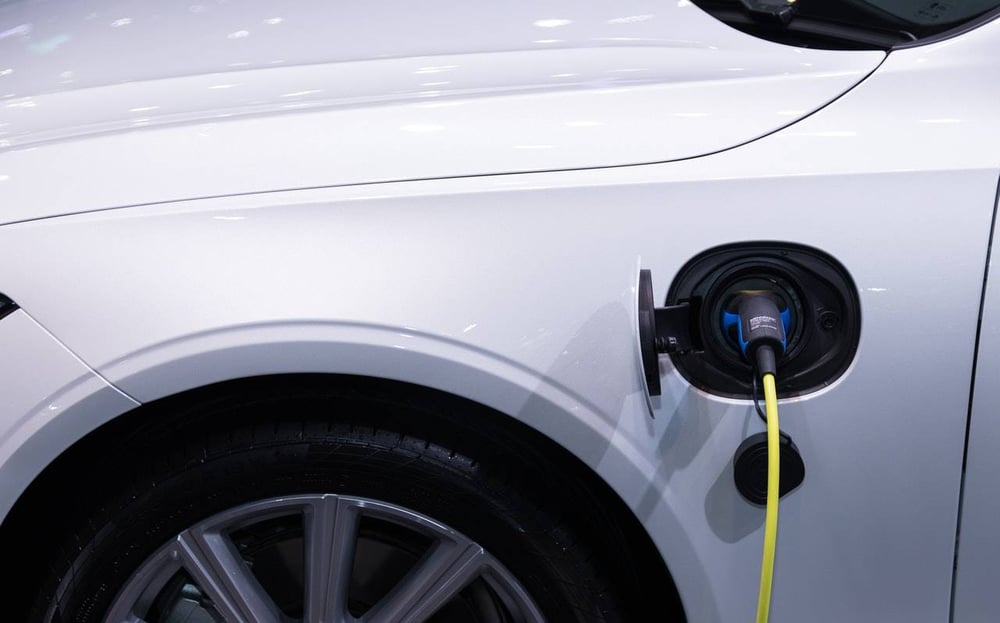 With the aim of helping Chile to achieve its target of carbon neutrality by 2050, Energy Minister Juan Carlos Jobet has launched a fourth version of the public-private electromobility agreement for 2021. Transportation accounts for more than 36% of the energy currently consumed in Chile. In this context, public and private organizations are being encouraged to make a commitment to undertake actions and projects that will enable electromobility to expand in Chile in the short term.

As detailed in a press release, last year 53 organizations signed up to this agreement. Energy Minister Juan Carlos Jobet explained that the these commitments are motivated to achieve “ambitious reductions in greenhouse gas emissions with a view to Chile achieving carbon neutrality by 2050, where the transportation sector plays a significant role.”

It is hoped that that the organizations that sign the agreement will adhere to one (or more) of the following proposed goals:

Assessment of the 2020 agreement

The press release summarizing the achievements from the 2020 agreement highlights the following: the creation of specific financial instruments for investing in electromobility, such as access to BancoEstado's Crédito Verde (green loans); training provided to more than 1,500 people; increased supply of electric vehicles, with 607 units being sold; and a growth in the total number of charging stations through the addition of 104 new ones throughout Chile.

To learn more about investment opportunities in electromobility in Chile, check out the following article.