The Interop program presented a draft proposal for resolving incompatibility between mining technologies to an international organization. 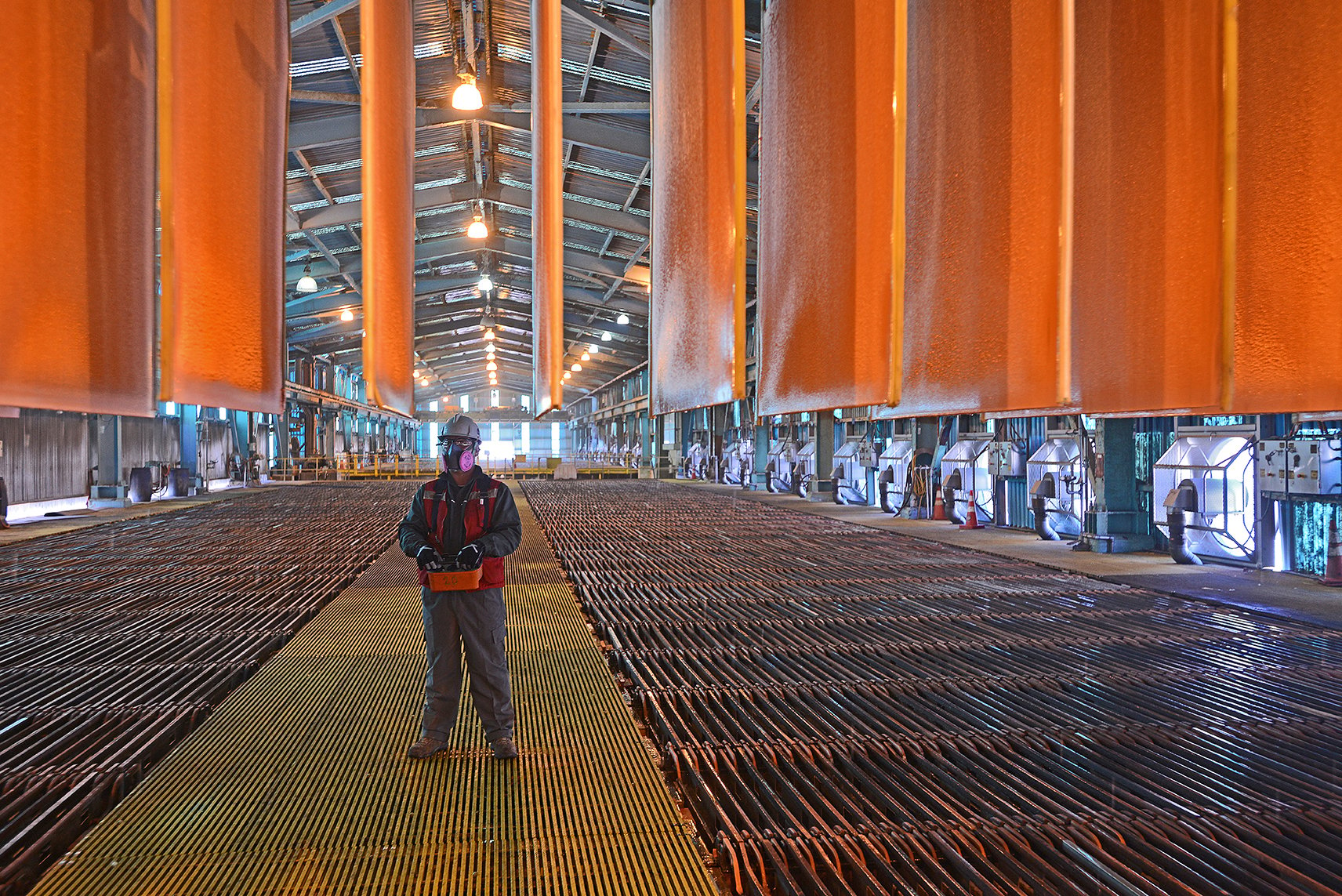 Incompatibility between the technologies used in mining is a common problem around the world. This lack of interoperability, which creates operational difficulties in mines, has already been seen in Australia where it took five years to reach an agreement between mining technology suppliers and companies. And Chile is no stranger to this problem.

In response, Fundación Chile (FCh) established the Technological Program for the Creation and Adoption of International Standards for Mining Interoperability (Interop) in 2017. Its aim is to develop a standard for technological integration in the industry, permitting the entry of new players and improving productivity.

The executive director of Interop, Juan Jara, reported that, in September, the program presented a draft of the standard to the International Society of Automation (ISA1OO), proposing that it be used as the basis for a global model, which was approved.

“We are going to develop [the standard] with the help of international experts under ISO regulation. Chile does not have a standard and we see that adoption will be easier if it comes from the global institution,” said Jara.

He explained that drawing up a standard is key because today’s mining industry is “captive of a small number of large suppliers” so solutions are generally vertical integrations, implying that the supplier of trucks also sells the rest of the systems, such as dispatch. “This limits productivity gains and the ability of mining companies to monitor in the way they want. When companies want to make a change, they can’t,” explained Jara.

Interop has also drawn up other documents that point towards interoperability. Two of these are guides focusing on mining companies that, for example, teach how to implement wireless networks. In 2020, the program plans to launch a third guide on telemetry in mining equipment.

Challenges of the sector

According to Jara, the main challenge for the standard’s development is to generate consensus among supplier companies. To address this problem, it is looking to mining companies. “In Chile, the mining sector’s technology purchasing power is very large. Interop is coordinating demand so that suppliers align with needs and share information. We are defining a minimum amount of data they should share.”

Another problem is “information silos”. This occurs because the data generated in each process cannot be shared with the rest of the operation at the mine since equipment brands are different.

To find out more about mining investment opportunities in Chile, see this article.