According to UNCTAD, at least half of the countries have introduced new measures to facilitate or promote investment. 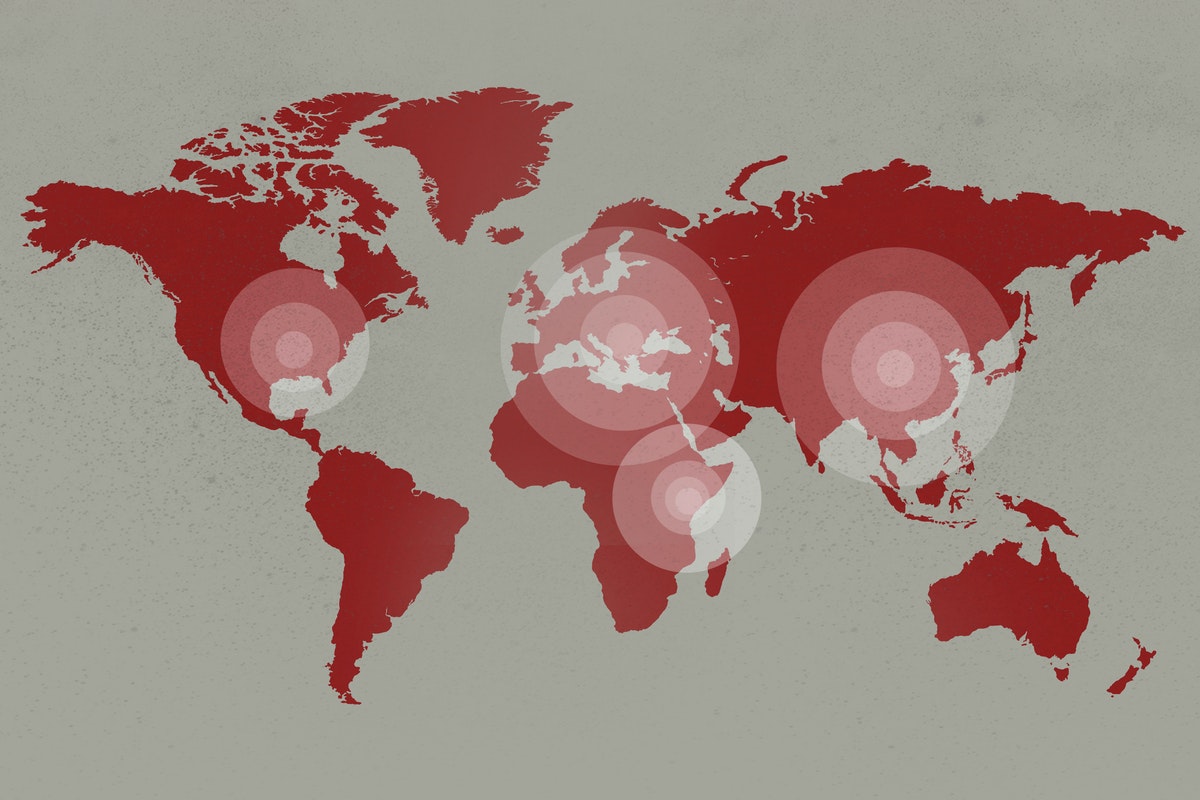 According to the UN Conference on Trade and Development (UNCTAD), 28 countries have already taken measures to create a more propitious environment for foreign and domestic investment.

Foreign direct investment (FDI) will face a tough period because of the propagation of COVID-19 around the world, with UNCTAD forecasting that global FDI flows could contract by up to 40%.

Various countries are already taking measures to support investors and their economies in general, or are planning to do so. According to data collected by UNCTAD, 28 countries have taken a total of 38 measures of which 75% aim to create more favorable conditions for both foreign and local investors.

A number of countries have taken measures to liberalize industries. Greece, for example, has partially privatized its natural gas sector while India and Indonesia have taken steps to liberalize coal mining and the financial sector, respectively. In addition, China, the United Arab Emirates and Vietnam have eased some entry barriers for foreign investors.

According to UNCTAD, at least half of the countries have introduced new measures to facilitate or promote investment. For example, Algeria, Azerbaijan, Colombia, Indonesia, Kenya, Panama and the United States have implemented or revised fiscal incentive regimes to promote investment.

North Macedonia, Oman, Ukraine and Uzbekistan have adopted policies to simplify investment processes, such as investment websites, one-stop-shop mechanisms or the adoption of new legislation on special economic zones.

On the other side of the coin, some countries have increased their barriers to foreign investment in matters such as investment screening (especially in sectors considered strategic).

France has expanded its FDI screening regime and broadened its sectoral scope by including numerous key activities while Italy has widened the scope of disclosure requirements for new investments and extended the timeframe for FDI review procedures and Germany is considering reinforcing its existing foreign investment screening regimes. Other countries that have adopted similar measures in recent weeks include Australia and Spain.

To learn about the measures taken by the Central Banks around the world, see this article.

Do you need new glasses? Now you can try them on using Instagram