Today, in the midst of the crisis caused by the appearance of COVID-19, we have seen how large economies have closed their borders in a bid to combat a pandemic that is claiming victims around the world. However, this has not meant that world trade has stopped, especially when it comes to food. 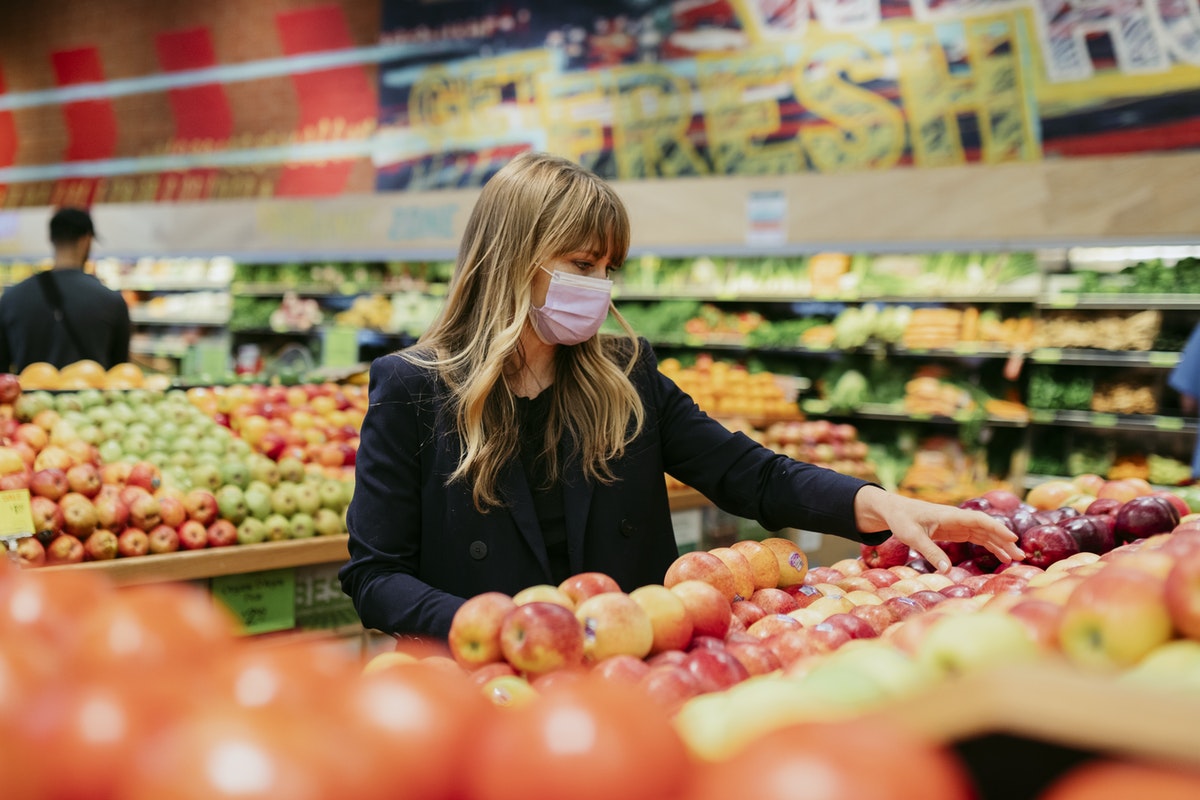 According to the Food and Agriculture Organization (FAO), the world will have close to  9.7 billion inhabitants by 2050 of whom two-thirds will live in large cities. During and after the crisis, higher food production and better yields will be needed to supply all these people.

Chile is a great country for the development of agriculture (despite the climate change we are experiencing). Thanks to its diverse climate zones, its position as a “phytosanitary island” and the range of foods it produces, Chile is capable of self-sufficiency.

This pandemic has changed consumer habits around the world. In Chile, ensuring the supply chain has been one of the priorities of the government and the Ministry of Agriculture. Even during the lockdowns of recent days, food has not been a problem: the sector is in a position to continue operating, taking great care of its workers, guaranteeing the safety of its products and maintaining its supply chains.

Every great crisis is said to bring opportunities to develop and reinvent businesses, and the current crisis is no exception.

The launch of new products that strengthen immune systems has become the future of food and, in this context, functional ingredients acquire real importance in enriching and fortifying foods. In Chile, for example, we have maqui, a berry widely used as an ingredient for various preparations and applications, thanks to its high oxygen radical absorption capacity (ORAC), as well as murtilla (strawberry myrtle) and calafate, another berry.

Other developments include the use of vegetable proteins such as lupine, quinoa, chia and cereals like oats as well as products (both animal and vegetable) that are rich in the omega-3 needed for cardiovascular and brain health.

Then, looking to the future, there is the third wave of alternative proteins, where we will see microproteins and insect-based proteins making a major contribution to the efficiency of production.

Technology has already taken over the logistics of distribution, and food is no exception. This year, Colombia’s Rappi raised US$1,000 million from investment funds. And Chile is not far behind: Cornershop, a digital platform through which it is possible to shop from home in supermarkets and other stores, has been one of the apps most used during this period of quarantine.

Many businesses, both large and small, have successfully turned to online sales in order to continue operating and serving customers.

Along with the growth of e-commerce, there has been an important increase in direct sales from the producer to the end customer, eliminating the intermediaries who - often -  delay delivery and make products more expensive. Smaller producers, in particular, have opted for direct sales through online channels such as their website or even WhatsApp. In this, social networks - and word of mouth - have played a very important role.

The Inter-American Development Bank (IDB) estimates that, by 2028, a quarter of global agricultural exports will come from Latin America and the Caribbean. Chile has free trade agreements with countries that represent some 86% of global GDP. It also has an ideal ecosystem for new product development (NPD) and new product launch (NDL), making our country more than qualified as an exporter experienced in supplying high-quality food to countries around the world.

As well as striving to maintain their operations, companies have begun to make a social contribution to combatting COVID-19. An outstanding example of this is the Ab InBev brewer’s Stella Artois brand, which is using the alcohol it removes when making non-alcoholic beers to manufacture and donate alcohol in gel form. The IDB refers to this phenomenon of companies shifting out of their core activity to produce products that help the population as “Cross Industry Fertilization”. Similarly, other companies are helping NGOs by providing products at cost for high-risk communities.

It is clear that we are experiencing a global economic and humanitarian crisis without precedent. But even in these turbulent times, we can see - with caution and calm - opportunities. Latin America’s domestic market has a self-sufficiency rate of 117%: in other words, we produce more than we need. Chile is 122% self-sufficient in food energy (average 2014-2016). Our country complies with all the phytosanitary and food safety measures to continue supplying domestic needs as well as the regional market and the world.

The call is to continue innovating and reinventing in these uncertain times. The food industry has been, and will be, one of the drivers of employment and income in Chile and, at InvestChile, we will continue working to make it so.

Would you like to know more about the Food Industry in Chile? See this article.

About the author: Cristián Sagal is the Food Sector Investment Promotion Offiicer at InvestChile. 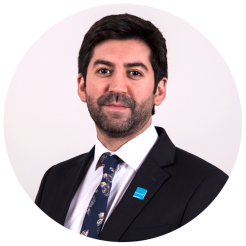