According to official data, the main destinations for products of this type are China, Taiwan, Hong Kong and the United States. 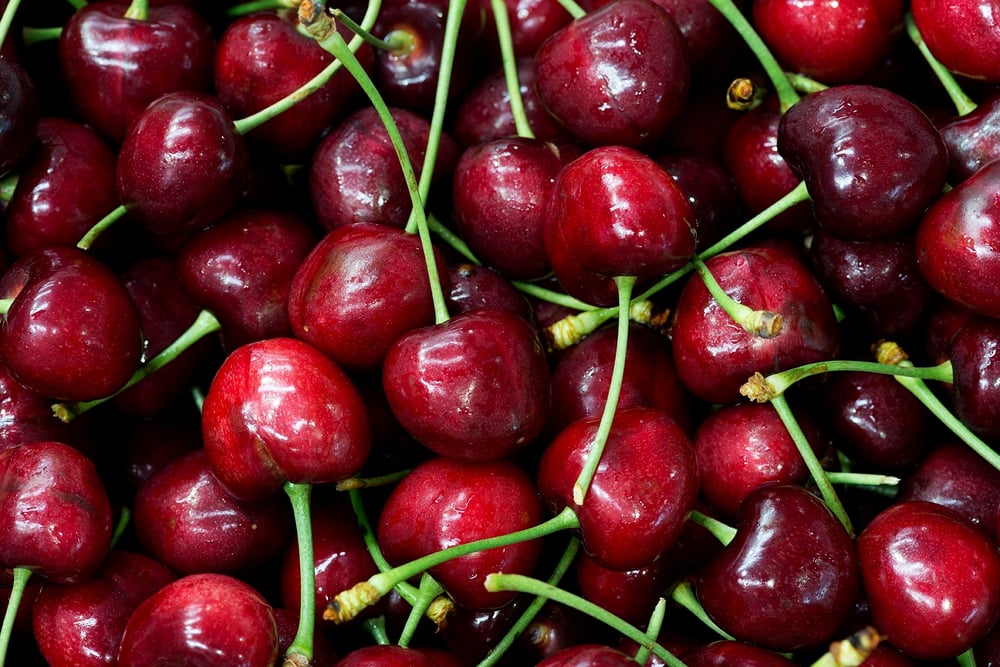 Although copper continues to be recognized as Chile’s main export, new products have gradually been gaining ground in international markets. According to the latest Monthly Foreign Trade Minute, published by the General Directorate of International Economic Relations (DIRECON) and the ProChile export promotion agency, this is the case of exports from the agricultural and fishing sectors.

Products of this type are, indeed, heading towards historic levels after totaling US$5,425 million in the first nine months of this year, up by 14% on a year earlier.

“The sector is led by fruit exports which reached a record US$4,791 million and accounted for 88% of the country’s agricultural and fishing exports,” states the report.

ProChile indicated that exports of cherries reached US$856 million, which implied annual growth of 187%, while blueberries rose by 39% to US$485 million and plums by 15% to US$158 million. At US$183 million, exports of vegetable seeds also stood out.

According to the report, the main destinations for products of this type were China (US$771 million), Taiwan (US$17 million), Hong Kong (US$15 million) and the United States (US$14 million).

According to ProChile, non-copper exports, at US$29,751 million, were the highest ever for the first nine months of the year and were up by 14% on a year earlier.

Copper exports reached US$27,195 million, which represented a 14% annual increase, explained by higher copper prices which, through to September, averaged US$3.01.

As a result, total exports marked a new record for the first nine months, totaling US$56,946 million, and their growth of 14% over the same period in 2017 was the highest since 2013.

Would you like to know more about investment opportunities in the food industry? Read this article.