Its arrival marks a new milestone in the country’s technological development. It will serve as an ally for the Google data center in Santiago’s Quilicura district as well as improving ease of connection to services like YouTube and Hangouts. 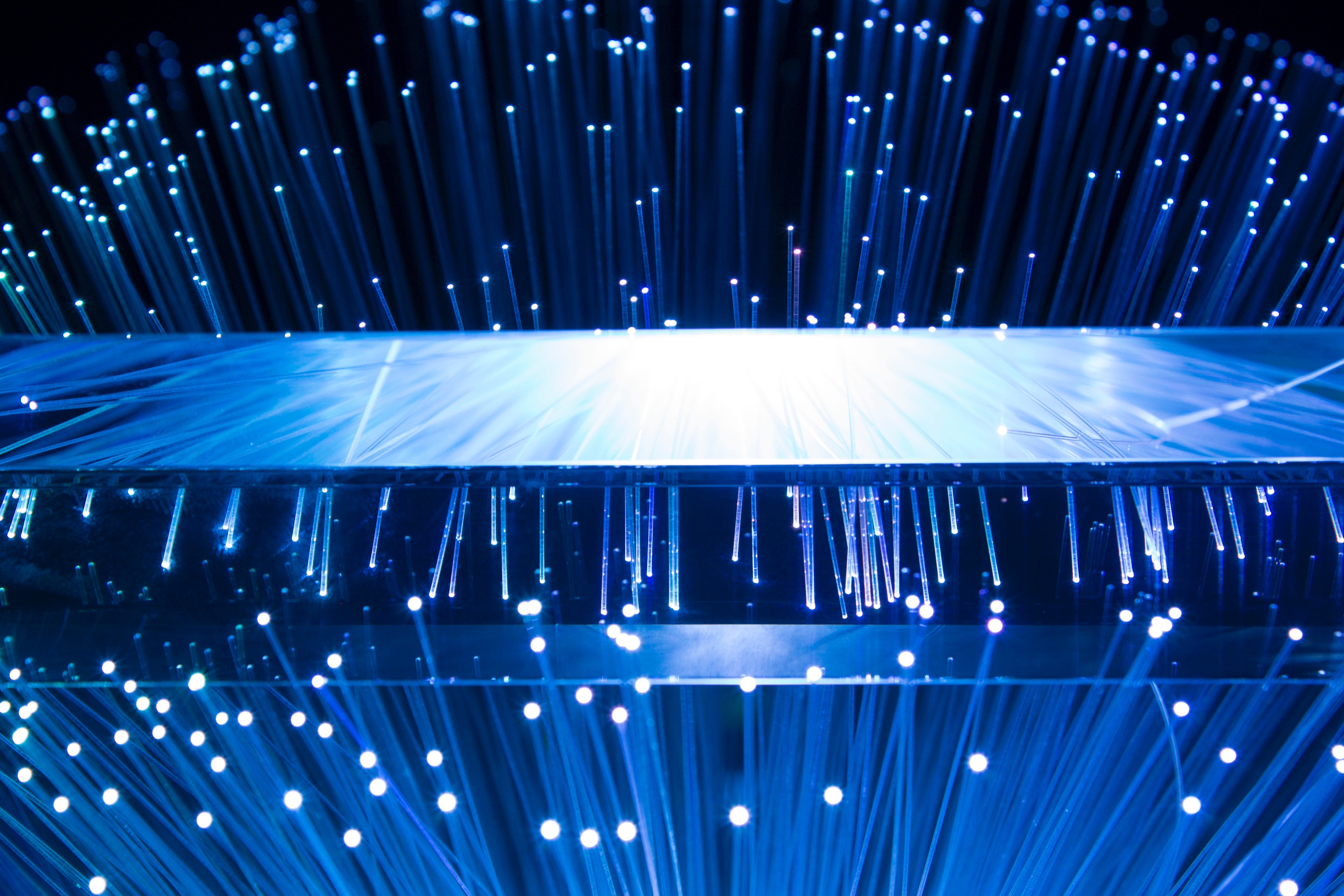 The Google cable is called Curie in honor of Marie Curie, the scientist twice awarded the Nobel Prize. This is a tribute to the important role played by women in the cable’s installation over a distance of 10,000 kilometers from California to Valparaíso, in central Chile, which it reached a month earlier than planned.

This is the first new international cable to reach Chile in almost 20 years, and one of the 13 that Google has installed around the world. It is fundamental for the operation of its data center in Santiago’s Quilicura district, which provides services to users in Chile, Argentina and Brazil.

At the ceremony to receive the cable in the Torpederas sector of Valparaíso, Jayne Stowell and Debra Brask were prominent. The former is a senior strategic negotiator with Google’s Global Infrastructure Group while the latter is a project manager at Subcom, the contractor that installed the cable.

“Google’s network is a critical part of our infrastructure, enabling us to process immense amounts of information in real time, to host some of the world’s most demanding services and to deliver content with high levels of availability and efficiency,” said Stowell yesterday.

The cable, which will start operations at the end of the year, means that Google will not have to depend on other connectivity providers to transport data. “This brings content closer to users when they do a search or use their devices with Google products, such as Gmail,” explains Cristian Ramos, a network development infrastructure engineer at Google.

It means a more robust network and more efficient work, he says. “One of the advantages for users is a lower latency, which will be reflected in a shorter waiting time to watch YouTube videos or set up a videoconference in Hangouts, where the latency rate is crucial.”

The cable will also be used to periodically backup the information of different servers that are part of Google's global infrastructure network. “Chilean users must have the security that, if something happens in the data center, their information is backed up on another server,” explains Ramos.

Eventually, the cable could also serve as backup connectivity in the event of catastrophes like the February 2010 earthquake. “Although international connectivity was one of the first elements to recover after the emergency, it is part of Google’s philosophy to go to the aid of countries in the case of disasters, so it could be used if required.”

Minister of Transport and Telecommunications Gloria Hutt highlighted the importance of this private investment as well as other projects that seek to expand and improve Chile’s international and domestic connectivity. They include the Southern Optical Fiber project (to connect the far south of the country) and the plan to connect Chile with Asia. “For companies like Amazon or others that offer e-commerce services, it is an additional incentive to establish operations in Chile.”

The Southern Optical Fiber (FOA) cable will soon be deployed while the cable between Asia and America will serve the entire continent from Chile.

To find out more about the opportunities Chile offers as a regional technological hub, see this article.

Edtech and the educational challenges of the technological revolution