The expansion, announced by Google and Chilean officials, represents the company's second stage of growth for the data center in Quilicura, near Santiago, which became fully operational in 2015. 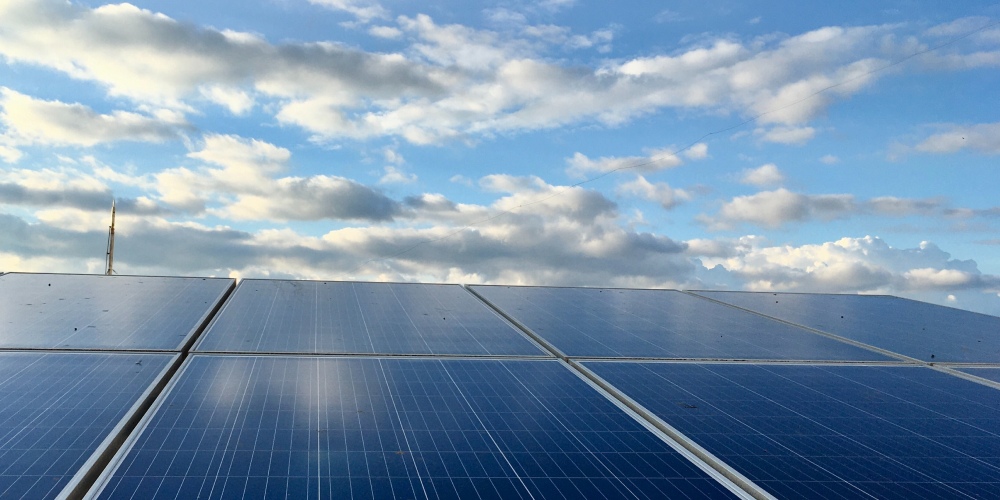 Google will invest $140 million to expand the tech giant's sole data centre in Latin America, a development Chile's president hailed as proof of the country's enthusiastic participation in "the fourth industrial revolution."

The expansion, announced by Google and Chilean officials, represents the company's second stage of growth for the data centre in Quilicura, near Santiago, which became fully operational in 2015. Google said the new investment will triple the data centre's size to 11.2 hectares (27.7 acres) and create more than 1,000 new jobs in the construction process and 120 new permanent jobs.

Google's new investment is in addition to the $150 million it spent to build the centre. The company first announced data centre construction plans Chile in 2012, eight months after it opened offices in the country. Since January of 2017, the data centre has operated entirely on solar power from Chile's Atacama region, Google said.

Edgardo Frias, Google's general manager in Chile, said the improved infrastructure that came from establishing a data centre in Chile helped the company develop its capacity in Artificial Intelligence and machine learning.

"This new stage reinforces the promise Google made to the region to ensure that large and small companies, non-profit organisations, students, educators and all users can access key tools in a reliable and rapid way," Frias said.

In a show of the importance Chile is placing on developing a digital economy to diversify from its dependence on copper, Chilean President Sebastian Pinera attended the event.

He vowed that Chile will be on the forefront of what he called "the current of history" in the technology revolution.

"What we have to decide is which side are we going to be on: where the new works of the future are created, or where the old works of the past are destroyed," Pinera said.

Google executives told Reuters they had looked at a number of different countries as a venue to establish Google's first Latin American data centre and had chosen Chile because of its favourable climate for foreign direct investment, a clear regulatory framework and a good supply of renewable energy resources.

To find out more about data centers in Chile, see this article.