The Danish toy brand plans to invest US$2 million in opening stores across Chile. 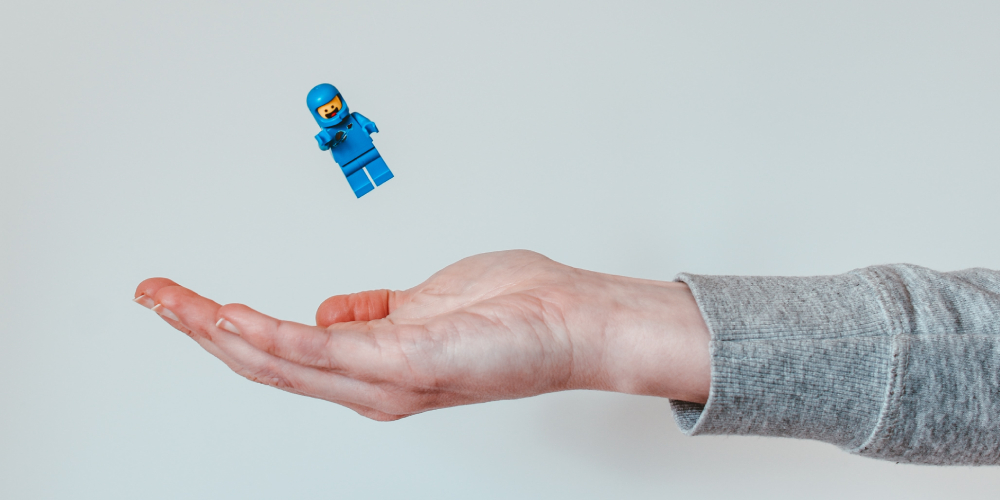 Latin America’s biggest Lego store will be located in Concepción, Chile’s second-largest city. The 133-square-meter store in Mallplaza El Trébol will be the Danish toy company’s ninth store in Chile.

“The brand has a history in Concepción, where it opened the first Lego store in the region in 2009. There are also many Lego fans there,” explains Jaime Honorato, Country Manager for Elite Brands, which represents Lego in Chile.

The new opening is part of the firm’s plan to increase the number of Lego stores throughout the country to 16 by 2025. Mr. Honorato says the company plans to invest US$2 million to do so. He adds that since Elite Brands became Lego’s representative in Chile in 2019, stores have been revamped into a format called LCS (Lego Certified Stores).

“These stores must meet certain global brand criteria, offering a consumer experience and uniform product service standard worldwide,” Mr. Honorato says. The LCS process involves an in-depth assessment of the locations and particular characteristics of each place. “Lego has a company specializing in retail project analysis. In 2019 and 2020, it studied more than 90 options for stores in Chile,” he remarks.

Mr. Honorato says that despite the rise in e-commerce due to the pandemic, physical stores remain an essential part of the Lego brand. “People want the experience of going to the store to talk to other fans, see the new releases and get advice. The strong fan culture around Lego means physical stores are still essential,” he states. However, this does not mean they are not also developing an omnichannel approach for the brand. “We have strived to make all our products available on the greatest number of platforms at the same prices,” he says.

Jaime Honorato says that one of the new trends Lego has seen in the last two years is a growing adult segment, which has expanded to nearly three digits. The country manager adds that the pandemic has also driven this trend. “I think it shows that Lego is not just a toy for children (...) We really saw this gather strength during the pandemic because people started to have more time to spend on hobbies, and they started doing this with their families,” he notes.

In the coming years, Lego will focus on continued growth and entering spaces with new consumers. Mr. Honorato says that this will be achieved thanks to the wide variety of products and pricing on offer, combined with constant new releases to keep consumers interested.

“Each year, Lego discontinues more than 70% of its sets. Only 30% of the products remain the same (...) We have different price points. There are starter sets available in more stores and other higher-value products for the more dedicated fans,” he declares. The executive adds that they have lowered price points compared to markets where the products are more integrated, like the United States and Europe. “Our strategy is to bring the product closer to people through a more interesting value offer and to make the in-store experience the same as a person in Italy, Denmark and Shanghai would have,” he says.

To find out more about foreign investment and business opportunities in Chile, read the following article.

Mainstream to double its current capacity with new energy projects