The Argentine company has inaugurated a 43,000 m2 storage space, which will be used in its entirety for the electronic commerce of the products of millions of companies, SMEs and startups. 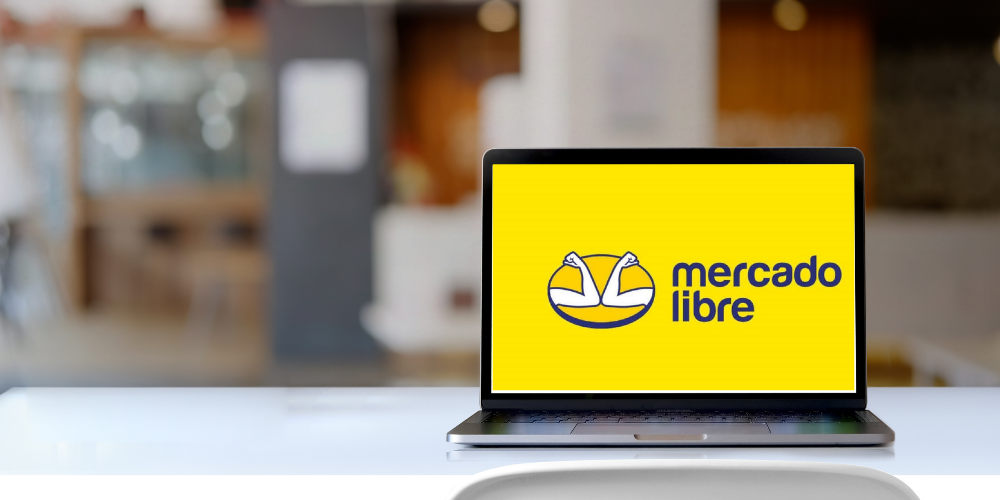 Mercado Libre's second distribution center is already up and running. Less than a year after the start of its first operation in the Pudahuel district in Santiago, Chile, the Argentine e-commerce company has opened a new storage center.

This facility is one of 15 warehouses in Latin America and one of the five largest in the region. It has a surface area of 43,000 m2, quadrupling the company’s storage capacity for the products of millions of companies, SMEs and startups.

Alan Meyer, the general manager of Mercado Libre in Chile, explains the distribution center’s characteristics. "We're a technology company, and we like to dream up technological challenges,” he said during the inauguration. He explained how this space - which is still in the process of becoming operational - will strengthen the company’s logistics system and help Mercado Libre manage high product demand and achieve the shortest possible arrival times in order to more adequately respond to its customers’ needs. With two thirds of the warehouse occupied, about 1.3 million products will be stored ready for nationwide delivery.

“In 2020, we sold ten times more than we sold before the pandemic and the growth curve is far from flattening out. In fact, during the first quarter of this year, we sold five times more than we did in same period last year. This means that deliveries are also growing exponentially, hence the need to strengthen our logistics network in order to meet the demands of our consumers,” added Meyer. He said they expect to have the operations center fully operational by Christmas.

The opening of the new storage center is part of the US$100 million investment plan through to 2022 that Mercado Libre announced in mid-2020. The company forecasts the creation of around 5,000 new jobs, both direct and indirect, considering not only the storage center, but also the distribution warehouses and cross-docking that are currently operative.

The investment plan also includes a second stage. In the next year, they hope to have the definitive warehouse with a total surface area of 100,000 m2 and with the capacity to store five million products. It will be the largest of its kind geared entirely to e-commerce.

To learn more about foreign investment in Chile as well as business opportunities in global services, check out the following article.