This Wall Street giant became interested in Chile after its Central Bank authorized the internationalization of the Chilean peso. Its main goal is to support its clients in foreign exchange operations. 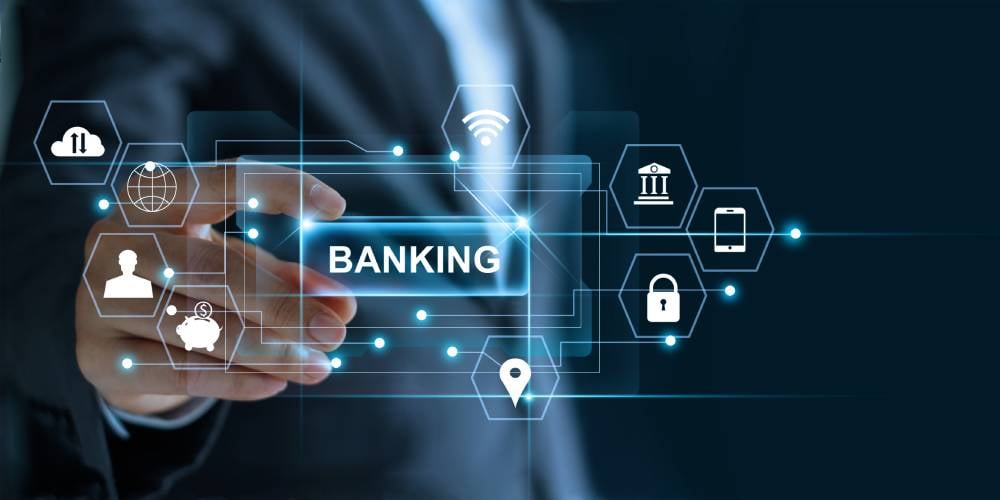 Bank of America (BofA), one of the most important investment banks on Wall Street, saw a business opportunity in Chile after the internalization of the Chilean peso by Chile’s Central Bank.

In the last ten months, BofA - managed locally by Rodrigo Demaría - has held a series of meetings with Chile’s Central Bank, Financial Market Commission (CMF) and Internal Revenue Service (SII) in order to initiate operations as a correspondent bank.

Luisa Núñez, a lawyer and partner at the Claro & Cía law firm, was hired to advise the operation.

Sources linked to the bank have commented that they will be able to “support their clients in their exchange operations” thanks to the new Chilean peso exchange policies. These policies give the Chilean peso an international standard for cross-border settlements that reduce settlement risk.

Steps involved in the operation

In line with the Lobby Act, records were kept of the meetings that BofA held with the authorities. During meetings with CMF president Joaquín Cortez, among the topics discussed were the possibility of opening bank accounts in Chilean pesos abroad and of opening “nostro” bank accounts in local correspondent banks.

"Nostro" is a type of account that a bank holds in a foreign currency in another financial institution. Such accounts are used to facilitate currency transactions and business operations.

They also make it easier to pay a third party in one’s local currency without any exchange rate risk as well as less currency fluctuation risk.

During a meeting with the director of the Internal Revenue Service (SII), Fernando Barraza, both the Central Bank and the CMF were said to "have shown their interest in the development of this platform since it propagates the internationalization of the Chilean peso."

The objective of the SII meeting that took place in June was to present the business model to Barraza, as well as to review tax obligations in the event that they do begin functioning as a correspondent bank in Chile.

This type of financial entity offers its products and services to clients that travel abroad to countries where that specific bank does not have representation.

This concept allows for greater access to the international financial market since products can be brought closer to investors, allowing them to operate in different countries.

Offering correspondent services can be beneficial for banks as it saves them the hassle of applying for banking licenses and extending their network of branches.

According to CMF bank records, BofA is constituted in Chile as a representative office that acts as a business agent for its parent company. Under this policy, they don’t carry out typical bank functions like receiving money from the public.

This is one of the main differences between BofA and its Wall Street competitor JPMorgan. In Chile, JPMorgan - headed by Andrés Errázuriz - operates as a branch of a foreign bank.

Investment in Chile and operations for the entire region

For BofA, Chile is an important market in Latin America. Its Santiago office serves as the center of operations for Peru, Colombia and Argentina, providing regional support services in the areas of finance, operations, and compliance, among others.

Which foreign banks operate in Chile? To find out more about other financial entities in Chile, check out the following article.