This is the third Chinese financial institution to arrive in Chile and its mission is to support Chinese companies in foreign trade and investment. 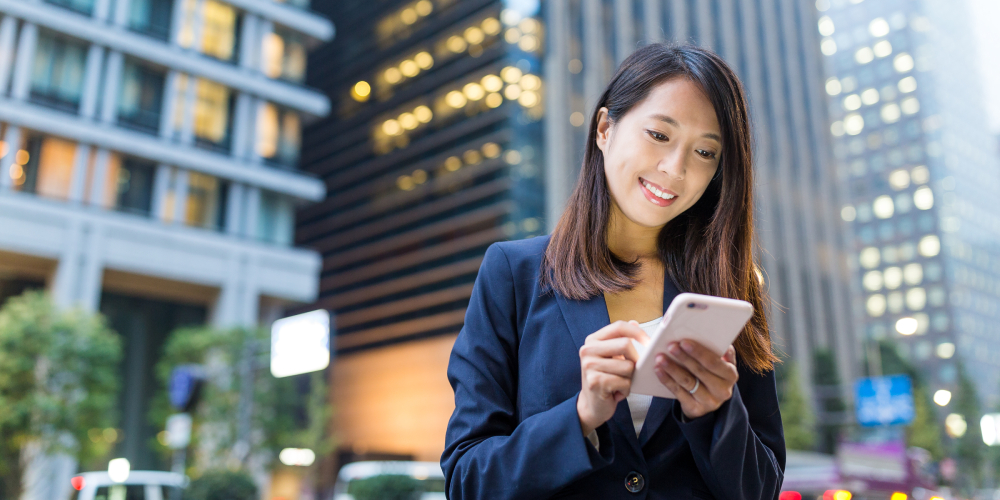 The Financial Market Commission (CMF) authorized the opening of the representative office of the Export-Import (EXIM) Bank of China a few days ago.

This bank has thus become the third financial institution to arrive in Chile after the China Construction Bank and the Bank of China set up branches in Chile a couple of years ago.

Industry insiders indicate that the EXIM Bank of China is known globally as an entity that supports Chinese companies in foreign trade. A team from Beijing is expected to arrive in Chile.

The EXIM Bank of China is one of the most important financial institutions in China, and its mandate is to facilitate China's development strategies.

Its financial business is dedicated to foreign trade, cross-border investment, international industrial capacity and cooperation in equipment manufacturing, among others.

The bank is state-owned, financed by the Chinese government and is under the direction of the State Council of the People's Republic of China, chaired by Prime Minister Li Keqiang.

Xiaolian has even accompanied Chinese President Xi Jinping on various state visits in order to strengthen trade ties with other countries.

The Export-Import Bank of China has given financial support to various large operations. For example, it recently financed the construction of the world's largest dual-fuel container ship.

In Latin America, the bank gave a loan to Ecuador for the reconstruction of transportation infrastructure that was affected by an earthquake in 2018. Additionally, last year, it financed the construction of one of the largest solar farms in South America (located in Jujuy, Argentina).

In terms of its physical presence, the bank has 32 branches in mainland China, with an office in Hong Kong. It has four offices abroad in Paris, Saint Petersburg, Dubai and Johannesburg. According to the latest published data from the end of 2019, the firm has US$ 710 billion in assets.

In Chile, the Bank of China and the China Construction Bank have facilitated trade and investment between China and Chile.

In 2016, the China Construction Bank opened its first branch in Chile - the first of its kind in South America. Just a year before that, the People's Bank of China designated it to be the first yuan clearing bank in South America. As of May, the bank claimed assets of US$ 259.9 billion.

Two years later, accompanied by former Chilean President Eduardo Frei Ruiz-Tagle, the Bank of China Agency was inaugurated. As of May, the financial institution had US$ 40.3 billion in assets.

To learn more about Chinese investments in Chile, see the article below. 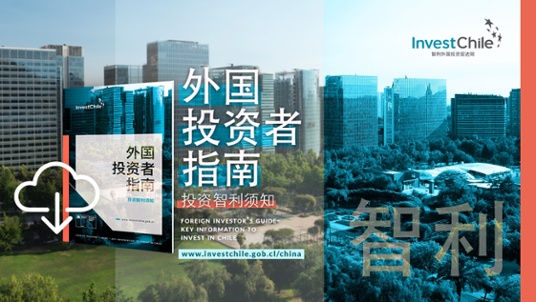 Latin America is on the radar of large investment funds