With an investment of US$140 million, Intership expects to obtain a 4% share of the local market. 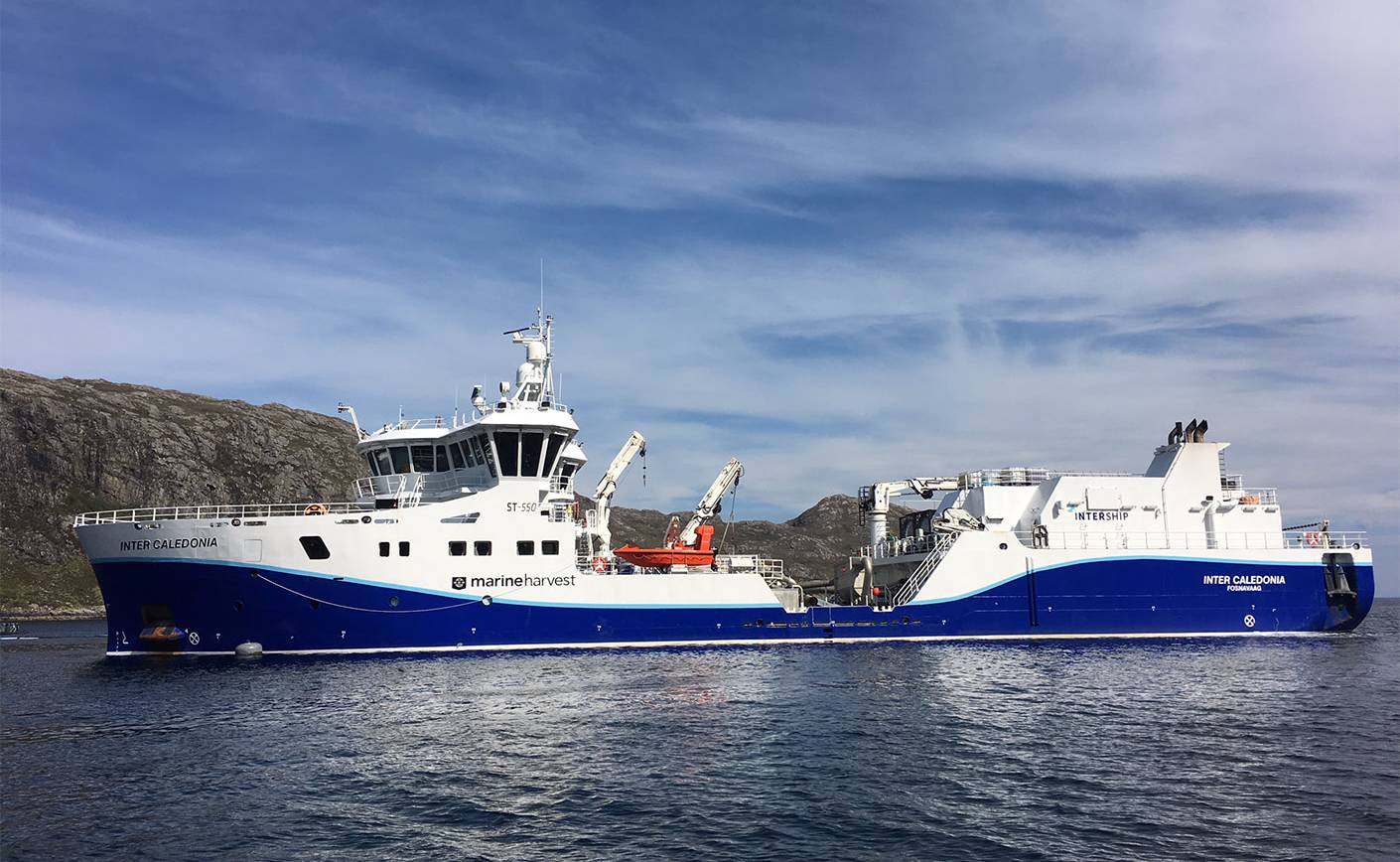 Starting in August this year with an investment of US$140 million,  a new player plans to enter the Chilean market for the transport of live fish in boats - known as wellboats - for the salmon industry. The company, Norway’s Intership, is the fourth largest player in this market internationally and, with seven vessels, has operations in Norway, Scotland, Italy and Canada.

Wellboats are a type of transportable aquarium used in aquaculture. They recirculate the water in which the fish are kept while transporting them from a  hatchery to a farming center and/or processing plants. This method reduces mortality during transport.

According to the CEO of Intership, Ole Peter Brandal, the company will be investing in one boat, which it could increase to two if necessary. “We want to bring to Chile the boats that the producers require for the future according to their needs. Financing is not a limitation. And while we are aware of the current social crisis in Chile, this does not alter our intention of investing in the country,” he says.

Brandal indicates that, with its entry into Chile, Intership will achieve a 4% share of the market and plans to “scale up over time”.

Regarding the relationship between Intership and salmon producers, the company says that, for reasons of confidentiality, it cannot reveal the names of its clients, but indicates that conversations have taken place with almost all the producers in the industry, which includes some of the world’s most important players.

“They have realized that there is an imminent need to raise the current standard of service. Together with high levels of efficiency, reliability and fish-friendliness during the transport process, this means significant savings for the producer,” emphasizes Brandal.

To find out more about the food industry in Chile, see this article.

All you need to know about coronavirus in Chile

New technique could produce lithium in hours not months