OECD: Chile among the countries with the highest growth in fiber optic

The South American country ranks sixth among the organization’s 38 member states, behind Belgium, Austria, Israel, Ireland and the United Kingdom. 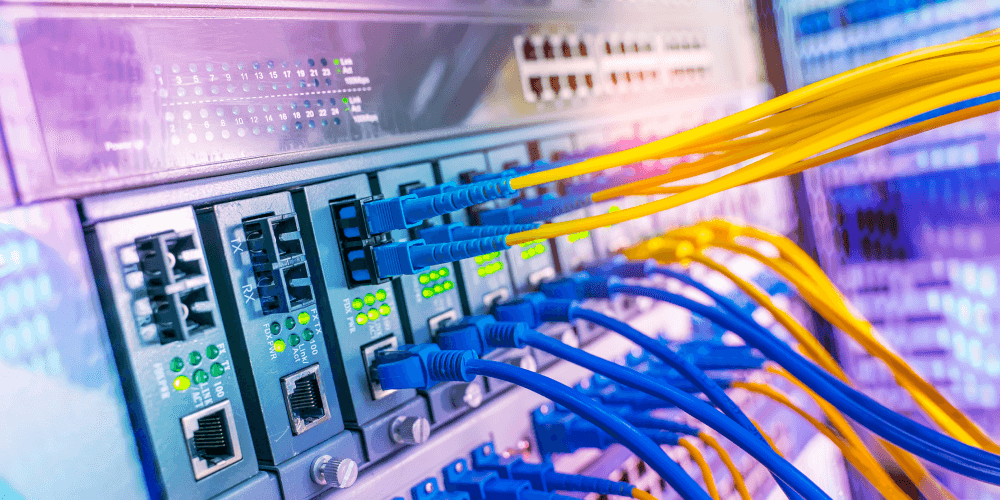 The Organisation for Economic Co-operation and Development (OECD) has placed Chile in sixth place among the countries with the highest growth in its fiber optic connections during 2020, according to an update report on broadband usage statistics.

Chile ranks after Belgium, Austria, Israel, Ireland and the United Kingdom as the only members of the organization that increased their fiber optic connections by more than 50% last year. The importance of this lies in the fact that this technology is replacing ADSL connections, which combine copper with fiber.

Telecommunications Undersecretary Francisco Moreno highlighted that the OECD report is an important endorsement to encourage the placement of new high-speed networks throughout the country.

“We will continue to roll out paths for the placement of 5G technology and the digitalization of Chilean territory. Better connections will provide considerable leaps in the quality of life of Chilean families, promoting teleworking, distance learning and telemedicine, and will allow us to strengthen the digital economy and incentivize the creation of apps and startups,” Mr. Moreno explained.

To find out about the foreign companies investing in Chile’s fiber optic network, check out the following article.

Chilean products with seal of origin that travel the world