The US conglomerate wants to extend the TV channel’s positive financial streak and transform it into a product for Paramount+, the digital platform competing with Netflix. 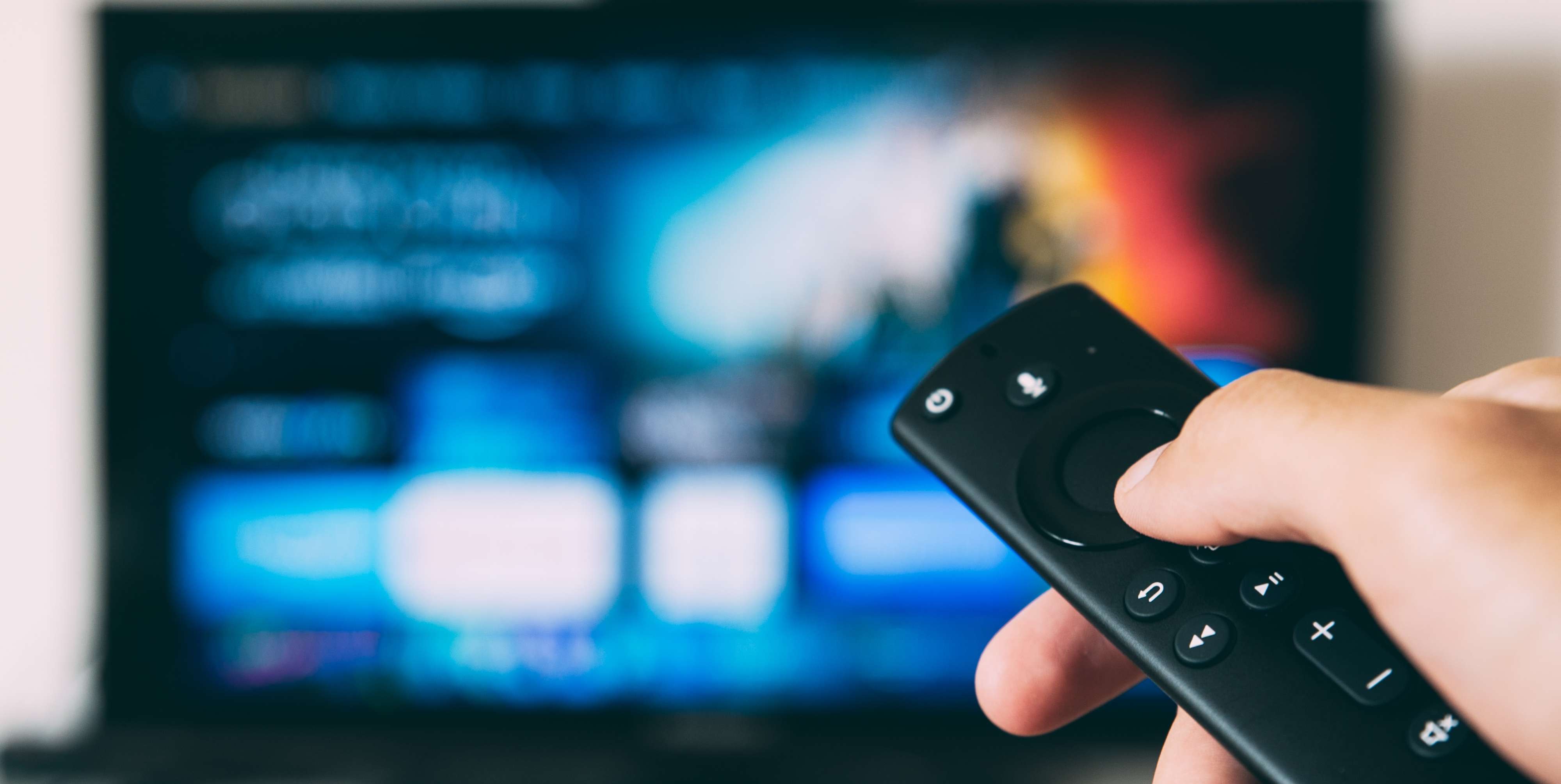 “We bought the company by virtual means - not virtually - because we really did acquire it,” jokes Eduardo Lebrija, Paramount’s Mexican Executive Vice President and Chief Commercial Officer for Southern Europe, Latin America, Middle East and Africa. During the morning of Wednesday, September 29, 2021, senior executives from ViacomCBS signed off on the purchase of all of Chilevisión’s shares from Warnermedia Chile.

It was a process that started and finished during the pandemic with a lot of Zoom meetings, says the executive from Mexico, who now lives in Miami, and is in charge of all the conglomerate’s business and revenue operations. This Tuesday, April 19, Lebrija visited Santiago for the second time. His first visit took place in March to visit the Machasa facilities and meet with the channel’s main workers and executives.

On February 16, 2022, ViacomCBS announced the name change of its parent company to Paramount, which triggered a series of reactions in the US press. “We found out practically the same day,” Lebrija recalls. “The final consumer recognized the Paramount brand much more than the previous brand names.”

The purchase of Chilevisión is part of the conglomerate’s ambitious regional expansion strategy. In 2016, they acquired the Argentine channel Telefé for US$345 million. Then, in October 2021, they acquired TeleColombia and Estudios Teleméxico.

“What we do is look for M&A or partnership opportunities around the world. After investing in Argentina, we saw a stable market with room for growth in Chile,” Lebrija states. He adds, “there were a number of very important synergies in free-to-air television. We’re going to create a hub between Argentina, Chile, Paraguay and Bolivia. This saves costs, enables you to produce more and have much better programming grids.”

The US conglomerate’s idea is to keep the numbers in the black and achieve income stability. In 2021, Chilevisión obtained profits of CLP$31.117 million (about US$ 36,5 million), a significantly different picture to its CLP$5.303 million (about US$ 6,3 million) losses of 2020. They also want to increase audience figures and dominate the content grid. To achieve this, they will add a series of products to their streaming platform.

“There will be content that premieres on Paramount+ and then comes to CHV. We will also renew our commitment to the Chilean national football team, La Roja, whose matches will be shown on Chilevisión, Paramount+ and Pluto TV,” Lebrija explains. He adds, “Chilevisión will no longer only be seen as Channel 21 on free-to-air television.”

They also want to make the most of the Paramount+ portfolio through Chilevisión. “It’s a huge engine to support streaming. If we want to penetrate Chile, what better than having this channel in our hands. It’s a key marketing tool,” he states.

But it’s not all cameras and million-dollar productions for Paramount. They will also promote the licensing of products such as clothes and food. “This business is continuing to grow in Chile and it’s very important for us,” the executive says.

They also have hotels and experiences. Four weeks ago, they opened the Nickelodeon Hotel in Mexico’s Riviera Maya and in 2016 they opened one in Punta Cana, Dominican Republic. They also have Paramount hotels in Dubai.

- Have you thought about opening one of these hotels in Chile?

- We’re thinking about where the opportunities are, but I think that the question has a very simple answer… What we’re investing in in Chile covers our entire ecosystem, including hotels. That’s to say, we’re looking for opportunities here, whatever they may be, to expand the business and continue to grow.

- Other Chilean channels are exploring trends like media for equity, which allows them to gain shares in start-up companies in exchange for media coverage… Have you thought about this business?

- We have been presented with projects; it’s very interesting. We’ve thought about and discussed it, but we have to prioritize what we have at the moment and then enter fully into those alternatives that seem really attractive to us.

The executive adds, “this is an important investment for us, especially this year when we’ll be consolidating. We wouldn’t have bought the channel if we weren’t willing to invest. We’ve never made a purchase just ‘to see what happens’. We’re focused on making it grow, and we’re convinced that there’s no return without investment.”

To find out more about the M&A market in Chile, check out the following article.

Amazon satellite internet to be available in Chile from 2023