Amid the uncertainty of the Covid-19 crisis, the tourism industry anticipates how it will adapt its installations once the emergency passes. 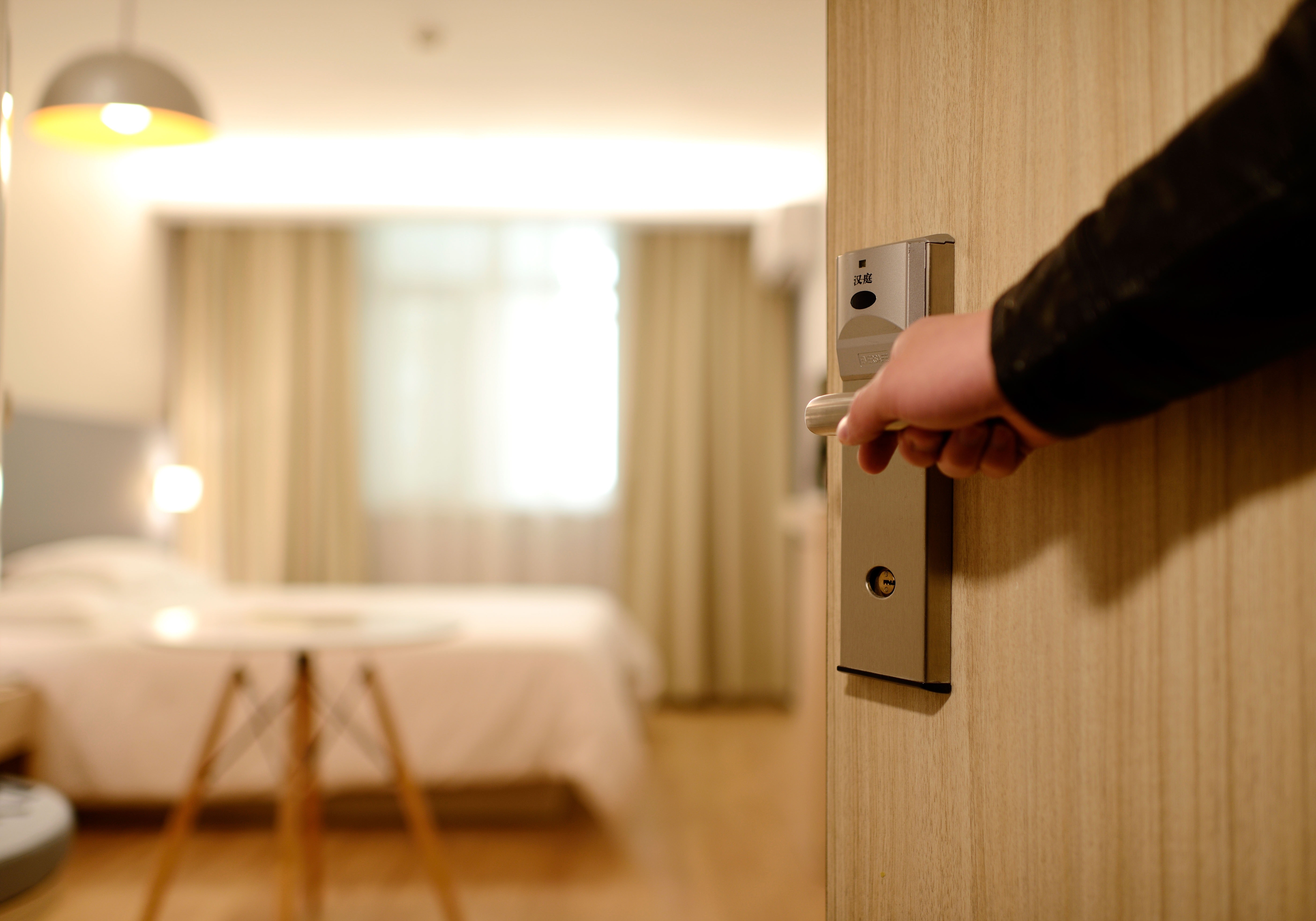 Once the Covid-19 emergency passes, the machinery of commerce and tourism will get into gear again. When? The bet is that, with the arrival of spring, domestic traffic will begin to recover. Then, hotels, travel agencies, fine-dining restaurants and fast food outlets will adjust their operations to the post-pandemic era, albeit not without having experienced a series of problems and with the latent fear of a possible second wave, as has happened in other parts of the world.

The tourism industry recognizes that some of its players will not survive so many months without revenues and will opt for definitive closure. Those who manage to pull through this period of uncertainty and economic contraction will do so in a way very different from before the crisis. Indeed, some believe that, for example, restaurants will no longer have printed menus and that it will be common to see customers using their mobile phones and QR codes to order and pay for their food: all in order to maximize health precautions.

The scale of the debacle in tourism caused by the virus is such that the president of the Chilean Association of Tourism Companies (ACHET), Guillermo Correa, has described as “very serious” the declarations of the director general of the International Air Transport Association (IATA), Alexandre de Juniac, who argued in early April that ticket refunds “can generate a serious liquidity crisis” for airlines. “That breaks trust,” argued Correa.

“The reopening will be gradual, starting with essential travel by individuals and company contracts. There will be greater insecurity and, therefore, people will need to feel accompanied before, during and after their journey,” he adds.

Will the prices of the tour packages drop? “People say that, because hotels and airlines have received no income, they are going to have to raise costs and prices. That’s not true. Prices are a consequence of the law of supply and demand. Today, there is clearly a stock of planes and, on the other hand, a group of potential passengers. That has clearly decreased,” replies Correa. “Today, there are fewer conditions and people who are willing to travel than before because of lack of money, fear and job losses. There are fewer potential passengers so the logical thing is that prices will tend to drop because there will be more supply than demand,” observes Correa, who is also general manager of Travel Security. Last week, this company had to lay off 32% of its workforce due to the serious crisis in the industry.

In mid-March, the Chilean Federation of Tourism Companies (FEDETUR) estimated that the sector had lost US$1,300 due to the drop in the arrival of foreign tourists. Its president, Ricardo Margulis, believes that, once hotels begin to reopen, some people who are staying for three to four days will ask not to have their rooms cleaned for fear of the virus.

Similarly, he anticipates that the buffet breakfasts will disappear along with buffet restaurants because of their mass nature. He is also concerned about the role of banks, indicating that FEDETUR has received reports from its members of a series of difficulties in accessing credit.

“There are banks that, due to a policy of their parent company, prefer not to lend to tourism companies. That is very complicated because, in Chile, there are not many banks and it has been difficult for us. I don't know of any company in the sector that has been given three months of sales,” he says. “We hope that the employment protection measures are extended,” he adds.

Mercer: Santiago is the city where the cost of living decreased most