Mercer: Santiago is the city where the cost of living decreased most

The Chilean capital dropped from 79th to 134th in  the global survey. 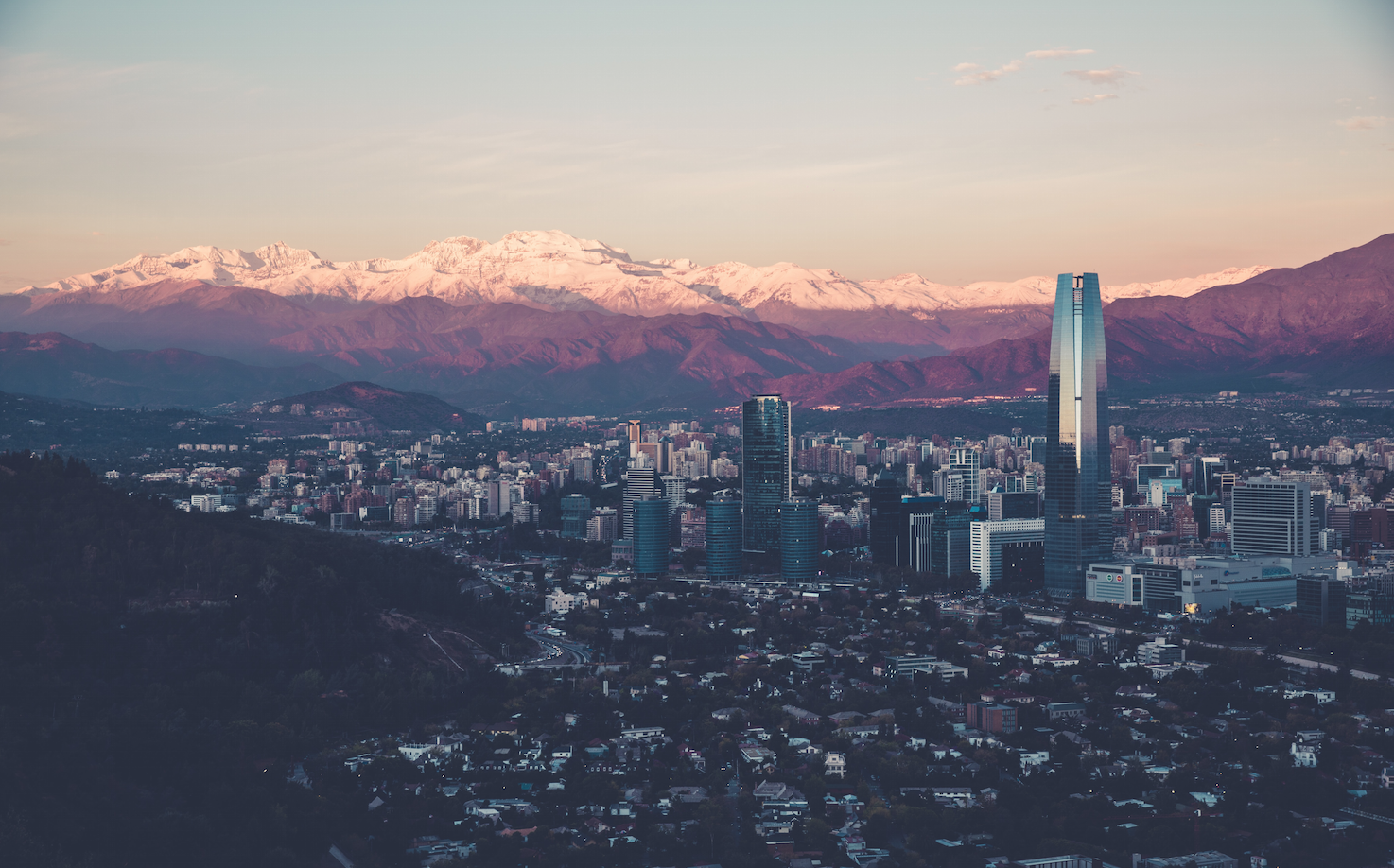 Santiago is the capital where the cost of living decreased most, according to the 2020 version of the Mercer Cost of Living Ranking. In the global index, which compares the cost of more than 200 items in 209 cities across five continents, the Chilean capital dropped from 7th to 134th place and ranked 11th in Latin America.

This is very different from 2019 when Mercer ranked it as the third most expensive city in the region. The capitals that have a higher cost of living than Santiago include San Juan (Puerto Rico), San José (Costa Rica), Montevideo (Uruguay), Panama City, Lima (Peru), Mexico City and Sao Paulo (Brazil).

According to Mercer, the drop in the cost of living in Santiago is mainly due to the devaluation of around 26% of the Chilean peso against the US dollar between March 2019 and March 2020. The study points out that this has not been reflected in higher inflation and notes the importance of the Chilean monetary model, based on anchoring expectations of inflation, with an independent Central Bank.

The study adds that this makes Santiago even more attractive for the installation of new investment projects, particularly those that require transferring a significant number of executives to the new operations.

Globally, the survey identifies Hong Kong as the most expensive city for expats, followed by Ashgabat, Turkmenistan. Tokyo and Zurich take  third and fourth place, respectively, while Singapore takes fifth place, down by two positions on 2019. New York City ranks sixth, up from ninth place in 2019.