Shippify is the next Latin American unicorn

At the beginning of 2021, the last-mile logistics company, which began life under the Start-Up Chile program, will sign a nine-figure contract with Amazon, enabling it to move into the big leagues. 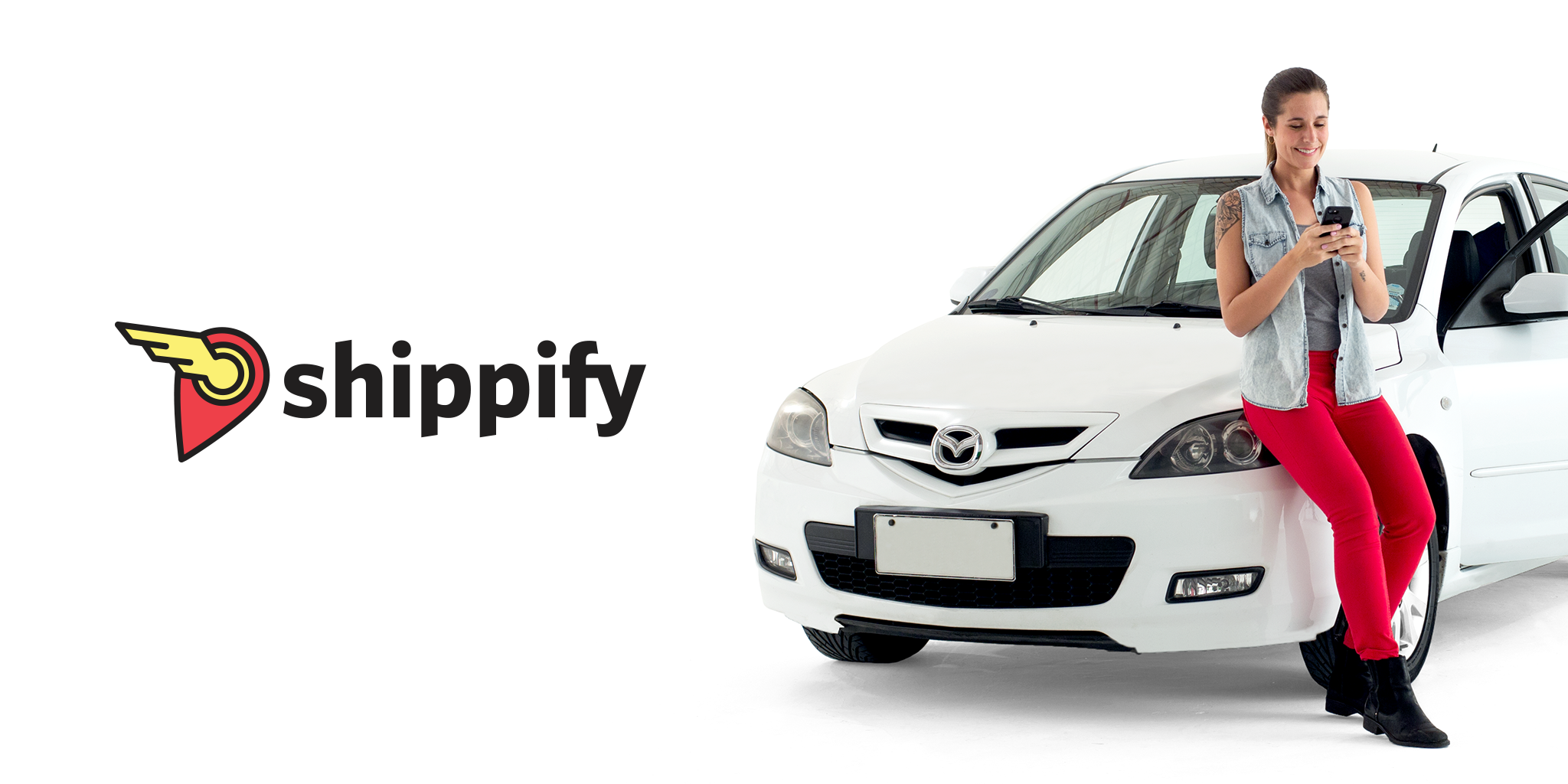 One of the most common logistics problems in Latin America is the last mile or, in other words, the final stage of delivering a product to a customer. Here, Shippify, a company founded in Chile by Ecuadorian entrepreneurs, stands out. It is positioning itself regionally with an app that allows it to use shippers to deliver orders within the same day.

Thanks to a nine-figure contract that it will sign with technology multinational Amazon in early 2021, it is poised to become a unicorn.

Shippify co-founder and CEO, Miguel Torres, reports that the company operates with most of the 20 e-commerce companies present in Latin America. “They include Amazon with which we have a solid and strategic commercial relationship throughout the region and we hope to continue adding value to its operation in the coming months.”

The history of Shippify has its origins in Chile. In 2011, Ecuadorian entrepreneurs Miguel Torres and Luis Loaiza participated in the Start-Up Chile acceleration program of the Chilean government’s Economic Development Agency (CORFO) where they received contributions of US$30,000. Torres explains that there they founded Escapes With You, a type of Airbnb which, in 2015, morphed into Shippify.

“People think this is an Ecuadorian company when, in fact, it isn’t; we are two Ecuadorian partners but the company began through us having participated in Start-Up Chile. We were very interested in being part of this country’s entrepreneurship and innovation ecosystem. The program’s vision is to bring in entrepreneurs and launch an innovation center for the world in Chile. We came from Ecuador where opportunities were limited and the ecosystem was not so buoyant,” says Torres.

During their participation in the program, they met some of the current members of the Shippify team in Chile, including Alejandro Harcha, Business Director, and Kristi Rosenberg, Country Manager, entrepreneurs who also went through the accelerator.

Torres recalls that, in addition to the support they received from Start-Up Chile, they raised around US$2 million in a seed investment round between December 2018 and January 2019. Participants in this round included Aramex, an international investment fund and one of the most important logistics companies in Dubai and the United Arab Emirates; Fadi Ghandour, the creator of Aramex and a director of Endeavor Global; and Donna Harris, an entrepreneur and philanthropist from the US-based 1776 venture capital fund and a director of the Startup America program.

Growth in Chile and Latin America

Today, the company operates in Brazil, Chile, Ecuador and Mexico and is preparing to start operations in Colombia and Peru in 2021. It employs 65 people and the platform has 350,000 registered shippers.

Torres notes that 2020 was a year of “interesting” news for Chile and Latin America as regards logistics, due mainly to the increase in online sales. “The pandemic was a boost for e-commerce and, ergo, the logistics industry, given the importance and relevance of the value chain and the needs of the market,” he says.

Sales in the Chilean market accounted for 43% of the company’s total revenues in 2020, with clients such as FedEx, Walmart, WOM, Falabella, Depto51, Unilever, BabyTuto, Sodimac, Claro, Coca-Cola and BBVA.

"We have 25 people working in our office and more than 35,000 delivery people in Chile; that means that, under our business model, we have 35,025 people who work directly or indirectly in Shippify,” he explains.

The shippers must complete a digital training protocol before starting to make deliveries for the different companies. When a client requests a logistics transaction through the mobile application, the app sends a geo-referenced alert to the shippers, identifying those who are closest to the place of the delivery or return.

“Chile plays a very important role in the region because it has a very favorable business macro-environment and the best index of economic freedom in Latin America compared to other countries where we operate. That means we see a good outlook, with an interesting GDP per capita and rapid penetration of e-commerce,” says Torres.

To find out more about the entrepreneurship ecosystem in Chile and foreign investment, see this article.