The Salares Norte project is 56% complete and represents the starting point for the mining company in Chile, where it is investing US$30 million a year in new project exploration. 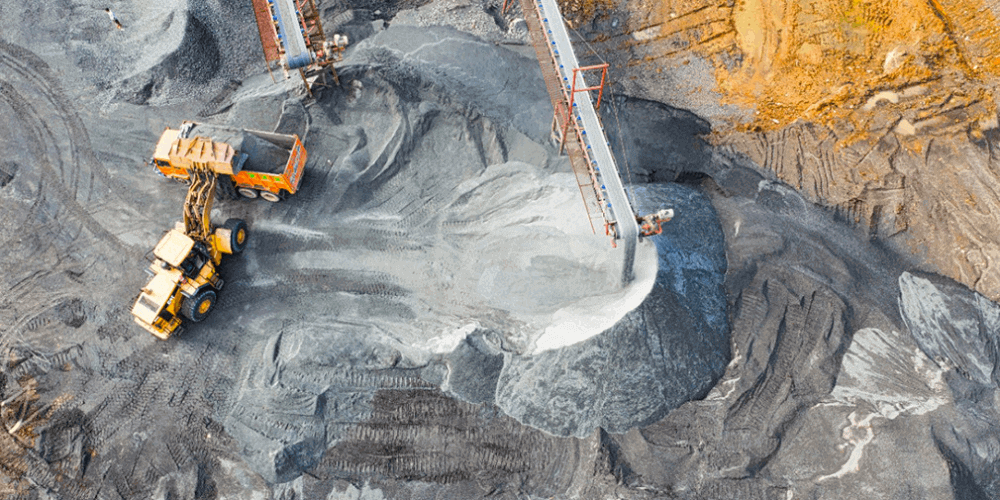 In the midst of the pandemic, the South African mining company Gold Fields decided to invest in Chile and started building the Salares Norte gold project, valued at US$860 million, considered to be the first major greenfield initiative of recent years.

A year on, the works are already 56% complete. They have been impacted both by the pandemic and the difficulty in hiring labor due to the simultaneous reactivation of building work on several mining projects.

Gold Fields’ country manager in Chile, Max Combes, says that this investment is merely the company’s starting point in Chile and that they have assigned an independent team and a significant exploration budget to the search for new mineral deposits, especially of gold.

With regard to the period of uncertainty that Chile and the mining industry are going through, Combes explains that "we always keep an eye on the measures being implemented by countries and how they could change our perspectives. However, the company is optimistic that Chile is a mining country and, while some changes are likely, we believe that it will continue to be an attractive country. We don’t believe that the rules of the game will change so significantly for this to cease to be the case."

- What has been the impact of the pandemic on the development of the project?

"It’s difficult to give a figure because the delay has caused direct and indirect costs. To date, and due to COVID, we are approximately 15% behind schedule and this means we have costs we hadn’t anticipated but that are significant. The delay is proving expensive, but there are also delays in the delivery of materials by suppliers; testing costs - we have already performed more than 50,000 PCR tests. Then there was a restriction reducing transportation to 50%, which meant doubling transportation to the site, and all the other costs, such as the expansion of the camp's capacity. In all, health-related expenses have been in excess of two digits in millions of US dollars. Chile has managed the pandemic very well; it has acted appropriately, correctly, and better than other countries, and that has allowed us to continue working."

- Have you had any difficulties in finding workers to work on-site?

Well, we understand that these are the consequences of the pandemic. There have been delays in many projects and when they restart, there is very strong competition for people. Despite all the many problems caused by the pandemic, the truth is that the teams, in general, have made a huge effort to continue building the project, despite all the difficulties. We started the project in the middle of the pandemic, which is no small matter."

- When will Salares Norte come into operation?

"We aim to complete this project by the end of the year so as to start production during the first quarter of 2023. We have a ramp-up process very similar to that for copper. The project will have a commissioning stage and a ramp-up stage and we expect to reach full capacity by the second half of 2023."

- What are Gold Fields’ plans in Chile, besides Salares Norte?

"Salares materialized as a geological deposit in 2017. We started an exploration plan that first focused on properties that we owned within a 20-kilometer radius from Salares Norte. We spend between US$20 million and US$30 million per year on investment and this is an independent area in search of new projects. We have the Horizonte project and we are starting exploration on other properties. We have expanded the exploration range, going beyond the 20 kilometers to look for other opportunities, because Salares Norte is our starting point in Chile and the idea is to broaden our base."

- How important will Chile be for the company’s development?

"Salares Norte will represent one of Gold Fields’ main operations, taking into account that many of the existing operations have been operating for many years, and Salares Norte will bring fresh gold production when others are maintaining an average or decreasing production. Chile represents an opportunity because as the country has been more dedicated to copper mining, there is always the potential for further development of this type of deposit. We believe that there is great potential in Chile and that is why the company invested many years ago in drilling and developing projects here."

To find out more about mining investment in Chile, read the following article.

Healthy food made in Chile