The Chilean government has signed a contract with the Israeli company ImageSat International to manufacture eight of these devices in the Cerrillos National Space Center that is to be built in Santiago, Chile. 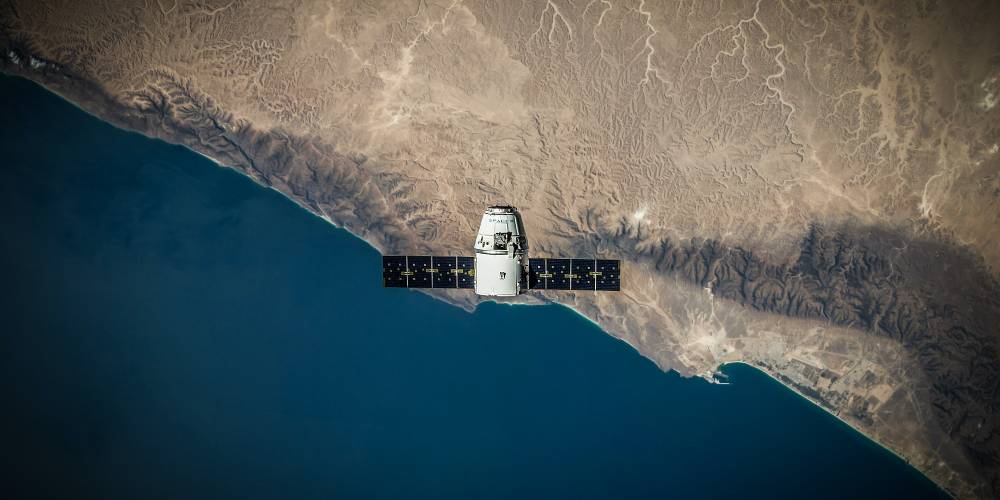 The first of the ten satellites that will make up Chile’s National Satellite System (SNSat) will be put into orbit this year by SpaceX, the aerospace company founded by Elon Musk. The Chilean government announced that it has signed a US$120 million contract with the Israeli company ImageSat International (ISI), a strategic partner on this project.

The agreement is designed to replace the FASat Charlie satellite (which is still active, even though its useful life ended over four years ago), as well as to expand Chile's space capacity in its mainland, island and Antarctic territories.

“Between now and 2025, we will launch three mini-satellites weighing less than 100 kilos each, along with seven micro-satellites weighing up to 20 kilos,” explained Defense Minister Baldo Prokurica. He made the announcement alongside Air Force Commander-in-Chief General Arturo Merino Núñez. SNSat “will provide us with infinite opportunities for research, development, knowledge and innovation through space,” Merino noted.

The ImageSat International contract will give Chile access to international constellations of some 250 satellites that are already in orbit, and will provide a platform for launching the three mini-satellites (known as FASat Delta, FASat Echo 1 and FASat Echo 2) between now and 2024 and the seven micro satellites between 2023 and 2025.

“Eight of [the satellites] will be 100% built in Chile by Air Force technicians and engineers along with professionals from several Chilean universities,” Prokurica explained.

Both Delta and Echo 1 will be assembled in Israel (the first is nearly ready), while Echo 2 and the seven micro-satellites will be manufactured by the National Space Center (CEN) in Cerrillos, which will open next year.

The agreement with SpaceX, the world’s main space shuttle company, was made possible thanks to earlier agreements that Musk’s company had signed with ImageSat. SpaceX has developed rockets like the Falcon and manned vehicles such as the Dragon. It currently provides services to NASA and flies to the International Space Station.

Chile’s Defense Minister explained that, in addition to a laboratory for manufacturing satellites and payloads, “which will make a significant contribution to Chile’s scientific and technological development, defense and civil society,” the CEN will have a space enterprise and innovation center, a space mission control center and an entity for analyzing and processing geospatial data.

Meanwhile, there will be stations in Antofagasta, Santiago and Punta Arenas to monitor the data that the satellites transmit, which will allow for a wider range and higher frequency of images at a lower cost.

The National Satellite System is a central part of Chile’s National Space System, a project that will give the country its own satellite capabilities in a matter of years.

The information and images gathered will be made available on a website and people will be able to view and download them, as the idea is for them to be useful in areas such as natural disaster control, territorial planning, crop development and water or mining studies.

For more information about investment opportunuties and Chile as a technology hub, see this article.

New Venture Capital projects in Chile potentially worth US$125 million