The 10 milestones of Google’s first decade in Chile

In 2011, the technology company opened a small office in Santiago, Chile, motivated by the potential of a country of early adopters. Today, not only has it multiplied its services for companies and individuals but it has also invested in critical infrastructure for digital transformation throughout Latin America. 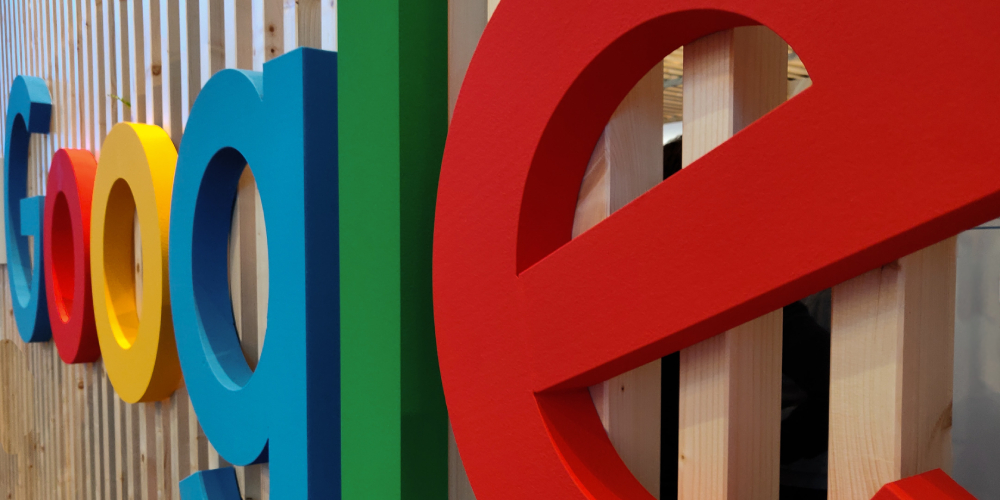 “We are convinced that Chile has enormous potential,” were the words that accompanied Google’s arrival in Chile ten years ago when it opened a small office in Santiago.

The company was not mistaken. Chileans are considered early adopters of technology and the arrival of Google marked the start of exponential growth in digital access and connectivity, which is reflected by Chilean investments that exceed US$300 million in technological infrastructure alone.

Take a look at the 10 milestones that have marked Google’s growth in Chile:

1.- When did Google arrive in Chile?

Google first arrived in Chile in 2011. Since then, the company has been committed to increasing digital growth in the country and the region, as well as improving connectivity and creating a more secure public cloud.

In March 2012, YouTube arrived in Chile and ever since has been providing an outlet for the voices of different creators, placing the world within their reach, following the conviction that everyone should have the opportunity to express themselves.

With the arrival of Google Street View, also in 2012, the company began a journey that today allows hundreds of people to experience Chile virtually, from North to South. Likewise, in addition to providing Chileans with a means to find addresses and directions to move around the city, the adoption of Google Maps has also enabled them to find COVID-19 vaccination centers and other useful information related to businesses, restaurants, banks and supermarkets.

The arrival of Google Pay in 2018 laid the foundations for credit card users to start making digital payments through a fast, simple and secure option for making transactions on websites, applications, in physical stores and more. Currently, the majority of the most well-known financial institutions in the country already have this function available.

One of Google’s most important focal points over the last decade in Chile is its work with small and medium-sized enterprises. Today, these companies represent the vast majority of companies in the local business ecosystem and Google has taken on a special commitment with them to promote their operations and development.

There are a variety of platforms, tools and applications available to support the work and digital transformation of local SMEs, such as Primer and Digital Garage, education platforms specifically designed for small and medium-sized enterprises.

The arrival of the Google for Small Business portal in 2019 reconfirmed the company’s commitment to national entrepreneurs, making a business platform available to them where they can find all of the Google tools they need to obtain the benefits of digital power aimed at supporting their growth and helping them manage their businesses.

6.- Google Cloud: Chile as a platform for Latin America

There is no doubt that one of the most important milestones in Google’s operations in Chile is the announcement, construction and implementation of the company’s first data center in the southern hemisphere, with an investment that today exceeds US$150 million, making it Google’s largest investment in the country.

The project is completely fueled by solar energy from the El Romero photovoltaic energy plant, located in the Atacama Desert, aligning it with the company’s efforts to reach carbon neutrality by 2030. In 2018, its expansion was announced, involving an investment of US$140 million that will triple the infrastructure capacity of Google in Chile today.

The data center brought along with it the Community Development Program, which has caused a real impact on Quilicura through initiatives carried out by nonprofit organizations focused on developing areas such as education in STEM (science, technology, engineering and math), sustainability and connectivity, providing close to US$650,000 to different NGOs. In 2018 the Quilicura Municipality gave it special recognition for its commitment and work carried out with members of the community.

One of the latest projects to come to life is the Urban Forest in Cerro Cóndor, inaugurated in October 2019 with the participation of local authorities. This initiative is part of the mitigation measures for the atmospheric emissions produced during the construction of the second stage of the data center, which will be fully compensated by 150%. This forest is a mass reforestation of 1,500 native trees with educational signage, fences and a semi-automatic irrigation system.

In January 2018 Google announced the installation of a submarine cable linking Los Angeles, California, and Valparaíso, Chile, to strengthen its public cloud and make it faster, more secure and more efficient. A little over a year later, the Curie submarine cable - named after the renowned scientist Marie Curie- reached Las Torpederas beach in Valparaíso. This cable, which works just like a true fiber-optic information highway, is the first of its kind, owned and installed by a specialized telecommunications company, and the first to reach Chile and Latin America. The cable has been fully operational since the end of 2019.

In June 2020, a new announcement from Google Cloud echoed among Chileans: the installation of a new cloud region in Santiago, which was the second region installed in Latin America after the one installed in São Paolo, Brazil.

“We have had quite the experience over the past ten years, bringing technology and our products and solutions closer to the lives and homes of Chileans,” explains Edgardo Frías, Country Director of Google Chile. “We hope that the decades to come will be even more fruitful and that we can continue to contribute to Chile’s digital development and sustainability for the country and every one of its inhabitants,” he added.

What do foreign companies have to say about the technological investment ecosystem in Chile? Read the following article.