Global food giant Cargill has agreed to purchase 24.5% of the Chilean salmon company Multi X. This is the same stake that Japan’s Mitsui will hold; the company already has a stake in the firm. Multiexport Foods will retain control, with 51%. 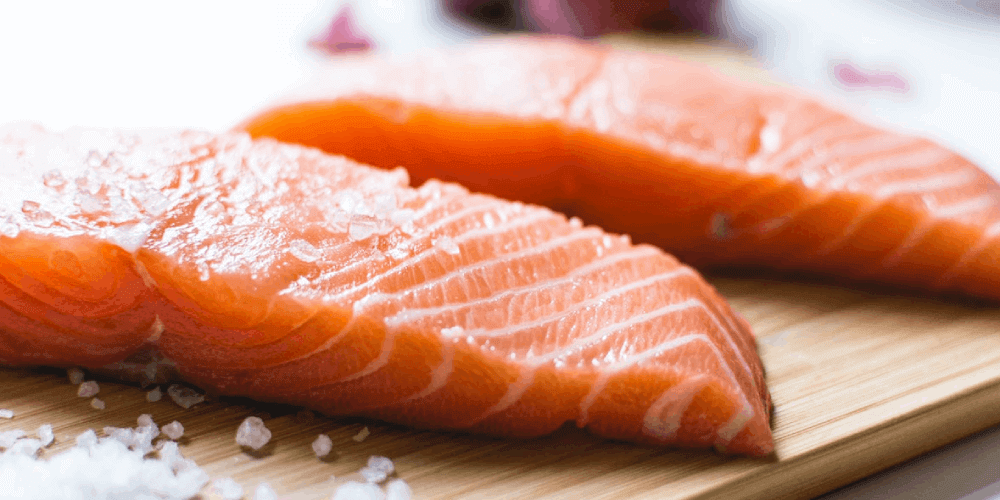 The first approaches took place a year ago, at the initiative of Cargill, a US food giant with revenue in excess of US$134 billion per year. The contracts to close the deal were signed remotely in March 2022. Negotiations were tripartite and took place virtually over the past 12 months.

Cargill agreed to purchase 24.5% of the Chilean salmon company Multi X, the same percentage held by Japan’s Mitsui, who already had a stake in the firm. Multiexport Foods will retain control, with 51%. Multi X is a publicly traded company controlled by businessman José Ramón Gutiérrez, who led the conversations with a team of managers and directors. Multi X was supported by LarrainVial on the financial side, and Cariola and Cía on the legal side.

Negotiations took place virtually and there were no face-to-face meetings with all the teams present. Mitsui is headquartered in Tokyo, Japan, Cargill in Minnesota, USA, and Multi X in Puerto Montt, Chile. There was also participation from Santiago and New York, where Creary Gottlieb, Mitsui’s legal advisor, is headquartered, who worked alongside Claro and Cía in Chile. Cargill was advised by Rabobank and Baker & McKenzie.

Cargill, a multi-product firm, operates in 70 countries and has 155,000 employees. The company had decided to expand into seafood some time ago and, from the beginning, it was interested in acquiring a minority stake in Chile’s Multi X, a firm with revenue of US$633 million in 2021.

The Chilean firm will receive US$300 million, with Multi X valued at US$1.18 billion. Cargill will enter into a trade agreement with Multi X that will supply it with Atlantic salmon. The Chilean company exports more than half of its production to the United States.

The Chileans will have three directors on the Salmones Multi X board, while Cargill and Mitsui will have one each. They will also have a shareholders’ agreement and customary rights in the following contracts: tag alone; exit options; and share sale blocking for a three-year period.

Large-scale multinationals have invested in Chile. Some, like the Italian Ferrero company, produce their raw materials in our country. To find out more about foreign investment in Chile’s food industry, check out the following article.