The US company has five buildings in Santiago, which have already exceeded 55% occupancy and demonstrate what WeWork have described as an “impressive” demand. 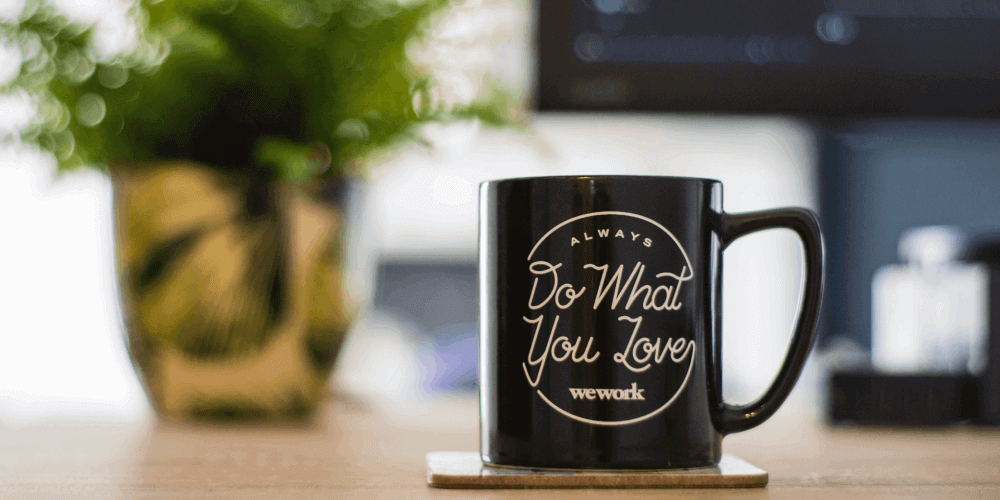 The US company WeWork has five buildings in Chile. They possess more than 700 around the world, 85 of which are distributed throughout the seven Latin American countries in which they operate. 2019 was a complex year; the company was on the verge of bankruptcy, and the pandemic dealt another heavy blow. They had to reduce personnel and make changes to their business strategy.

Today, WeWork shows profitable growth, is hiring once again and has ongoing plans to expand in Latin America and Chile. They declare themselves “agnostic” of each country’s political issues, even the constitutional changes that are taking place in Chile.

“2020 was terrible for us at the start of the pandemic, because building occupancy dropped. We didn’t realize that this was going to be an accelerator for 2021, because the way of working changed, and it changed in our favor,” stated Claudio Hidalgo, the company’s chief operating officer for the Americas.

He explains that the first months of 2020 were very hard, but that, since January 2021, business has grown again at a radically different rate to that before the pandemic. “If we think about how we work, before the pandemic, we’d been working in the same way for 200 years. All this changed. At the start it was really hard, but, since 2021, the way of working began to change and people returned to our buildings. In 2021, we managed to stabilize the business and it grew tremendously in Latin America,” he explains.

Brazil was the country with the highest growth for WeWork, since it had the fewest COVID restrictions. It was followed by Mexico, with very rapid growth. Meanwhile, Chile was the third or fourth country in terms of growth. “Vaccination progress generated a readjustment in the way of working and a much faster return to work than the other countries,” Hidalgo explains.

He states that big business stayed at home, while small- and medium-sized businesses were those that hurried back to the office most quickly. “Occupancy is growing; we already have higher occupancy than before the pandemic,” he says.

What are WeWork’s growth projections for 2022?

Meanwhile, the company’s growth plan will be different to its plan prior to the pandemic, and they expect 2023 to be a year marked by expansion in terms of location. “Before, we only marketed offices. We now have a product called “all access”, which allows you to contract a service with us and have 24/7 building access. This product has allowed us to accelerate other segments that weren’t with us before.”

The year that they were on the verge of bankruptcy: 2019

“2019 was more to do with the company’s investors than with the company as such. It had no impact in terms of service quality, places, and members. The brand was not affected. We have market research that shows the brand didn’t move. Everything that you saw in the press had to do with the discussions that were taking place among the different investors, and the valuation given to the company,” Hidalgo explains.

He adds that the strategy at the time was one of accelerated growth, and with the arrival of a new investor they changed the strategy to one of profitable growth. “The pandemic allowed us to make a series of internal changes to the organization, to modify our entire cost structure without having an impact on the experience of our members,” he states.

How did WeWork manage the pandemic?

WeWork is present in Asia, and it was on that continent that they faced the first impacts of the pandemic. It began to really impact Latin America four or five months later. Their experiences on the other side of the world allowed the company to take immediate action. “Instead of having six or eight critical months of the pandemic, we had three or four; because we managed to take immediate action based on our experience in Asia,” Hidalgo explains.

“It undoubtedly hit us hard at the start. During the first months we had a high degree of uncertainty. Within the uncertainty, we had some hope because of what was happening in Asia. Before the pandemic, our business conversations were with companies’ administration personnel but that began to change in Asia and people from human resources started calling. In Latin America, we were able to change our way of marketing,” he adds.

What happened to jobs at WeWork?

In 2020, WeWork, which had an accelerated growth strategy, stopped opening new buildings. They thus adjusted the size of the organization, in line with a change in strategy from expansive growth to profitable growth. “This change meant a readjustment of the organizational structure and the departure of a lot of talent. From then on, we’ve remained faithful to that structure. During 2021, we managed to stabilize the organization, and today we’re actively hiring for the business model we currently have. Today, we have more than 700 staff in Latin America,” he states.

What are the business expectations of WeWork in 2022?

Mr. Hidalgo explains that WeWork’s financial situation is completely different to how it was before because of the new model, but they expect to be profitable this year. With the previous accelerated growth model, expectations of becoming profitable were very long-term. “With the transformation of the organization, we are now aiming to be profitable this year, something that was not thought of two or three years ago,” he indicates.

In Chile, there was a building portfolio adjustment process during 2020-2021. WeWork currently has five buildings in Santiago, with more than 55% occupancy. “The demand that we’re seeing is impressive. Traffic has doubled in the last six months in Chile. People are making more efficient use of space. Our focus in Chile is to make the locations we have more profitable and, in 2023, our focus is on expansion,” Hidalgo states.

How does WeWork see the political and economic situation in Chile?

Claudio Hidalgo, the company’s chief operating officer, notes that “the structure of the organization is agnostic to what is happening politically in each country. Latin America has a diversity of countries. You have Peru, you have Brazil, which can be two different extremes. We can’t determine our strategies by country. We look at them according to how the way of working evolves. As long as the way of working and our value proposition match, we’ll continue to participate, whatever the political environment that exists.”

“Entrepreneurship, growth, and employment will continue to exist. Perhaps the ways of working or types of work are going to change, but it isn’t going to stop,” he states. In this regard, he specifies that “what interests us is that there is an environment conducive to entrepreneurship, which is where our main customers are. And in almost all of Latin America, they’re a very important driver of development. As long as that exists, we’ll keep existing. From the point of view of what the new constitution may say, we’re very agnostic about the result of that.”

To find out more about foreign investment in Chile, check out the following article. 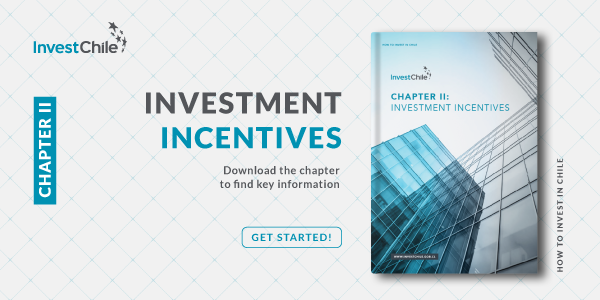 Topics: Cowork- US investment in Chile