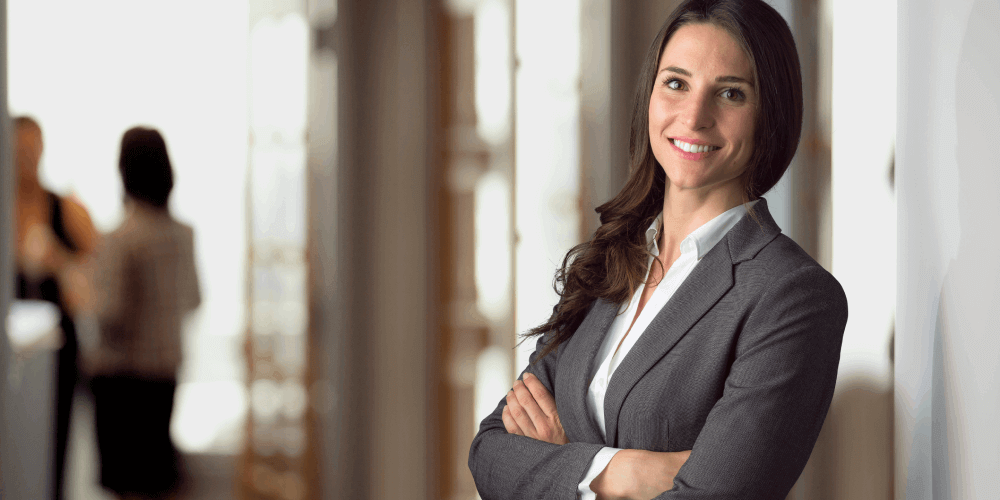 The World Economic Forum Gender Gap Accelerator programme has significantly improved the professional prospects of women in work in Chile, including those who are part of the InvestChile team.

By bringing together leaders from the private and public sectors, the Forum has been influential in enhancing the quality of work for more than 130,000 local women – the equivalent of 7% of salaried employees in Chile’s private sector.

On average, these institutions report that 41% of staff members are women – almost 10 percentage points above the national average, which stood at 31.7% in January 2019. More importantly, these employers have reduced the gender pay gap by 37.5% between 2016 and 2019. Put differently, men hired by the group of 180 companies receive, on average, 5.6% more remuneration per hour of work, a gap that is considerably lower than the national average, where men earn almost 18% more wages, on average, per hour worked. Continued collaboration intends to reduce this gap even further

Since 2006, the Forum has been measuring gender pay gaps in countries around the world in the annual Global Gender Gap Report. The most challenging gender gap is the economic dimension which, according to the latest data, will take 137 years to close. Although the economic opportunity gap has slightly reduced, progress has been hit hard by the COVID-19 pandemic, especially in terms of participation of women in the labour force, where the gender gap slightly reversed.

Today, proportionately fewer women than men are participating in the workforce, which means fewer women in work end up in leadership positions, and women often earn less than their male colleagues.

The Forum has helped to establish groups of accelerators around the world focused on closing the economic gender gap. In Latin America and the Caribbean, accelerators have been convened in Argentina, Chile, Colombia, Costa Rica, Dominican Republic, and Panama in partnership with the InterAmerican Development Bank. Egypt and Jordan host Closing the Gender Gap Accelerators in the Middle East and North Africa region and during the Jobs Reset Summit 2021, Kazakhstan reinforced its commitment to equality in the workforce and announced the launch of a Global Gender Gap Accelerator.

To learn more about InvestChile's work on gender equality and promotion of women, check out the following article. 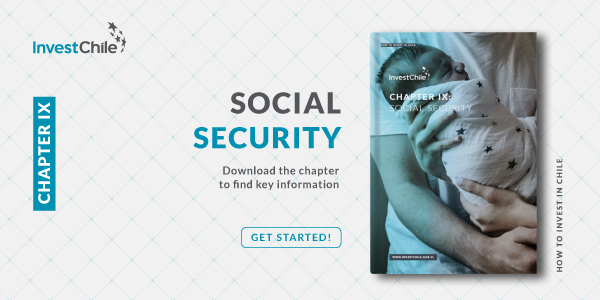