Two consortia bid for the longest electricity line in Chile

The referential investment amount is US$1.5 billion and will be key to strengthening the development of renewable energy in the country. 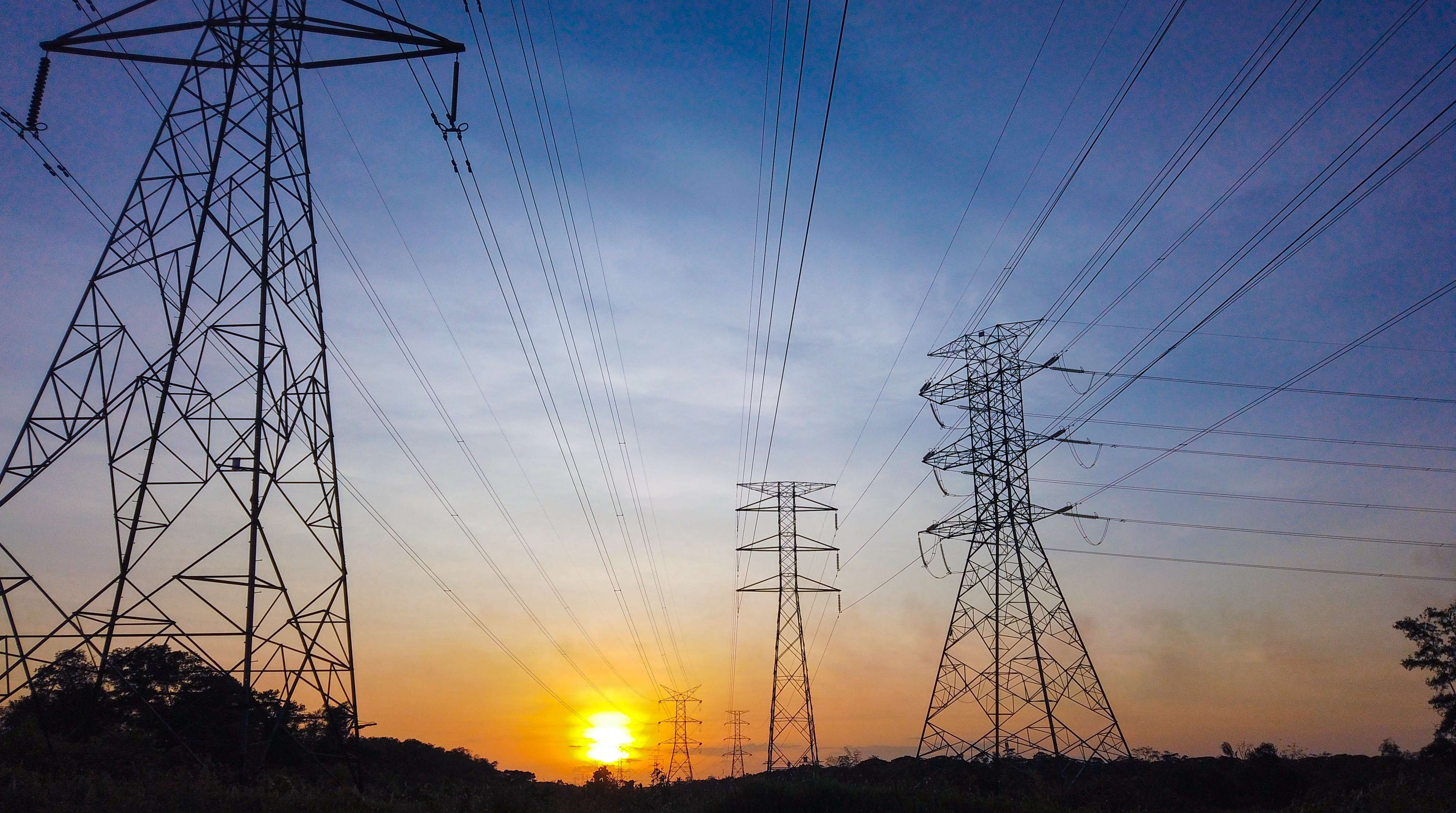 Two consortia submitted administrative and technical bids to the international public tender for the transmission line between the Kimal (in the northern region of Antofagasta) and Lo Aguirre (in the Metropolitan Region) substations, which will be key to strengthening the development of renewable energy in Chile. Considered the “first long-distance electricity line” in the country, the new 600kV HVDC line will cross 1,500 kilometers.

The project includes improvements to several existing substations and the construction of two converted substations, which will incorporate Siemens technology and support the connection of renewable energy in regions with high demand.

Although no start date has been set, the construction process is estimated to last for 84 months, and operations are scheduled to start in late 2028. The referential investment amount is US$1.5 billion.

The tender winner will be announced on December 6, 2021, after the economic bid opening ceremony.

Chile activates US technological investments for US$1 billion