In its new Human Capital Index, the World ank concludes that children born in Chile today will, when grown up, be 67% as productive as they could be if they enjoyed complete education and full health. 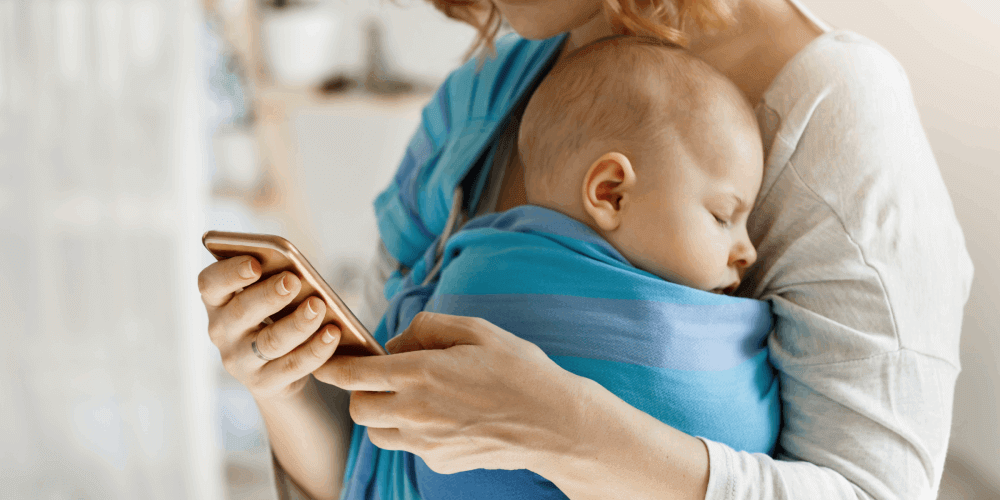 The productivity of the next generation of workers in Chile will be the highest in Latin America, according to the World Bank.

In its new Human Capital Index, the World Bank concluded that children born in Chile today will, when grown up, be 67% as productive as they could be if they enjoyed complete education and full health.

The World Bank defines human capital as the sum of the knowledge, skills and health that people accumulate over the course of their lives.

This rate drops to around 60% in other Latin American countries such as Argentina, Colombia, Ecuador, Mexico, Peru and Uruguay. Haiti­ (45%) and Guatemala (46%) are the countries with the lowest index.

“Latin America has made significant human development gains over the past 25 years, but more needs to be done to improve the quality of education, provide the right work skills to help the next generations succeed in life and advance female participation in the labor force,” said World Bank Regional Vice President, Jorge Familiar.

The study of 157 countries shows that Latin America and the Caribbean scores well in indicators measuring health conditions for children and has high adult survival rates.

However, its students underperform across all tested subjects under the Program for International Student Assessment (PISA) carried out by the Organisation for Economic Co-operation and Development (OECD).

Jaime Saavedra, Director of the Education Global Practice at the World Bank, indicated that the region has an average education index of 55% and the world leader is Singapore with 88%.

The document assures that the right public policies can deliver positive results. However, it warns that 56% of children born today around the world will lose more than half their potential lifetime earnings because governments are not currently making effective investments to ensure a healthy and educated population.

“Building human capital is critical for all countries, at all income levels, to compete in the economy of the future,” said World Bank Group President Jim Yong Kim.

The World Bank released the study during the joint autumn meeting that it held this week together with the International Monetary Fund in Indonesia.

To learn more about human capital in Chile, read this article.