The pandemic has forced governments to take prevention and mitigation measures that have impacted all the components of foreign direct investment (FDI). 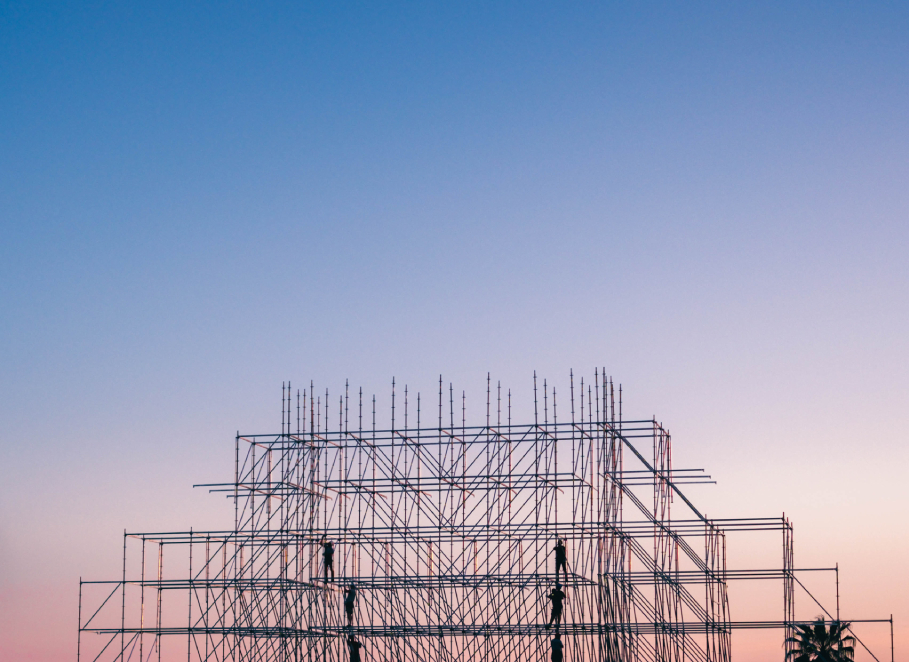 Capital expenditure, investments in new areas and expansion projects have all been hampered by the physical closure of certain areas and the slowdown of production and, in 2020, this will negatively affect domestic investment in general as well as investment from overseas.

Mergers and acquisitions have been postponed, with announcements of potential operations of this type dropping by up to 70% internationally in the first quarter, according to estimates by the United Nations Conference on Trade and Development (UNCTAD).

The impact on production will generate a drop in world consumption so the profits of foreign subsidiaries will also be down and this will, in turn, be reflected in lower reinvested earnings. This is important because, according to UNCTAD, reinvested profits account for around 40% of global FDI.

Greenfield projects that are already underway will also be affected. However, since new investment projects have a long lead time and a life cycle that can be measured in years, the impact will be more limited than in the case of operations whose financing depends on stock market swings.

The negative effect on foreign investment designed to increase efficiency and involving facilities closely integrated into global value chains (GVCs) will be seen mainly in China and East Asia. However, as the virus propagates, it could quickly spread to other regions through CGV links.

Earnings estimates for the top 5,000 multinational companies, which represent an important part of global FDI, have been revised downwards by an average of 30% for 2020. The hardest hit are expected to be the energy and raw materials sector (-208% for energy, with the additional shock caused by the fall in oil prices), airlines (-116%) and the car industry (-47%).

According to new estimates from UNCTAD, COVID-19 will cause a dramatic drop in global FDI. These estimates suggest that FDI could fall between 30% and 40% in 2020-2021. This is a very significant reduction compared to UNCTAD’s first estimate earlier this year of a drop of between 5% and 15%.

All you need to know about coronavirus in Chile and how the Central Bank is dealing with it in the following article.