Five key questions to understand the tax reform in Chile

The first structural reform to be implemented by the President Gabriel Boric’s government aims to make progress on tax fairness for all taxpayers, and to finance initiatives to expand social security and promote productive and regional development. 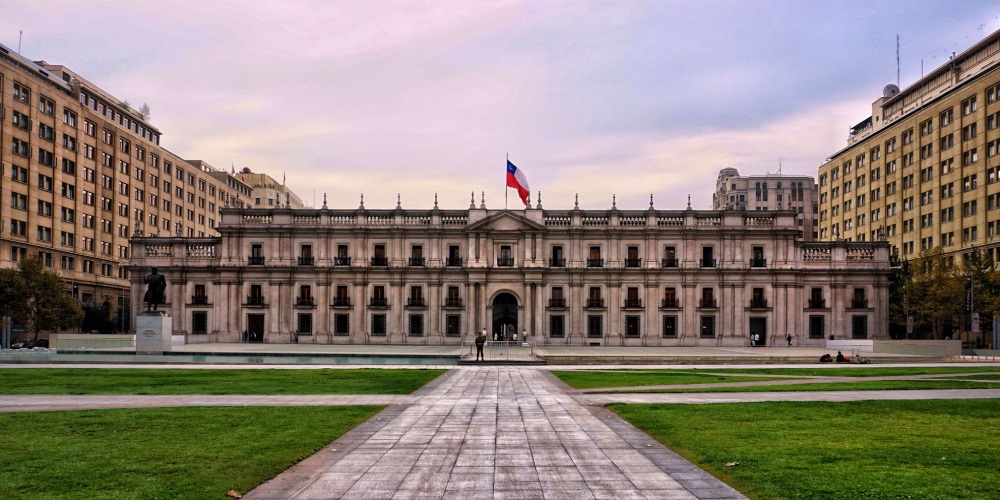 Given the need to increase coverage of social services for the population in areas such as pensions, healthcare and education, the government has committed to raising tax revenue by increasing tax collection. The Executive Branch is aiming to finance the structural reforms included in its program, maintaining fiscal responsibility at all times.

The purpose of this reform is to make progress toward tax fairness for all taxpayers, and to finance other structural reforms to expand social security and promote productive and regional development.

The reform establishes a dual system, which separates the taxation of companies from that of their partners or shareholders. This change involves a major simplification of the tax system, and a reduction in the amount of time required by taxpayers to ensure tax compliance, as the number of records and forms that must be submitted as part of the annual tax return will be reduced.

The first-category tax (IDCP), which is calculated on company profits, will be reduced from its current level of 27% to 25%.

A 2% development tax will be created, which companies can deduct if they have allocated part of their investments to funding research and development (R&D) projects, purchasing high-tech manufactured goods and services from local suppliers, and purchasing goods and services developed with public-sector funding, among other investment activities that aim to increase productivity.

Changes will be proposed for the current royalty bill being discussed in Congress to establish a new regime for large-scale copper mining, affecting companies that produce more than 50,000 metric tons of fine copper (MTFC) per year.

component of between 2% and 32% will be charged on operating profits for copper prices between US$2-US$5 per pound. In both cases, the rates will take the copper price into account.

The royalty bill will maintain investment incentives that enable the continued development of the mining sector, with return on equity (ROE) remaining above the limits considered by companies when making their investment decisions at all times.

This increased tax revenue, together with the funds obtained through greater efficiency in public spending, will be used to finance social security initiatives such as increasing the universal guaranteed pension to $250,000 Chilean pesos per month (US$262); financing health system reforms to improve access to healthcare and reduce waiting lists; resolving the country’s historic debt to teachers; investing in education infrastructure; contributing to the Emergency Housing Plan, which seeks to build 260,000 new homes; and strengthening the national care system.

To learn more about investment opportunities in Chile, see the following article.