The holding company, one of the most recognized in Spain, already had investments in Chile. It was founded in 1835 and has 11 wineries, with Tío Pepe and Lepanto Solera Gran Reserva brandy being two of its best-known brands. 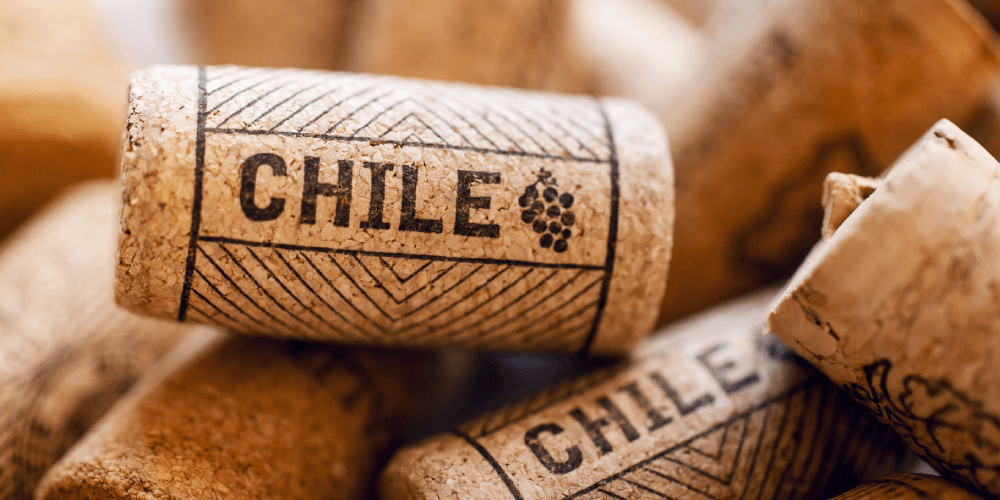 In mid-2016, the Spanish sherry and wine producer González Byass acquired 65% of Veramonte and Neyen Apalta State vineyards from entrepreneur Agustin Huneeus. The remaining 35% remained in the hands of the Rojas family, the founders of Neyen, who partnered with Huneeus in 2012 to develop the business together.

However, the Spanish group reached an agreement with the Rojas family to acquire its remaining percentage in the vineyards, thus expanding its presence in Chile.

“The Veramonte and Neyen Apalta Estate vineyards base their philosophy on organic viticulture, respect, and nurturing the vineyards and their surrounding flora and fauna, as well as supporting the local communities where they are based,” explained a representative of the Spanish firm.

They added that these principles are linked to the sustainable vision of González Byass, reflected in its ‘5+5 Cuidando el Planeta’ (5 plus 5 Taking Care of the Planet) initiative. “This initiative represents the five generations of the González family that have led the Company into the 21st century and the five generations to come.”

Currently, Veramonte and Neyen Apalta State — one located in Casablanca and the other in Colchagua — have four brands: Veramonte, Ritual, Primus and Neyen.

The González Byass holding, meanwhile, is one of the most well-known in Spain. It was founded in 1835 and has 11 wineries, with Tío Pepe and Lepanto Solera Gran Reserva brandy being two of its best-known brands.

To learn more about the food industry in Chile and investment opportunities, please review the following article.

Enel Chile to invest US$1.7 billion in renewable projects

How to Invest in Chile: Incentives for Foreign Investment