IMF: Chile will be the first country in the region with a per capita income of US$30,000

During the current government, the country is forecast to see an increase of close to US$4,600 in GDP per capita, measured in terms of purchasing power parity, over double the increase under the previous government. 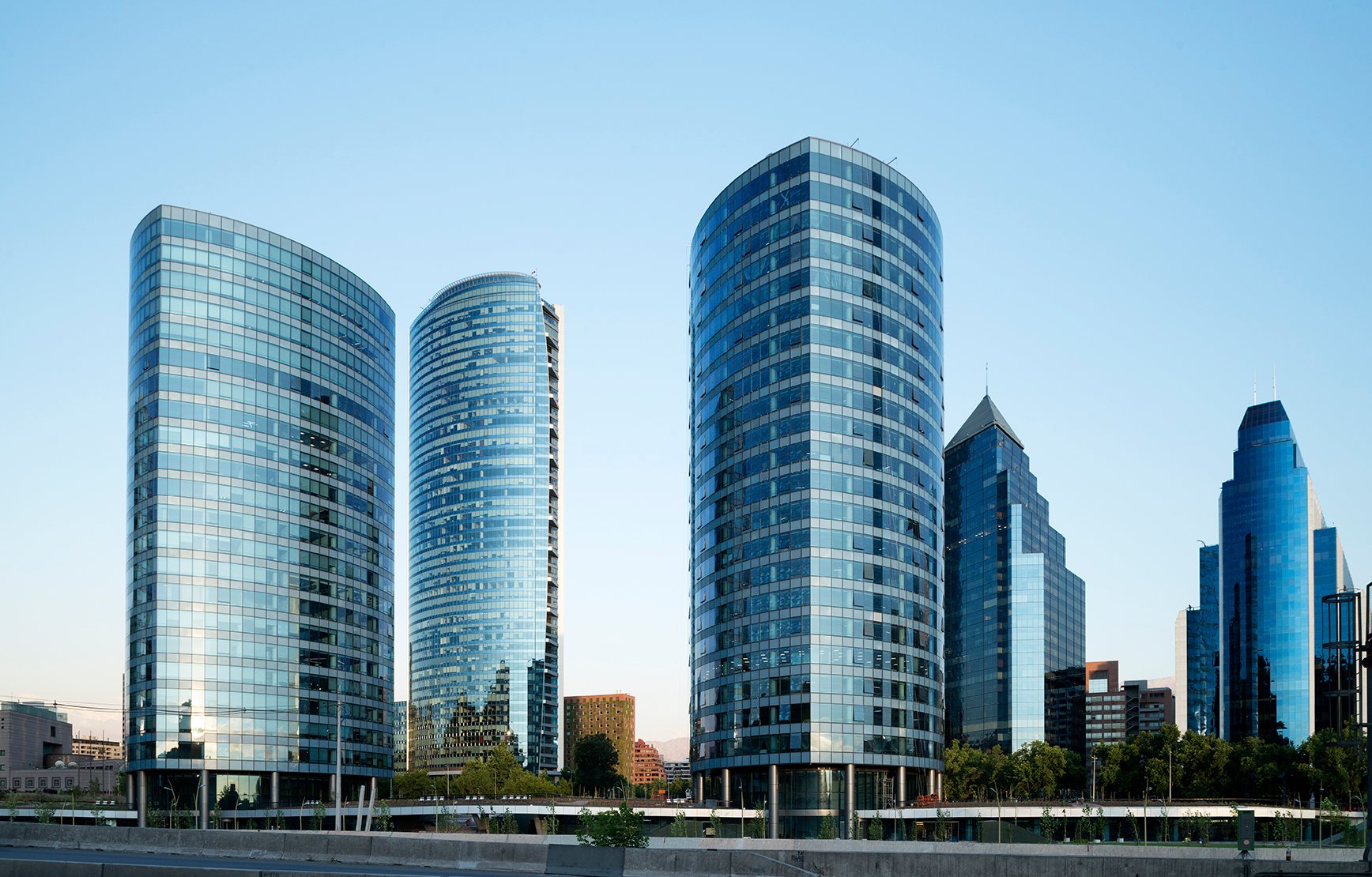 In 2022, per capita GDP in Chile will reach US$30,000, measured in terms of purchasing power parity (PPP), according to the International Monetary Fund (IMF), positioning it as the first South American country to achieve this milestone.

According to the IMF’s World Economic Outlook report, Chile will have a per capita income (PPP) of US$25,891 in 2018, thanks to the 4% growth anticipated for this year.

In September, when the IMF presented the results of its “Chapter IV” report on Chile, it indicated that the economy would grow by 4% in 2018, 3.4% in 2019 and 3.2% in 2020 before converging to a long-term annual growth rate of 3%. This implies that per capita GDP (PPP) would increase by some US$4,600 during the current government.

To learn more about Chile’s development and the investment opportunities it offers, see this article.