What elements have been key to attracting FDI to Chile in the past 5 years?

Since it was set up in 2016, InvestChile has advised 1,464 companies from 70 countries, which in total have carried out 157 projects for an amount exceeding US$18.3 billion. 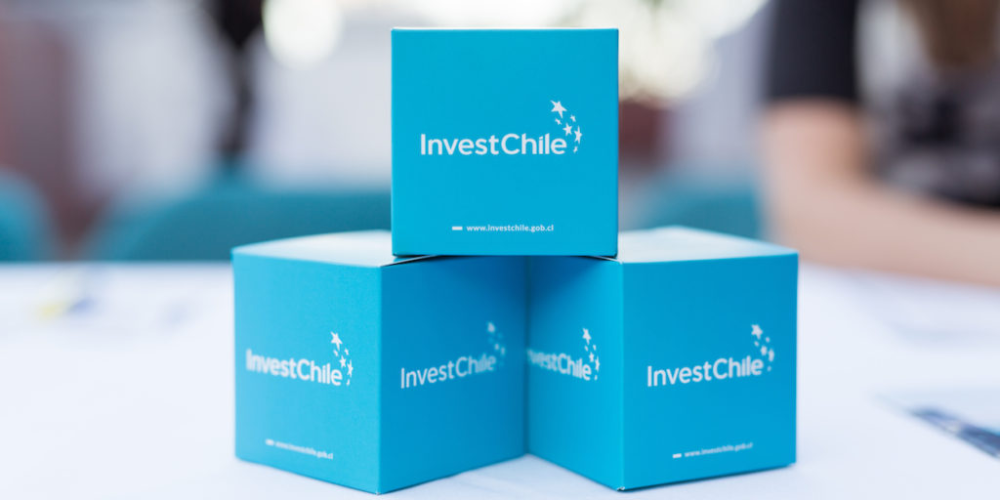 In the midst of a complex scenario for foreign investment due to COVID-19, InvestChile is celebrating five years in 2021. Chile’s Foreign Investment Promotion Agency was launched in 2016 with the mission of developing a proactive strategy to attract foreign investment to the country.

This strategy has entailed not only providing assistance and support to foreign companies setting up in Chile but also proactively seeking out investment abroad in line with the business opportunities available in Chile and the country’s economic development goals.

This proactive work has positively impacted the agency’s portfolio, which has grown from 199 projects for US$7.8 billion as of December 2017, to reach 500 initiatives representing US$22.2 billion by the end of 2020. Furthermore, in the first half of 2021 alone, its portfolio totaled just under US$24 billion.

Over its first 5 years, InvestChile has advised 1,464 companies from 70 countries, which have materialized in a total of 157 projects for an amount exceeding US$18.3 billion. These projects have generated over 10,000 jobs.

In line with its mission, the agency not only seeks to increase foreign investment in Chile, but also to make a contribution over and above the economic benefits by promoting improvements in technology, human capital and citizen wellbeing.

Part of InvestChile’s strategy over the years has focused on attracting high-tech projects, in order to transform our country into a Digital Hub in Latin America. This has significantly raised the number of investment projects in the technology and global services sectors from 52 initiatives in 2017 to 188 as of September this year. These investment projects have also increased the amount being invested from US$1.6 billion at the beginning of the period to around US$5.4 billion today.

InvestChile has supported emblematic projects in this sector, such as Microsoft’s Azure Cloud Region, which will provide services for Chile and the southern cone; the installation of data centers/storge services for Google, Huawei, Ascenty and Oracle; the construction of Evernote’s development centers; and the expansion of the Equifax and Everis center, the latter located in the Araucanía Region.

In addition, during these five years the agency has promoted innovative projects in areas such as digital technology, foodtech, agritech, biotechnology and renewable energies, among others. The following are just some examples:

To continue increasing the number of projects in this sector, InvestChile Managing Director Andres Rodríguez and the head of the Investment Promotion Division, Salvatore Di Giovanni, visited San Francisco and Washington DC at the beginning of October to meet with technology companies such as Netflix, Amazon Web Services (AWS), Evernote, and Google, among others.

The pandemic of the last two years has not prevented the agency from continuing with its task of attracting foreign investment. To this end, InvestChile held more than 60 webinars on different topics of interest to foreign investors between March 2020 and August 2021.

In addition to these online activities, the agency developed new pillars in its investment attraction strategy this year. Notable examples of these are Invest in Chile Now, a plan to proactively seek out companies that are not currently established in Chile but have the potential to invest there; investment attraction in the Middle East with face-to-face and online meetings with investment funds that manage over US$2 trillion; and Investment Link, a program promoted by ProChile and InvestChile that aims to continue the task of attracting more and better foreign investment to the country through joint work with ambassadors and commercial attachés.

To learn more about investment opportunities in Chile, see the following article.